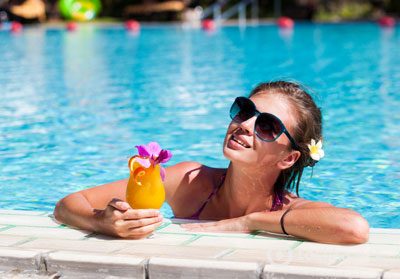 As remove toxins from the body after drinking alcohol

Headache tablets with a hangover - it is best to drink

Honey for food poisoning: possible or not

Coca-Cola for poisoning and vomiting

Home / Help after poisoning in the home / Funds from poisoning, traditional recipes, the help in restoration / How to speed up the excretion of alcohol from the human body

During the holidays or just hanging out with friends, people often consume alcoholic drinks, which on the one hand, give a cheerful mood, and on the other – derive from the body system. Strong drinks are all different: some for the next day may be just a hangover, and the other all the "charms" of alcohol intoxication. Therefore, the question of how to accelerate the elimination of alcohol from the body, is of concern to many.

The alcohol in the blood

Our body perceives alcohol as a poison and as with any toxic substance, the body begins to fight it by producing a special enzyme called alcohol dehydrogenase. The elimination of ethanol occurs primarily through the liver. To the body is not affected by the incoming ethanol, nature has created a special system for the withdrawal of the poison. Adaptive enzyme breaks down the alcohol and turns into an organic compound called acetaldehyde, which is toxic to the body. 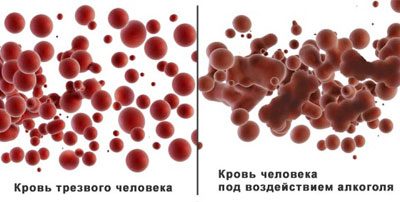 Those people who regularly drink alcohol, this compound is constantly circulating in the blood and can harm the liver and cause various, sometimes deadly diseases. Next, to display the acetaldehyde from the blood, the body transformerait it into acetic acid, which can handle all human cells. It may seem that this is a pretty easy process, but it is a very complex and lengthy.

The speed of withdrawal of ethanol from the body, there are several factors, including the condition of the liver, and gender. It is known that men have this feature lasts a little longer than women. Somehow speed up this process is not possible.

But there is one possibility. Alcohol in its pure form leaves the body through the lungs, kidneys and skin. This is the second measure that performs our body independently for the withdrawal of alcohol. Here you can assist the body and help to bring ethanol from the blood. You can use the medical or traditional methods.

A fairly rapid withdrawal of alcohol from the body have medical ways. But keep in mind that these activities are only possible with the participation of a physician. Independently of their use in the home is not permitted. 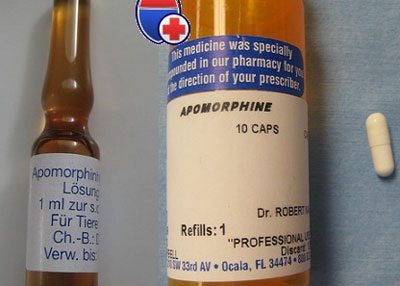 First, what do the doctors use an IV, which includes insulin, glucose, vitamins C and b, as well as any additional medication, for example, Trisol. Dropper with a similar composition restores normal body functions, speeding up the withdrawal of ethanol through the kidneys. The doctors also as additional actions can combine the IV with other drugs (e.g., zoreks), which helps remove alcohol from the body and help restore.

To bring ethanol from the body you can also use some medicines that are injected intramuscularly or intravenously (sometimes subcutaneously). For example, this can be kordiamin, apomorphine, metronidazole, caffeine, and other means. These and other drugs help urgently to restore body functions after alcohol intoxication and contributing to the refusal of alcohol. For example, using apomorphine often, therapy for the treatment of alcoholism.

Independently apply these medicines to heal from chronic alcoholism, is not recommended. Each tool has its dosage, method of appointment and contraindications, therefore therapy must take place only under the supervision of a specialist.

Quickly get rid of the alcohol and using aspirin. The drug is administered subcutaneously and causes heavy sweating, causing the alcohol rapidly excreted from the blood. Great sobering effect also pop, prepared with the use of aspirin in combination with vitamin C. 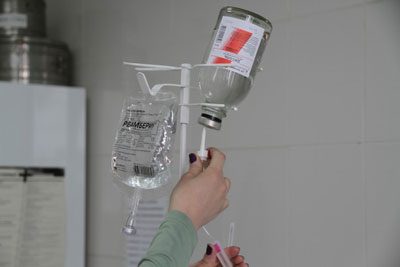 All of these methods can be used only on the advice of the experienced doctor, because each drug has its own rules of admission in certain cases. You also need to remember that each tool has its contraindications, so before taking a particular medication, please consult with a specialist.

If the person is heavily drunk or he is showing signs of poisoning (even minor) and have the threat of losing consciousness or go into a coma, you should immediately call professional medical assistance and to decide on admission.

There are also other methods of removing ethanol from the body, which can be done at home. These actions are fairly simple, but quite effective. 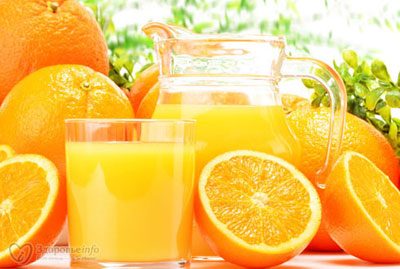 The most simple and quick thing you can do is to empty the stomach. This should induce vomiting. If not, then you must first drink lots of water, and then again to try to induce vomiting. This technique is appropriate in the case that alcoholic drink had been drunk recently (about an hour) and yet be absorbed into the bloodstream. After cleansing the stomach would be superfluous to take any enterosorbent, which will help rid your body of toxic substances,alcohol including.

There is a widespread belief that good help to sober up with coffee or tea. Actually stimulate the nervous system drinks have a positive effect only temporarily. After 20-25 minutes can be even worse. And those people who have heart problems, drinking alcohol and then coffee is highly dangerous, as the combination of these drinks can increase the burden on the heart muscle.

Another thing, if alcohol after drinking a lot of water. Drinking plenty of fluids helps the kidneys to work harder and the result has a diuretic effect. The urine from the blood are excreted the remnants of alcohol. Would be great normal water, mineral drink, fruit drinks, juices. Very useful to drink any citrus juice, which will be a sufficient amount of vitamin C. This will help to speed up chemical processes and to neutralize the toxic effect of alcohol in the blood.

As a diuretic if there are no contraindications, you can take a decoction or infusion of herbs. If there is no time to cook, then you can use your medication with a diuretic effect, which can be bought at any pharmacy.

To release the body from the toxic effects of alcohol you can use water treatments. Will cold shower or wash with cool water. A warm shower will open pores for better elimination of the residues of ethanol and purify the skin. Sometimes suggest a bath or sauna, but such procedures should be avoided, because the high temperature in such conditions creates an additional load on the organism (especially heart) drunk person. 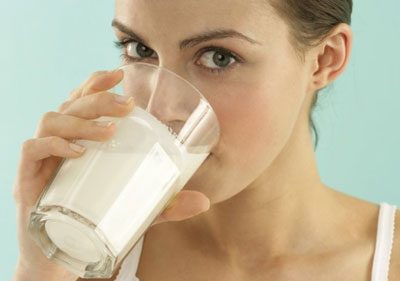 Good enough blocks the action of alcohol milk, which you should drink immediately after a meal. It creates enveloping film in the stomach, which does not allow alcohol quickly absorbed into the bloodstream. The same effect have fatty foods and butter, so it is very useful to include in the menu of the feast, such as sandwiches with butter and red caviar.

Setting a festive table will be topical products that contain a lot of fructose. Sweet fruits and honey accelerate sober up. Absorbent action has foods rich in starch. For example, will help potatoes or different grains. Often experts suggest dairy products, which contain a large amount of beneficial bacteria and amino acids. This composition contributes to good metabolism and helps the body better cope with alcohol toxins.

There is an opinion that an effective method of sobering up is a dream. But according to the latest scientific, sleep, on the contrary, slows down the process of decomposition of alcohol in the human body. According to scientists, during sleep decreases the activity of the liver and intestines (as well as many other bodies), which play a major role in the process of assimilation and decomposition of ethanol.

Of course, all these methods do not compare in quality with medical interventions that are faster and more efficient. But the doctor is not always possible, so if you want to quickly bring a drunken person in good health, these simple tips will help in varying degrees. Of great importance in the effectiveness of these methods also has an individual feature of the body.

In some States, the rapid withdrawal of alcohol from the blood can cause more harm than good. For example, such situations are if the person is in a pathological intoxication or binge. 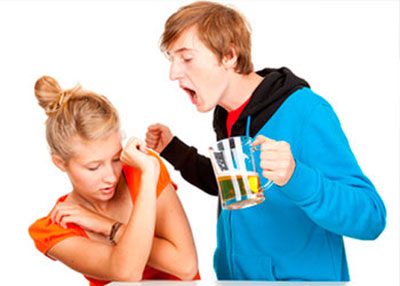 In the case of binge witnessla measures can be carried out if the ethanol in the blood is no more than two days. If the person is in a drunken state for more than two days, then measures to neutralize ethanol from the blood can lead to delirium tremens, or other mental illness. In this case it is not necessary to experiment, and it is better to consult a specialist who will suggest safe and effective ways. Often, doctors recommend hospitalization in a specialized clinic, which is undergoing special therapy.

Pathological intoxication is also impossible to quickly reduce the amount of alcohol in the blood. To recognize this as one of the following:

People in such States are dangerous enough to others. Such intoxication can last from several minutes to several hours. Then the person goes into deep sleep and then not remember anything. In this case, you should follow the recommendations of experts.

Rapid withdrawal of alcohol from the blood at home is possible only for healthy peoplewho do not have addiction to strong drinks. Traditional methods should not be used as a therapy for alcohol addiction.