Sulfur poisoning is the process of inhaling poisonous gas emitted by this substance during combustion. The sulfur dioxide contained in various drugs and compounds, e.g., sulfide. Small quantities of sulfur dioxide non-hazardous, present in the human body and is used in food industry as preservative E 220.

Sulfur itself is the most dangerous in the gaseous state – the most common way of poisoning. In gardening and grocery warehouses SO2 (sulfur dioxide) is used to fight fungus, mold, and small pests. But careless handling of sulfuric checker or other product containing sulfur in high concentrations, this toxin can poison the body and significantly harm your health.

Poisoning by sulfur compounds is closely associated with industrial activity where the use of this chemical element. Among the summer residents and owners of houses extended application of sulfur checkers, which can also lead to poisoning.

Gas sulfur is dangerous because if water it turns into sulfuric acid. Thus, the careless contact with this compound you can get severe irritation to mucous membranes.

Sulfur in high concentrations can cause burns. If the gas is sulfur or substance in another, e.g. in a liquid, gets into on the cornea of the eye, it can lead to cell death and vision problems.

Able on city streets has a content of sulfur dioxide, which is released from various industrial enterprises, as well as in cases when there are various accidents in industries, factories and storage depots. Sulfur dioxide is formed when burning petroleum products. After the accident at the tank farm in the air to harmful compounds, they rise into the upper atmosphere and do not disappear. During the natural phenomena of sulfur dioxide can dissolve in water and fall together with precipitation on the ground as acid rain. Sulfur-containing hydrogen sulfide is found in nature and in the human body.

Signs and symptoms of poisoning

Depending on the connection, the form and method of poisoning symptoms may be different. Combines the poisoning of sulphur dioxide that in all cases the poison is damaging to the blood, nervous system, affects the eyes, the respiratory organs. Consider the symptoms of poisoning are the most frequent forms. 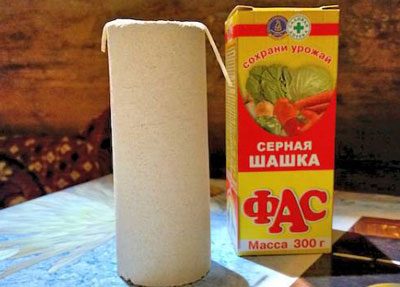 Popular and effective means of pest control may lead to poisoning with the direct inhalation of the released during the combustion of gas checkers. Poisoning with sulphuric sword, as other types of sulfur dioxide irritates the mucous membranes, accompanied by runny nose, cough, sore throat and severe sore throat, possible nausea and vomiting. Sulfur dioxide is extremely dangerous to the eyes and can cause blindness. Prolonged exposure in close proximity may occur dyspnea, pulmonary edema, and death.

A sign of poisoning with sulphuric sword are red inflamed eyes, if inhaled air, itching and irritation, confusion, fatigue, temperature. Symptoms: pain in the breast and pancreas, acute bronchitis, nosebleeds.

This gas has a characteristic smell, is composed of sulphur and hydrogen. Occurs naturally in the deeper layers of the soil, underground water and sea water, in other breeds. The smell of this substance is not to be confused. Substance formed as a result of prolonged decay of the protein, its smell is similar to rotten eggs. 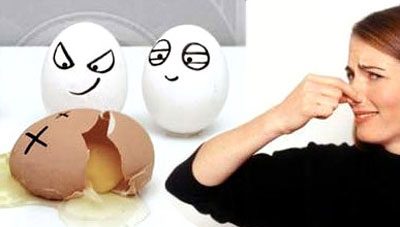 In the human intestine, this gas is also present – with a large consumption of protein foods, you can get poisoned by toxins. To avoid or mitigate the consequences of such a poisoning, you need a proper diet.

Gas is also formed in the manufacture of certain synthetic materials in the smelting of iron and manufacture of asphalt. Contained in sewage, in various colors, released in the laboratory as a result of its use as a solvent.

As quickly as possible move the victim to a safe place. Then we should call an ambulance and not to lose time, the provision of first aid. Rinse with water with baking soda the skin, mucous membranes, thoroughly flush eyes and drip into them a solution of chloramphenicol. The nose vasoconstrictor drops. Through the probe to induce vomiting if there has been food poisoning. If the person is unconscious, you can not induce vomiting.

For the treatment of hydrogen sulfide poisoning, there is an antidote – atropine. The dose and method of administration should be decided by the doctor in a hospital.

Treatment consists of specific antidote therapy, saturating the lungs with oxygen, the use of diuretics and elimination of symptoms. Antidote therapy: 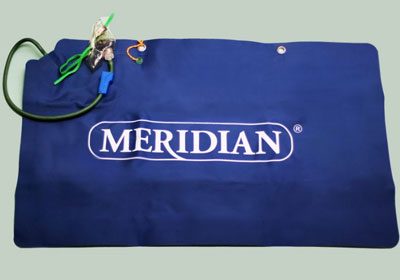 If sulfuric sword are all obvious enough – it is impossible to be under its influence and ignore this, the hydrogen sulfide is quite treacherous substance in this regard. Though it is extremely unpleasant and sharp smell of rotten eggs, but people with prolonged exposure ceases to feel it. Nevertheless, in the body after addiction such chemical element is valid no less pernicious. If there was a similar addiction, you can obtain a lethal dose of poison, in this case death occurs in a matter of minutes. If hydrogen sulfide gets on your skin it will cause burns, which must be carefully washed and processed.

Toxin is irritating to mucous surfaces and respiratory system. It depresses the nervous system and affects the process of hematopoiesis. Is a highly toxic poison.

During a critical form of poisoning may develop convulsive coma (loss of consciousness and convulsions). If not, remove victim to fresh air, possible respiratory paralysis and death. In the case of a timely withdrawal from the danger zone coma goes into a phase of deep sleep.