Home / The types of poisonings: food, chemical, mushrooms etc. / Chemical poisoning: signs, symptoms, what to do / Poisoning with antifreeze and antifreeze: symptoms and consequences

Antifreeze is a tool which is faced by every car owner. Therefore contact with this substance inevitable. What will happen to the man if you drink antifreeze? Sensitivity to poison every single person individual. Small doses of the substance can cause serious poisoning in children and animals.

Components of antifreeze and their effect on the body

Antifreeze is a liquid that does not freeze at low temperatures from 0 to -75 °C. It is used for cooling the engine. As the antifreeze used aqueous solutions of ethylene glycol, propylene glycol, glycerin, alcohols. Their composition also includes a corrosion inhibitor and fluorescent additives (silicate, carboxylate). The antifreeze is added the dyes, which impart color.

According to GOST, the ethylene glycol is a poisonous chemical compound, can permeate through the skin and by inhalation. The substance has a destructive effect on the cells of the liver, kidneys, and nervous system. Toxic effects on sexual function: in men develop impotence in women disrupted menstrual cycle. The concentration of ethylene glycol according to the sanitary standards shall not exceed in the air 0.005 g per m3. Nevertheless, in the cabin of the car it is always a little more.

The effect on the human body, propylene glycol is not toxic. It is used as an analogue of ethylene glycol to protect children and animals from accidental ingestion and poisoning.

Manufacturers produce antifreeze under different commercial names: antifreeze, UAS. Marking HP-40 or HP-65 is the temperature of their freezing.

Intoxication usually occurs by ingestion of the substance inside (digestive tract). The poisoning of antifreeze through the respiratory tract, the eyes or the skin happens rarely. Minimum toxic dose for humans is 50 ml. Lethal dose of antifreeze is 100-300 ml.

The initial stage of poisoning

Immediately after the coolant spill into the stomach the man may feel slight drunkennessthat lasts for long. Then it is replaced by the phase of sleep – the first sign of damage to the nervous system with antifreeze. Significant deterioration occurs within 12 hours.

The initial symptoms of antifreeze poisoning: 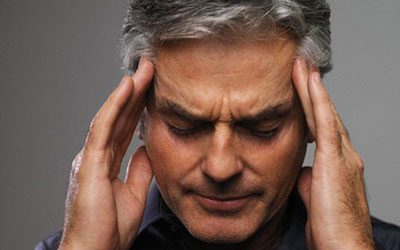 Manifestations of lesions of the gastrointestinal tract in cases of poisoning by antifreeze – nausea, vomiting after eating, which does not bring relief. A person feels abdominal pain, radiating to the back and spine.

Antifreeze poisoning is characterized by symptoms of General intoxication: a decrease in body temperature and blood pressure, chills. The skin becomes pale with a gray tint.

On the second day after ingestion of the antifreeze rapidly developing symptoms of lesion of internal organs – kidneys and liver, which is the harbinger of severe poisoning. 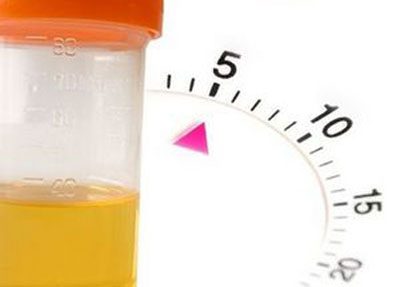 The kidney is the first organ after the nervous system, which falls under the blow of antifreeze. Lose body is the result of synthesis of ethylene glycol to glycolic and oxalic acids (has moderate toxicity, is deposited in the kidneys in the form of concretions).

Functional disorders caused by antifreeze pose a threat to life and manifest symptoms such:

If you do not take timely measures to remove the antifreeze from the body, the victim developed acute renal failure. Symptoms of kidney:

Against the background of these symptoms develops uremia delay in the body of toxic substances, nitrogenous degradation products. Disturbed water-salt metabolism.

With adequate treatment, this condition is reversible. Severe poisoning with antifreeze leads to uremic coma with a fatal outcome. 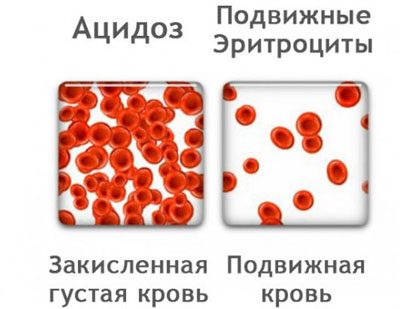 Because the liver is actively opposed to the effects of toxic substances in antifreeze, the symptoms are lesions appear later, 3-5 days, sometimes latent period is prolonged to three weeks.

If you do not stop the process of destruction of cells, toxicity may become chronic with a deep dystrophic changes in the liver (jaundice, ascites, cirrhosis).

The ethylene glycol acts as a narcotic drug has a stimulating andparalytic effect. In single dose of high concentrations of antifreeze after 2 hour develops such characteristics:

Inappropriate behavior is a violation of the mechanism of transmission of nerve impulses from the brain to nerve endings. Such is the impact of toxic substances on the nerve cells. Gradually, the anxiety is replaced by apathy, and replaced the euphoria comes depression. 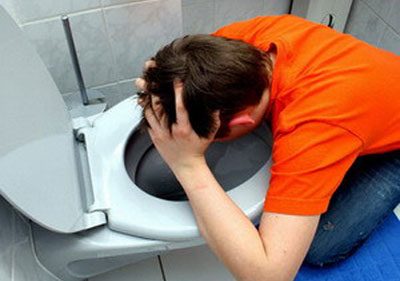 The physiological symptoms of brain damage in cases of poisoning by antifreeze:

In severe cases, there is hypersalivation (drooling), urinary incontinence and fecal incontinence. Pupils dilate, and there is no reaction to light. Breath becomes superficial, unstable. Frequent heartbeat bradycardia is replaced. Blood of the transcendent content of neutrophils, which indicates a severe intoxication. The phase lasts a maximum of 48 hours, and in the absence of treatment goes into a coma. May occur death.

The poisoning of antifreeze leaking with less severe symptoms and life-threatening is not.

Immediately after receipt of antifreeze inside needs to quickly wash out the stomach. You need to prepare a 2% soda solution. Method of preparation: in one liter of water take 20 grams of baking soda, stir well until it dissolves completely. 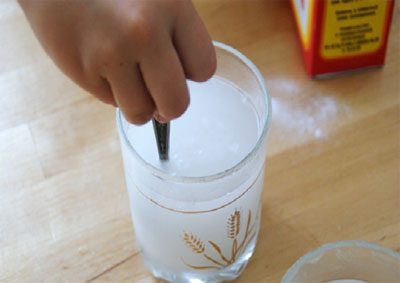 Give the victim to drink the mixture for 5 minutes. Then, pushing down on the tongue with two fingers, induce vomiting.

If there are no soda, washing is done with ordinary water.

Before the arrival of the ambulance or if transport of the victim needs warmth to tuck and permanently provide drinking water to increase urine output and prevent renal failure.

Special antidote therapy in poisoning with antifreeze does not exist. First aid is bloodletting. This method is used in case of poisoning and poisonous substances that are difficult are removed from the body and long circulate in the blood stream. The purpose of the method is to remove a certain amount of blood by venipuncture. After the procedure is carried out the transfusion of donor blood. 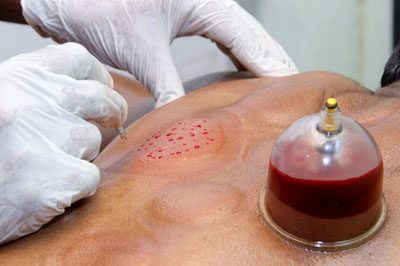 Dehydrating agent – take liquid from the tissues into the blood stream and excrete it from the body. Prevent disturbance of the water balance. Drugs: mannitol, urea.

To combat the symptoms of acidosis (increased acidity) is a 3-5% solution of sodium bicarbonate.

Injection of magnesium sulfate is indicated for the excretion of oxalic and magnesium salts.

Symptomatic treatment of poisonings with antifreeze:

Interesting fact! If you accidentally drank antifreeze, then the best antidote is alcohol. This was confirmed in medical practice, doctors from the UK. When the hospital received a patient who had been drinking accidentally a small amount of antifreeze, the doctor immediately gave her to drink as much whiskey. The woman was recommended to take this strong drink during the first days after poisoning, every hour on the throat. This experiment was a success. The poisoning has passed without serious consequences for the organism. 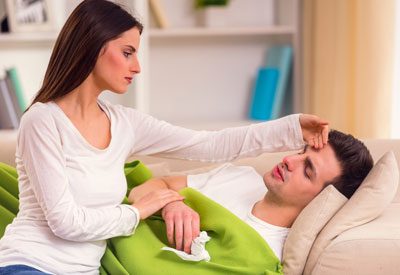 If the person is a long time, breathed a couple of freeze and feel sick, it needs to be put to bed and organize the circulation of fresh air in the room. To provide a sufficient amount of drinking. First aid, depending on the symptoms of poisoning – warm with fever, give antipyretic if fever, pain migraine.

If antifreeze gets on your skin, this place should be thoroughly rinsed under running water for 5-10 min. Dry clean dry towel. Health risks contamination of the skin is not.

The outcome of the poisoning with antifreeze is usually favorable, the recovery period of the bodydepends on the degree of internal organ involvement. In order to prevent poisoning of the body with the cooling liquid, it is necessary to observe safety when using it. To exclude the possibility of getting antifreeze in the hands of the child.