Home / The types of poisonings: food, chemical, mushrooms etc. / Chemical poisoning: signs, symptoms, what to do / Oxygen toxicity and its toxic effect

Without oxygen life would be impossible. It is a colorless gas, odorless. Its concentration in the air does not exceed 21%. But in some cases it can be a real poison to the human body. It is therefore important to know under what circumstances is oxygen toxicity and how to deal with it.

How does the poisoning

Oxygen toxicity is called hyperoxia. It occurs after inhalation of the gas mixture, which includes oxygen. The composition should be under pressure. Even pure oxygen if it is in a discharged state, poison cannot. High blood pressure – a prerequisite for the development of poisoning.

This problem can occur in divers, astronauts, pilots, as well as people undergoing treatment in the chamber in violation of the rules of procedure.

Among the main reasons for oxygen toxicity are the following:

In order to avoid serious health consequences, it is necessary to take timely measures. 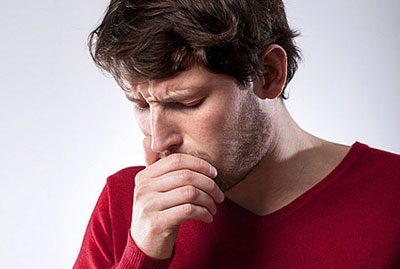 In order to prevent the onset of the third stage, you need to remove the source of poisoning.

Depending on the form of the disease, measures are taken to first aid and developed by subsequent treatment.

What causes the poisoning 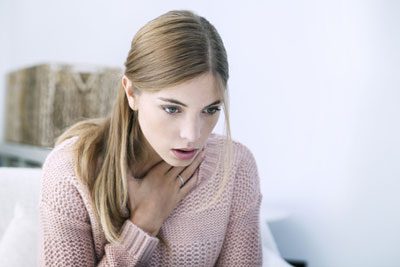 Increasing the concentration of oxygen in the blood leads to the fact that the amount of oxidized hemoglobin is much higher than the haemoglobin is restored. This provokes an arrest in the blood of carbon dioxide. This process is called hypercapnia. In this case, there are characteristic symptoms: severe headache, shortness of breath, fainting, redness of the skin of the face.

Intoxication leads to disruption of oxygen exchange in the tissues. As a result, releasing large quantities of free radicals. They have a destructive effect on cell membranes. Hyperoxia accelerates this process. Stand out highly toxic compounds that worsen the patient's condition in General.

The overabundance of oxygen in the body leads to serious violations of the transport of gases, the cells are damaged. And biochemicalchanges appear immediately after the poisoning. The presence of aggravating factors complicate the situation. Intoxication is more pronounced if the inhaled mixture is present neutral gas.

The toxic effect of oxygen is primarily manifested by blue discoloration of the extremities. If time does not take action, the degree of intoxication increases rapidly.

If the fabric got quite a bit of oxygen, there is oxygen intoxication. Characterized by the following symptoms:

The patient's condition are similar to hyperventilating, that is too strong a breath.

Symptoms of oxygen toxicity appear fast enough. Among them particularly are: 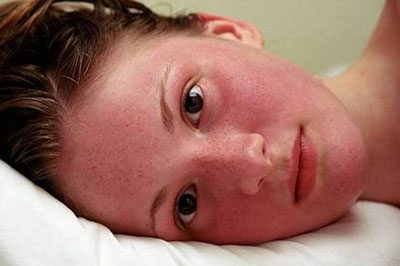 These signs of poisoning may not occur completely. It all depends on the form of the disease and the severity of the condition.

What factors aggravate the situation

There are several factors that can cause degradation of the victim:

In the presence of such aggravating circumstances first aid measures victim should be taken immediately.

You first need to eliminate the source of danger. If intoxication came when submerged under water, he must quickly raise the surface. Among the measures of first aid are the following: 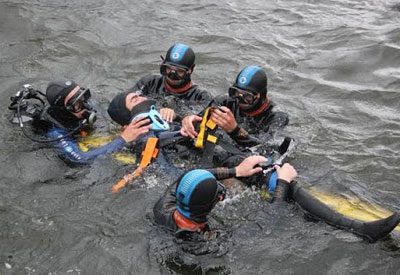 As a rule, the consequences of poisoning are a couple of days later. But the self is not engaged, it may be fraught with serious complications. Therefore, after rendering the victim first aid immediately, call an ambulance.

After taking all first aid measures, seek help from a doctor. A specialist will be able to diagnose the victim's condition and develop a treatment program. 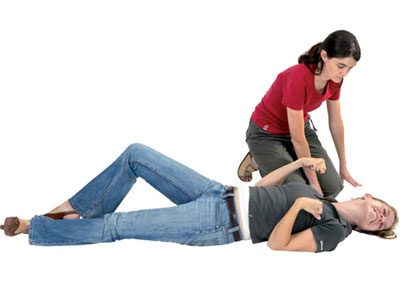 In some cases after poisoning therapy with antibiotics. This is to avoid complications of an infectious nature. Medications shown and when the symptoms of pneumonia.

If there is severe damage to the lungs, it is first necessary to eliminate puffiness. For these purposes, use inhalation of different drugs.

If oxygen toxicity in the form of light, after the termination of seizures, the patient is prescribed analgesics. Then people should observe complete rest.

In the case when the convulsions do not stop for a long period of time or resume the attacks need to stop. For this purpose, special medications that are injected intramuscularly. To prevent damage to jaw or tongue during a seizure, it is necessary to put in the mouth of the victim with any object such as a spoon wrapped in cloth.

Sometimes there are complications of the cardiovascular system. In this case, is assigned to appropriate therapy.

Specific drugs and their dosage should be chosen solely by the attending physician after assessing the state of health of the victim. Self-medication in this case is unacceptable.

Timely competent therapy will help to quickly recover health and to avoid consequences.

Especially careful should be those who are constantly faced with gas mixtures, namely the divers. Observe the following precautions: 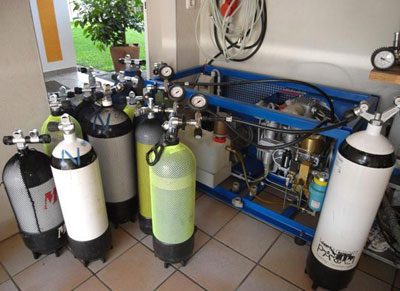 Only compliance with such recommendations will help to avoid toxicity and to maintain health.

In some cases, oxygen is poisonous to humans. Therefore, it is necessary to observe all precautions and at the first sign of problems to take all possible measures.