Home / The types of poisonings: food, chemical, mushrooms etc. / Alcohol and drug poisoning: symptoms and signs / Medicine and drugs that cause aversion to alcohol

You can count on your fingers the cases when the alcoholic is aware of his addiction and agreed to medication. The vast majority of abusers vodka, wine or beer perceived in bayonets of all persuasions relatives or friends to schedule a consultation with a psychiatrist. Having tried powders from medicinal roots and herbs, I visited many traditional healers, family members find the right solution – tablets, causing aversion to alcohol. Before using these pharmaceutical drugs should be sure to visit the doctor.

Characteristics of treatment of alcoholism by the pill

Most experts agree that alcoholism is incurable. This means that people will always feel cravings for alcohol, so his life should be completely excluded any alcohol-containing drinks. Without their use it will live a long full life, because ethanol after a few months to completely excreted. Most importantly, overcome psychological dependence, and physical will help to manage the drugs drugs.

It is categorically forbidden to use their own tablets for the treatment of alcohol addiction. All drugs that cause aversion to ethanol, are potent substances and have many contraindications and side effects. In people with heart disease even minimal doses can cause respiratory arrest.

To cure alcoholism, need to take medications and at the same time to visit a therapist for advice. To stop drinking will help drugs that can form in humans, the gag reflex only when the scent of vodka or beer. What pills help stop drinking:

Cases when family members are trying to save people from alcohol addiction, mixing medications, aversive, in food or tea, are not uncommon. When he opens the painful vomiting, they make it in regularity events – ethyl alcohol simply rejected by the body. This use of pills for a while makes life easier for relatives, but not the alcoholic. After psychological dependence has not disappeared, the vodka he needed the air, but the physical consumption is impossible. This is an extremely dangerous situation: it increases the likelihood of suicide or moving to hard drugs.

All alcoholics sooner or later realize that they are added to foods pills that disgust. If you do not think you do, then tell more experienced comrades. In this case, not to avoid conflict situations and use of alcoholic beverages outside the home. Only voluntary consent is the main condition of recovery.

The effectiveness of the pills, causing an aversion, and high. Because the main active ingredients are chemical compounds toxic to the body effect. If you have chronic drunkards individual sensitivity to a specific ingredient may develop anaphylactic shock and angioedema. In the absence of rapid medical intervention pathological conditions cause death.

How to operate the tablet from alcoholism 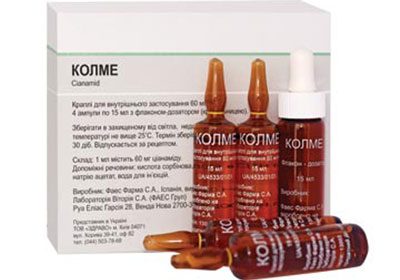 Before taking pharmacological drugs that cause aversion to alcohol, one should understand their principles of operation. Once inside the bloodstream, the drug get into the liver, where it is blocked by certain enzymes. Biologically active substances involved in the breakdown of molecules of ethanol and neutralization of toxic products of their metabolism. The formation of large conglomerates, which are then transported by blood to organs-targets.

If there was no activation of enzymatic compounds, in 10-15 minutes after the consumption of alcohol in a person opens the vomiting, he is sick, and the body rushes the blood. A characteristic feature of intoxication is the fear for his life, the impression of imminent death. The resulting symptoms resemble withdrawal syndrome, only amplified several times.

The stuff that disgust is based on the creation of the psychological reflex – if you drink even a small dose of alcohol, it becomes so bad that you can die. In the Central nervous system is the connection: health problems occur only after ingestion of ethanol. The maximum positive effect is diagnosed under strict medical supervision, following an individual dosage for each person.

To eliminate the side effects of drugs that cause disgust, drug experts combine their reception with supportive drugs:

All the pills that are added to alcohol, have increased efficiency and the ability to have a toxic effect on the body. Therapy of chronic toxicity carried out in small courses, among which are interruptions to the recovery and cleansing of all systems of lifeperson. Before starting treatment with potent drugs definitely thorough diagnosis to assess the state of internal organs and brain.

When you cannot take drugs that cause aversion to alcohol 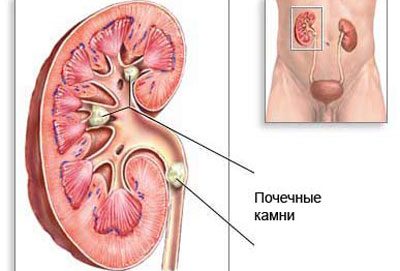 Sometimes the desire to help the alcoholic to give up the habit may cause his death. The fact that the side effects of the pills, causing disgust, provoke the state, which is dangerous to even healthy people. Among persons who abuse alcohol, a small dose of the active substance will cause symptoms of severe poisoning. Alcoholics have already occurred irreversible changes in the brain, disrupted regulation of all systems of life, psychological disorders.

To test the drugs should be in the presence of the doctor who will be able to provide first aid: to introduce the antidote and to conduct resuscitation.

Pills are disgust, absolutely can not take in the presence of a chronic alcoholic following diseases:

Before taking the pills, the most contemptible, the psychiatrist tells the man that it expects the joint use of ethanol and pharmacological agents. Only in case of consent of the patient starts drug therapy of alcohol dependence. Severe side effects include: 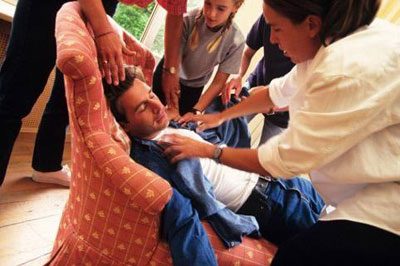 Such side effects may occur after taking the drugs together or not occur at all. It all depends on the person's predisposition to the active substance, health status, duration of alcohol abuse and the dose of ethanol consumed beverage.

In addition to the negative symptoms from the medication used to induce disgust, patients may be signs of intoxication with ethanol:

When consuming high doses of alcohol together with pills, abhorrent, a man comes pre-stroke conditions. Starts to swell the brain and the lung parenchyma – an alcoholic falls into a deep coma, which is often the cause of death.

Based tablets of disulfiram 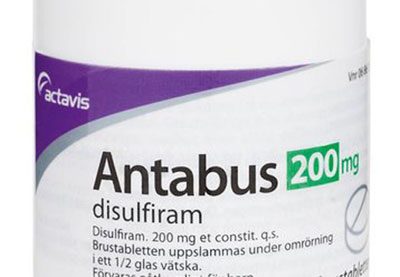 Disulfiram ("Antabuse", "Esperal") is the most common and effective chemical compound in the form of tablets for the treatment of chronic alcoholism. Pharmacological drug provokes such a strong aversion to alcohol, that people just afraid to consume a drink for fear of experiencing the painful symptoms of poisoning. The active ingredient disrupts the metabolism of ethanol in liver cells, so it enters the blood unchanged, giving the body a highly toxic effect.

Person, rarely consume alcohol, take disulfiram pointless. The principle of treatment is based only on the combined use of ethanol and drug drug. For getting rid of physical dependence, the patient must constantly endure the signs of poisoning: vomiting and rise of temperature.

To ethyl alcohol were processed in gepatitah on safe for human ingredients in the body must be present:

Under the action of disulfiram is a violation of the stagesprocessing of alcohol by liver cells. Acetic acid is formed in small amounts, and all the ethanol is converted into the toxic acetaldehyde. Develops extensive and severe intoxication, which applies to all systems of life. People felt really bad hangover on the background of such poisoning seems quite a harmless condition. 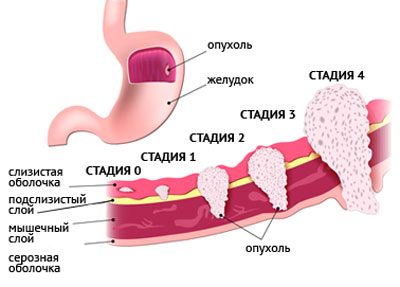 How will disulfiram work for a certain alcoholic, depends on many factors, but the main is genetic predisposition. The liver cells of one person to easily break down the ethanol, and the kidneys quickly filtered from the blood breakdown products and excrete them in the urine. Other people alcohol is processed much slower, and after a few hours there is intoxication in the form of a withdrawal syndrome. The same mechanism underlies the formation of alcohol dependence.

Cirrhosis of the liver, cancer of the stomach and duodenum develops in chronic alcoholics due to the constant presence in the body of acetaldehyde. Scientists have proven carcinogenic effect of chemicals on internal organs.

Self-treatment with disulfiram purchased without a doctor's prescription, not just over the death of the alcoholic. Even a slight overdose with alcohol provoked pulmonary edema and cardiac arrest. In steady-state conditions before the therapy the human body is cleansed from the accumulated reserves of decomposition products of ethyl alcohol by the method of forced diuresis. The ingestion of disulfiram and alcohol should be in the morning when the desire to drink is not so sharp. So you can avoid the threat of a deadly overdose.