Ethyl alcohol, or ethyl, is a poison to humans. With moderate use it can cause intoxication, but in large doses leads to the total defeat of the Central nervous system and internal organs. On the basis of ethyl alcohol is produced alcoholic drinks and some drugs. This article describes acute poisoning with ethyl alcohol, its symptoms, causes, and consequences. Also the algorithm of rendering first aid with the development of this condition. On acute poisoning, other substances are also found on our website.

The influence of ethyl alcohol on the body

People use alcohol most often in a diluted form in the form of alcoholic beverages. Ethyl is toxic to humans in any dilution.

According to research, the lethal dose of alcohol for a person is individual, depends on its functional state of the liver and the presence of tolerance to alcohol. On average only two-liter bottles of vodka in a short period of time, so that the body can not cope with intoxication.

Getting into the body through the digestive tract, alcohol is rapidly absorbed into the blood stream. Through the blood it reaches the liver, where by complex enzymatic and biochemical reactions is transformed into acetate. The breakdown products of ethyl depress the Central nervous system, lead to General intoxication, impair the functioning of the liver, pancreas and kidneys. Themselves alcoholic beverages lead to the defeat of the gastric wall, sometimes cause gastritis.

In acute poisoning by alcohol is a violation of all metabolic processes in the bodyi.e. Toxins formed during the metabolism of ethanol, affect heart muscle, the myocardium, affecting blood pressure and breathing.

The causes of poisoning by ethyl

Poisoning medical alcohol, ethyl may develop as people suffering from alcoholism, and those who drink alcoholic beverages rarely. 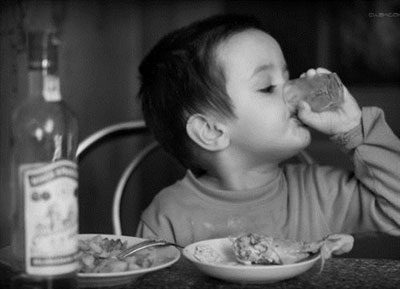 As we mentioned above, one liter of vodka per person is sufficient for the development of lethal outcome. Acute poisoning occurs from eating a smaller amount. It depends on the weight, age and "alcoholic experience" of man, his tolerance to alcohol and the condition of his liver. Maybe you noticed that alcoholics can last one to two shots of vodka to fall into a state of severe intoxication. This occurs due to disturbed functionality of their liver.

We should also consider alcohol intoxication in children. There are cases when the child drank a glass of vodka, mixed it with water. All alcohol should be stored out of reach of the child place during the feast to follow their child.

Alcohol poisoning increases during concurrent use of narcotic substances and some drug preparatuin, for example, analgesics, antidepressants, tranquilizers.

Symptoms of acute poisoning by ethyl evolving and growing rapidly, in the first chaCA, after eating a toxic dose of alcohol. The more alcohol people drank, the harder it will be its state.

Below are the main signs of acute ethanol intoxication: 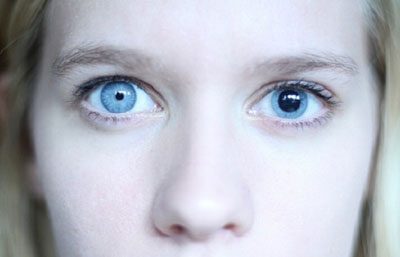 What to do in case of acute poisoning by ethyl

First aid must begin with the cessation of alcohol. It happens that a person while in a state of extreme alcohol poisoning, can't stop drinking and taking alcohol until it is switched off consciousness.

Then you should immediately call an ambulance. On the phone explain to the dispatcher the severity of the patient's condition and correctly specify the address of the call.

Remember that to cure severe alcohol poisoning is not. The ethyl poisoned patient requires skilled medical care and treatment. 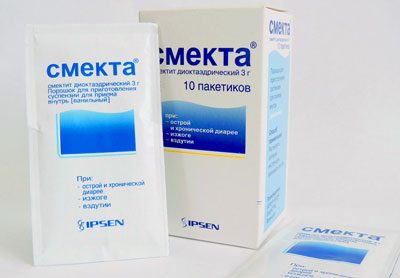 Before the arrival of SMP proceed to self-provision of emergency assistance. Below are the main components.

If the poisoned person is awake and behaving properly, do the following:

In the case of impaired consciousness should be: 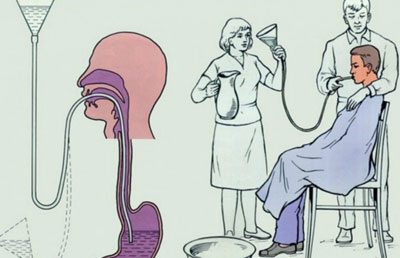 Further treatment and care will be provided by paramedics. Arrived on a call, they stabilize the patient if necessary will clear his stomach through a tube. Then doctors hospitalityat the victim to the hospital, where it will be carried out detoxification and treatment.

Ethyl alcohol harmful to the human body. When the excessive use develops poisoning or death. The breakdown products of alcohol poison the body and affect the Central nervous system, and disturb all metabolic processes. When the first signs of acute ethanol intoxication necessary to call an ambulance. This condition refers to the extremely dangerous patients need qualified medical assistance.