Overdose with antibiotics – is often an accidental phenomenon, which is more exposed to younger children. This happens for various reasons and leads to very serious conditions that require medical care. Overdose adversely affects the health of people of all age groups and can even cause anaphylactic shock.

The main causes of poisoning antibiotics can be used to highlight a few:

It is important to know how to distinguish poisoning by antibiotics from other types of intoxications and be able to provide emergency help!

General symptoms of poisoning by antibiotics

Symptoms of intoxication depend on which drug is what is the antibiotic groups were used in an excess amount. Common toxic reaction can begin the process of complications in the treatment of infectious diseases. In this case, the use of high doses of the drug leads to death of pathogenic microorganisms in large quantities. Due to this, the flow enters a large amount of toxins, which are substances decay bacteria. This bad work all organs and systems, but more to be affected are those where there is already disease.

Intoxication after antibiotics gives you the following unpleasant symptoms: 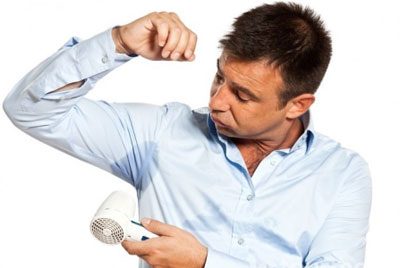 If the victim loses consciousness or he abruptly changes the color of the skin is a signal to call the ICU!

Harmful effects on the body of different groups of antibiotics

If overdose is caused by the sulfa drug, that affects the kidneys. The patient developed acute renal failure, which is manifested by decrease in urine output, up to complete her absence. While a person may experience lack of sense of thirst. Possible allergic reaction, and people of advanced age acute coronary artery disease or cerebral disturbed blood circulation.

When there is a poisoning Tetracycline or other drugs of this group, the person suffers greatly liver. Toxic liver injury is characterized by the development of hepatitis, and while there are such symptoms: 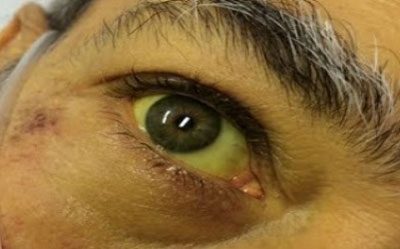 At poisoning with drugs of the aminoglycoside develops toxic otitis media, the symptoms of which are as follows:

Poisoning by aminoglycosides is a very rare occurrence in medical practice. These funds are designated mainly ophthalmologists, in the form of eye drops.

Fluoroquinolone poisoning has a negative effect on the heart and blood vessels. Possible renal failure, and severe liver, joints and tendons.

No matter what medication antibiotic group were caused by poisoning, a person needs urgent assistance or deliver in a medical facility.

Types of reactions during intoxication with antibiotics

Pathological reactions of the organism, which appear in overdose drugs antibacterial groups are divided into eight types: 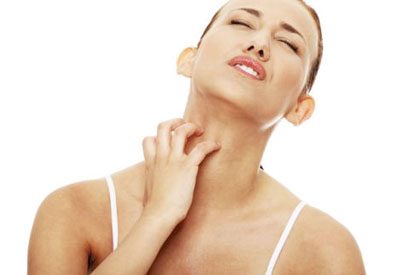 If a person, especially a child, in anamnesis there is an Allergy to something, you must inform the doctor!

Many antibiotics sold in drugstores without a prescription, but it is not necessary to risk your health and to appoint a treatment alone.

Protocol for treatment of poisoning

Stages of treatment of poisoning caused by drugs of antibacterial groups are as follows: 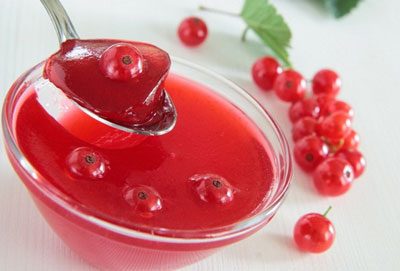 This stage of treatment can be done only if person is fully conscious.

If diagnosed with kidney failure, the treatment will be different, as it is impossible to inject fluid. Intravenous fluids are prohibited and various heart diseases.

To assign all drugs, for the treatment of intoxications, should the attending physician. Intravenous manipulations are carried out only in the hospital, in order to avoid serious consequences!

Emergency care for poisoning by antibiotics in a child 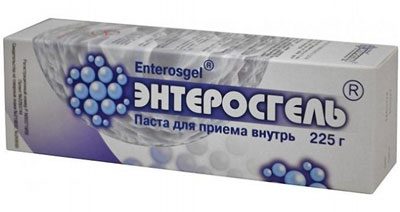 Well you know what drug your young child instigated the poisoning. But often the kid caught with full health and it is unclear what he managed to swallow and in what quantity. It is very difficult to determine the degree of danger and the sequence of future actions.

If it is obvious that the intoxication provoked antibiotics should suppress my panic feelings to correct the situation fail. Algorithm of emergency help is:

After the ambulance the doctor will decide what to do next. Most likely, the child will need urgent hospitalization.

Waiting for the arrival of an ambulance, you should gather the necessary things and documents that you may need to stay in hospital.

Effects of overdose of antibiotics

Intoxicated with antibiotics, the effects are prettyfavorable, but only if properly given medical assistance. Sometimes the lesions of the liver or kidneys is still some time man will disturb residual effects that will disappear over time. With the defeat of the auditory nerve complete recovery of hearing occurs in half of the cases.

Symptoms, treatments and possible consequences in each case. This is determined by the amount ingested medicines, overall health and efficiency of medical care provided.