Most people, ill, not in a hurry to go to the doctor. The first thing they're searching for diseases with similar symptoms, independently put a diagnosis and read about treatment. And if the Internet is described the drug, which is today they saw on TV or which praised their neighbor, in his efficiency, they do not doubt. Unfortunately, poisoning with drugs becoming a big problem. In most cases, it develops due to uncontrolled reception by the General public of medicinal products. In this article we have considered the main causes of drug poisoning, its clinical manifestations and methods of rendering first aid.

The causes of poisoning are drugs

Drug poisoning is a frequent medical pathology. In our country it is in most cases triggered by a distrust of doctors and the reluctance to use it. The following are the main reasons for developing poisoning medicines:

Remember that safe treatment can occur only in case of their appointment by the doctor. In most cases, the physician must individually select the dosage and frequency of reception, to determine the compatibility of different medicines together. In preparing the plan of treatment, the doctor takes into account the individual characteristics of the patient, gender, weight, age, comorbidities. 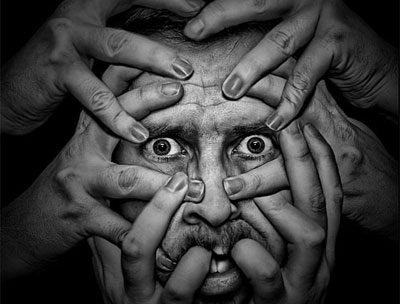 Members of these drug groups that affect the Central nervous system and the heart, the breath. It with the use of their accounts for the majority of drug-induced suicides.

Acute poisoning is manifested by them of the following symptoms: 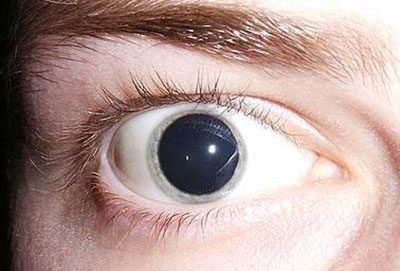 Antihistamines taken for the relief of allergic attack. In the acute phase, e.g. with angioneurotic edema Quincke person is difficult to control the dose of alcohol consumed drugs. He wanted to drink all the pills that are at hand for faster recovery.

Poisoning with these drugs can lead to death. It is manifested by the following symptoms: 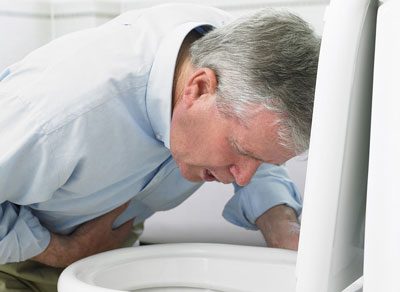 Dipyrone, Diclofenac, Paracetamol, Aspirin, the inhabitants of many home first aid kits. At the wrong reception pain medications are very dangerous. Medication poisoning them manifested by the following symptoms:

Please note that children under 12 years old is strictly prohibited to take Aspirin(Acetylsalicylic acid). They can develop a deadly complication - Reye's syndrome.

Heart drugs are a potent class of medications. When they overdose, there is a loss of the respiratory, nervous and cardiovascular systems. In cases of poisoning by drugs, symptoms develop rapidly and death can occur in the first 20-30 minutes. 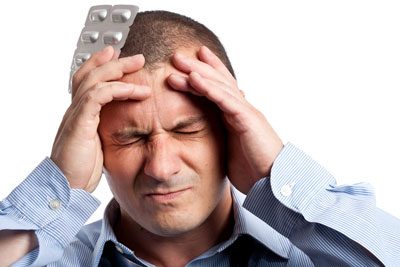 What to do in case of poisoning drugs, in order to avoid disastrous consequences? First and foremost, you should stop panicking and to call an ambulance. While the person is conscious, ask him the dose and the drug name that he was poisoned.

While waiting for SMP, begin to give him first aid. At home you can help him the following manipulations. 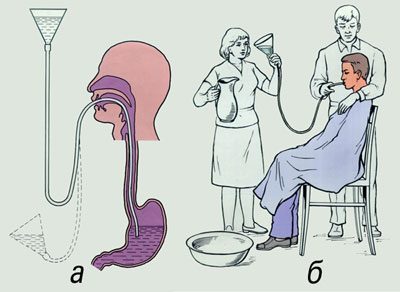 This is the first that you should do. It can be carried out only if person is conscious and had not disrupted the work of the Central nervous system.

In order to clean the stomach cavity, should gulp drink one liter of plain water a neutral (room temperature). Children will be enough 1-2 cups. The water is then needed to vomit. In order to provoke retching, you should press two fingers on the tongue root.

To repeat lavage several times. If the vomit contain only drinking water – stomach is cleaned.

Please note that to cleanse the digestive cavity does not need to use a solution of potassium permanganate. By itself, it is dangerous to humans and of no benefit. Plain water will suffice.

Receiving drugs from the group of sorbents 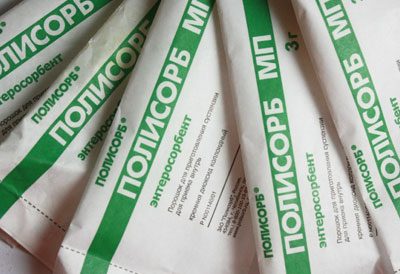 Drugs from the group of sorbents should be available in every home medicine Cabinet. These medications can be taken alone when rendering first aid to the poisoned person.

When drug poisoning can use any of the sorbents, but will act faster than those taken in liquid form is a Smectite, Enterosgel, APSCO, POLYSORB. But if you have only Activated charcoal, use them.

At the reception of sorbents is very important to read the instructions dosage. You should also check the date of manufacture of the medicinal product. Expired medication will not help and will only hurt poisoned person.

Fluid should be to give the patient a little. Drink in one gulp will cause repeated vomiting.

You can drink both regular and mineral water. As long as it was without gas. You can also drink sweet black tea (not hot).

What to do if the patient has lost consciousness

If a strong poisoning drugs, can occur disturbance of consciousness. If you notice that people no longer respond to your voice or tactile touch, appears to be asleep, suspect a coma. 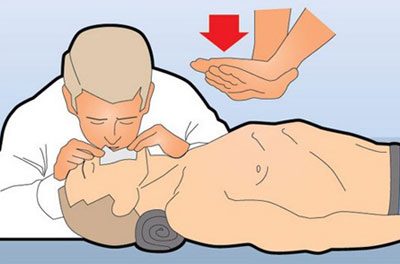 Put the patient on a hard flat surface, turn his head to one side. This must be done for the prevention of suffocation own eager tongue or vomit.

Before arrival of physicians from the emergency room to check his breathing and pulse. To find out whether the patient is breathing, putting his hand on his chest. When you inhale it will rise, when breathing out, to fall back.

Pulse check at the carotid artery. She is on the side of the neck and close to the skin. To feel the pulse on it very easily.

In the case of cessation of breathing and heartbeat, immediately start to carry out indirect massage of heart.

Tell the paramedics about the incident, call the drug that had poisoned the patient and the approximate number of taken pills.

Doctors put the patient on a drip, administered the necessary drugs to stabilize breathing and heart activity. 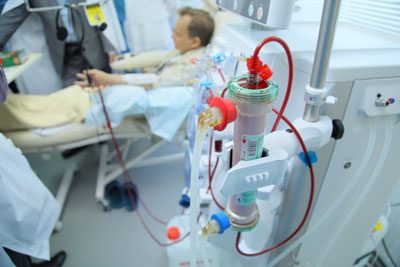 If the patient is unconscious, doctors carried out the cleansing of the stomach through a tube.

In case of poisoning by certain medications that shows the introduction of an antidote, for example, if intoxication with Paracetamol helps acetylcysteine.

In severe poisoning shows a hemodialysis – cleansing the blood.

The duration of the treatment and prognosis depend on many factors. The sooner was given first aid, the better chance of a full recovery.

Poisoning by drugs most often occurs through the fault of the same patients. Uncontrolled reception of the medicines, conducting self-treatment and distrust of doctors often lead to serious pathological conditions. When the first signs of drug poisoning should immediately seek medical help. To save the patient's life can only qualified doctors.