Homeopathic drug Anaferon is positioned as an effective tool to fight against viruses at all stages of the disease and its prevention. There is a children's and adult dosages. A small amount of the active substance has made it a popular tool for acceptance among children. An overdose of "Anaferon" by careless handling of product may cause serious concern to parents.

The active ingredient that is in the drug stimulates a humoral immune response that allows you to better cope with the risk of infection. Parents often use this medication for their children, and was many cases when the children ate until the complete stack of tools. However, cases of serious harm in overdose still not fixed. The only thing to disturb the watchful mothers, the presence or absence of Chad additional sensitivity to the drug components that are typically added to many medications to improve absorption of the main active substance.

In this medication the main and auxiliary components used are as follows:

Such a small amount of the main substances can cause overdose. Production technology of "Anaferon" is immunization of human interferon rabbits that are in the process of such exposure develop antibodies. Cleaned a special way, and the diluted aqueous-alcoholic solution of antibody in an amount of not more than 10 degrees to -24 grams, are added to the final product. According to evidence-based medicine, this number means the total absence of matter and the remedy acts as placebo. 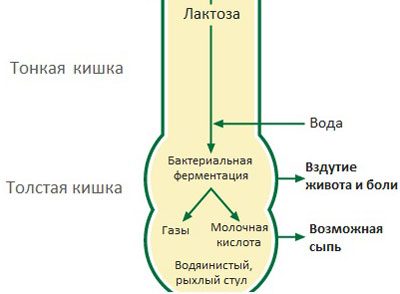 Baby's "Anaferon" begin to heal from the first month of life. No toxic effects on the body even in the case of overdose it allows you to apply up to three months of daily use as a prophylactic during the period of an influenza pandemic, demi-season period and different time of the acute infectious diseases.

The lack of side effects and good tolerability when used is a kind of salvation for parents who urgently need to do something to help the kid. But what to do in case of overdose, when calculated incorrectly dose or when uncontrolled medication?

In case of overdose – when you have exceeded the maximum allowed single dose, it is necessary to immediately consult a doctor. It is worth making sure if the patient is a newborn and he had not yet turned one year. No chemical drugs does not mean the safety of the drug as seemingly innocuous excipients for tablets that are safe for an adult can be dangerous for children.

Although the basic structure of "Anaferon" benign by reason of his absence, deterioration of health from overdose can occur due to lactose, magnesium or cellulose, which are also present.

Side symptoms can be caused by when the little one is lactose – milk sugar. The signs are as follows:

This disease covers about 18% of children in Russia is characterized by insufficient enzyme lactase that breaks down milk proteins. This effect may be temporary and have an abrupt nature, tied to the development of the child, which age often takes place. If your baby has a lactase deficiency, it is necessary to protect it from dairy products and their derivatives and to wait for remission.

Magnesium stearate used in dietary supplements known as Е572. But the main use of this component happens in the cosmetic industry for powder and creams. It is theoretically possible influence of magnesium as a sedative. In children it can be an allergic reaction.

Microcrystalline cellulose adsorbent, absorbent. Swells in the intestine, not absorbed, goes in a natural way. Means to receive an adequate amount of fluids to avoid dehydration.

What to do in case of overdose "Anaferon" 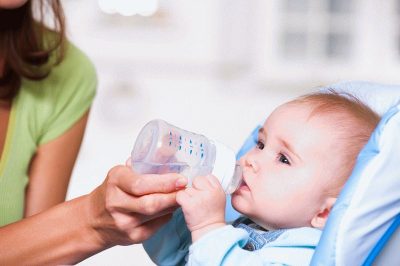 Baby "Anaferon" contains 10 tablets of 50 g. Even if it is eaten whole, larger reasons for concern, as the total number of fillers pills can cause serious damage to the body. Consult a physician for this reason is so as not to make unnecessary actions, which in a panic come to mind when drug overdose: induce vomiting, get to drinking too much water and do other unpleasant procedure that can cause the child psychological harm. If you call the ambulance, the doctor will talk about action in this case and perhaps suggest gastric lavage, as it is obliged to respond to an emergency and offerpracticed in cases of overdose the actions.

Watch the behavior: if within a few hours the child is behaving unchanged, no signs of allergies and digestive upset, all right.

If it is well established that, in addition to drug "Anaferon" in the medicine Cabinet nothing more is tried, then the problem can be overcome in the home.

The only thing that will need is to give the victim water or other liquid to the adsorbent in the composition do not cause constipation or other disorders in the digestive tract. The liquid is also needed in order to excrete the ingested substances faster and dilute their overall concentration. In case if a baby has lactose intolerance, then the water will also help to solve the unpleasant symptoms of overdose.

The second step to protect the child, is treatment with activated charcoal, which absorbs the contents of the intestine and comes out naturally. It is necessary to calculate the dose of coal from calculation 1 tablet per kilogram of body weight. Before use, you can crush tablets and mix them with water for ease of adoption.

A famous physician of the highest category and showman E. O. Komarovsky breaks veils with medical information and accessible language tells about a recently unreachable world of medical practice. Below you will find opinions Komarovsky, tailored for readers on the subject matter. 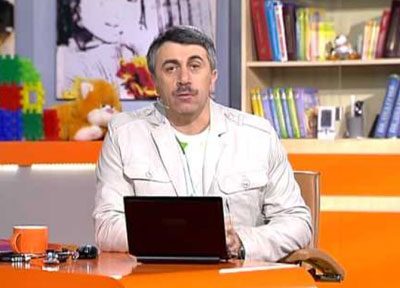 Proteins, which are antibodies to interferon when they get together with the tablet in the gastrointestinal tract, undergo the process of digestion and breakdown. In these circumstances, Komorowski believes and agrees with him doctors, immunomodulatory and antiviral action cannot be agreed. And the fact that homeopathic dilution of antibodies used in this drug eliminates the presence of at least one molecule in each pill, baffled all evidence-based medicine about how the influence of "Anaferon" on the body and exclude any effect.

Homeopathy, unlike conventional medicine, is not mandatory, placebo-controlled clinical trials – when directly investigated the therapeutic effect and it is separate from the suggestion or the "placebo effect".

Clinical trials done at the initiative of the manufacturer, don't meet all the rules for this kind of tests:

Thus, according to some doctors, the conditions in which they study the effectiveness of the drug may not be reliable. According to who (world health organization) treatment of infection homeopathy is a certain risk for the patient. The presentation and the work on this topic conducted by a number of academicians E. P. Kruglyakov, V. L. Ginzburg, V. S. Stepin-academician E. P. Kruglyakov.

Homeopathic preparation "Anaferon" is a remedy with unproven efficacy, but is very popular and the demand for the drug continues unabated. Although the science effect is not proven, the placebo effect or "information field" are the categories that allow vigilant parents to use it as a safe aid to small children. Choose the drug or not – you decide, as long as you owned unbiased information. After all, perhaps this is a harmless remedy can truly help where proven medicine will only shrug. Reliably can only say one thing: from this drug overdose will not happen serious violations neither the adult nor the child.