Home / The types of poisonings: food, chemical, mushrooms etc. / Alcohol and drug poisoning: symptoms and signs / Insulin and alcohol: consequences of combined use

Diabetes mellitus is one of the most serious diseases involving the use of drugs. The treatment is carried out with observance of a certain diet, which excludes many products. Most often, diabetes is accompanied by increased body mass. Alcoholic beverages, in addition to its negative effects on the body may cause rapid weight gain so designated in their treatment of diabetes insulin and alcohol do not go together.

The use of alcohol is prohibited during treatment of almost all diseases. Diabetes is no exception. Insulin-dependent patients often drink hot drinks, not knowing about the consequences. Patients suffering from diabetes, alcohol is not allowed even with a minimum content of alcohol, as health can deteriorate for a short time and cause of death.

Insulin action aimed at stabilizing metabolism and the production of enzymes for normal digestion, so it role in the organism vital. Ethanol is able to accelerate the production of the hormone, causing significant toxicity.

The insulin reduces the glucose level in the blood system, protecting the internal organs from the negative effects of sugar. Alcohol has a similar effect.

Currently are plenty of cases where the abuse of drinking in diabetes of the 2nd type has led to a sharp deterioration of health of the patient. Drinking alcohol during treatment with insulin, you can die in a few hours.

In addition to death, a person can trap and other hazards. Even one glass of alcoholic beverage can affect the absorption of carbohydrates received together with food. If the patient has elevated levels of the hormone after the feast, he could feel the degradation, which is easily confused with the hangover. However, these symptoms may be a manifestation of hypoglycemia, characterized by falling blood glucose.

There are some diseases and conditions, in which the reception drinks become especially dangerous. These include:

Systematic drinking alcohol causes irreparable harm. To cleanse the body, healthy people need quite a long time. The effect of combining insulin with alcohol may be the following phenomena: 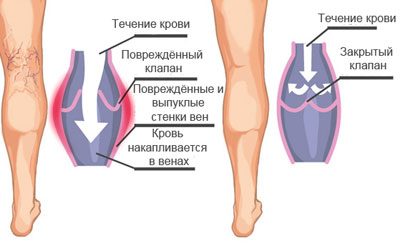 State data of the patient lead to the loss of interest in life, auditory and visual hallucinations, suicidal thoughts.

How to prevent negative consequences 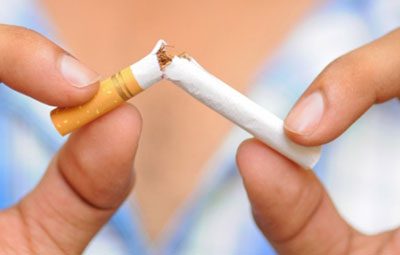 Insulin-dependent people need to follow some rules before any party:

Excessive alcohol consumption or heavy drinking can provoke an aggravation of ulcer or gastritis, which can ultimately lead to prolonged treatment.

Just the right lifestyle will help the patient to maintain their health for years to come. 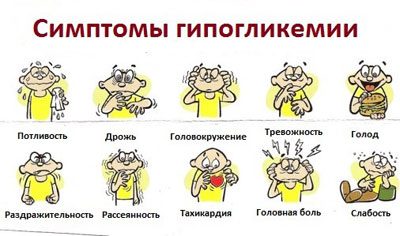 On the eve of the planned activities diabetics need to enter a smaller dose of insulin, and on occasion to limit the minimum dose of alcohol. Otherwise you can trigger a surplus of glucose, causing sugar levels will plummet. This can cause hypoglycemia. A particular danger condition is during sleep. That is why in the evening drinking alcohol is prohibited.

It is not recommended to drink alcohol in one gulp and mix them together. A greater threat is a alcohol of poor quality, which consists of a large amount of sugar, various flavorings and fragrances. In addition to the negative effects on the stomach, so drinking often leads to a sharp decrease of glucose.

The diabetic needs to carry prescribed specialist medicines. However, in combination with alcohol, they can not act. In addition, you need to keep a pocket meter and a medical card, which indicates the characteristics of the disease. This can be useful to the arrived physicians when providing first aid.

At the slightest deterioration must stop the feast and to ask for help.

How to eliminate toxicity

If the patient had been drinking or took it on an empty stomach, you need to take the following measures: 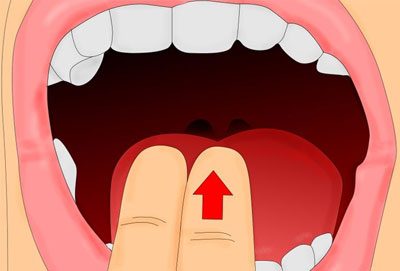 Any alcohol you can drink

Diabetics are not permitted to consume alcohol in large quantities, including the minimum ethanol content. The patient is allowed to drink, after consultation with the doctorwho will appreciate its individual characteristics and severity of the disease. 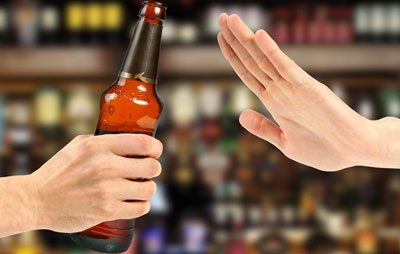 People undergoing treatment with insulin, allows for the use of strong alcohol in an amount of 50 g, or 1 glass. Will not have a significant impact on the body glass of dry wine.

It is also forbidden to take alkogolesoderzhaschie sweet drinks such as liquor. In addition, you should limit consumption of drinks containing small amounts of carbohydrates – vodka, rum, brandy.

Statistics show that more than 50% of patients with diabetes in the abuse of alcohol fell into an alcoholic coma.

Some believe that beer has no noticeable negative effects on the body insulin-dependent person. However this is a misconception. In addition to cardiovascular disease, beer may lead to weight gain, higher glucose levels, especially when used in large doses. Beer contains many carbohydrates, lowers the production of testosterone in men that leads to the characteristic beer belly and rapid recruitment of extra pounds.

Under favorable conditions, the diabetic is able to lead a normal life without any fear. With regard to alcohol and other bad habits – in this the patient should be cautious, as even ordinary people unhealthy lifestyle will eventually lead to dangerous diseases. You should not put your life in danger for the sake of dubious and temporary pleasure.