Severe alcohol poisoning is often accompanied by seizures, indicative of a low-quality drink or overdose of alcohol. Convulsions when alcohol intoxication represent the attacks occurred on the background of lesions of the spinal cord and brain.

The attack usually begins with sudden loss of consciousness. Man loses balance, falls down, his muscles begin to contract uncontrollably, the face becomes pale, then may acquire a bluish color. Muscle contractions last only a few minutes, but that time is enough to provoke serious consequences.

Epilepsy due to systemic intoxication of alcohol, able to take a chronic form that often ends with the appearance of seizures regardless of alcohol use. Prolonged binges provoke irreversible changes in the Central nervous system, leading to convulsions and sober.

Involuntary muscle contractions can occur under the influence of chronic diseases such as atherosclerosis, brain damage, infectious diseases.

In severe alcohol poisoning seizures can occur repeatedly. Many alcoholics feel a sharp pain in the muscles during a hangover. Seizures have the following features:

The head often does not detect the epilepsy. Each episode of seizures during alcohol intoxication poses a threat to the health and life of the patient: an alcoholic may fall, get hurt, choke vomiting. In the absence of medical care, the patient is able to die.

Factors influencing the occurrence of seizures on the background of alcohol intoxication are: 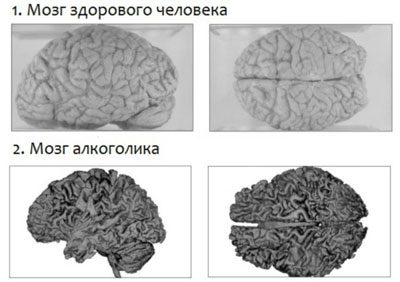 Some alcoholics are not aware that experienced convulsive symptoms, writing off such as intoxication and hangover. Every seizure condition may worsen if at the beginning one feels muscular contractions in the legs then gradually the spasms can spread to the body. The duration of the attack increase that may turn into a more serious condition of alcoholic epilepsy.

Convulsions when alcohol often entail mental disorders. The stronger dependence of the patient from drinking, the more manifest these changes. The alcoholic becomes aggressive, short-tempered, suffers from memory loss. In addition, a person observed: 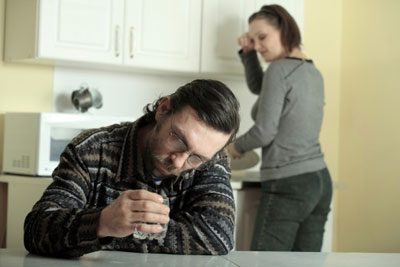 Suicidal thoughts associated with the feeling of inferiority and meaninglessness of existence. Most often, the suicidal are people who have a lot of problems:

Most often, the pathology affects people of middle age from 25 to 45 years who regularly consume alcohol for 6-10 years. However, these symptoms can occur even after 2 years of systematically taking alcoholdrinks.

The occurrence of seizures depends on the state of human health, so it is impossible to determine the period of transition in isolated cases chronic. Convulsive symptoms indicate severe organic disorders of the Central nervous system caused by General intoxication, as well as the presence of encephalopathy.

Most often, seizures during alcohol intoxication occur unexpectedly, however, patients have some feelings: 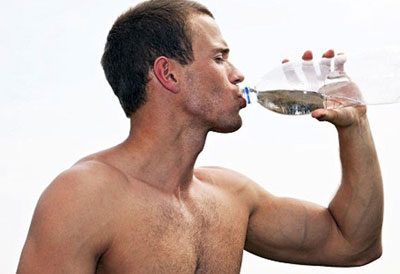 Shortly after the man falls and loses consciousness. Due to spasm of the glottis in the fall a person can heart-rending scream.

With a slight convulsive manifestations, a person is able to provide assistance on their own. Easy the nature of the pathology says about the early stages of alcohol dependence, in which the patient is still able to control and master them. When approaching signs a person should take the following measures:

To protect a loved one from serious consequences, must at the first signs of pathology to take care of his safety: 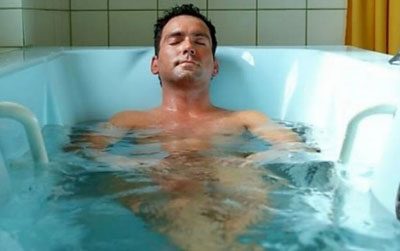 The attack usually stops after 3-5 minutes. Medical assistance required if cramps last more than an hour or there are several seizures in a row. The alcoholic, for once, have had similar pathology, should undergo examination by a neurologist.

Treatment of seizures during intoxication

Therapy of seizures during intoxication often produces a favorable result. Usually reduce stop, if a person completely stops drinking. If after treatment the patient will continue taking drinking, seizures may recur, causing more serious consequences. Further abuse can affect the Central nervous system and cause worsening of the pathology.

Therapy alcohol seizures – long continuous process that requires from the patient a certain strength of will.

The treatment is carried out at occurrence of first attack. The earlier you seek medical help, the more likely it is to remove the pathology. 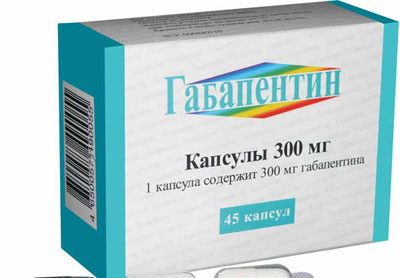 In addition, Dr. a special diet is prescribed to alleviate symptoms of disease and improving the General condition. In severe cases, surgical intervention is required. However, it all makes sense, if one will forever stop drinking.

The goal of therapy is to decrease the number of seizures and their total elimination, however, is not always possible to get rid of the consequences of convulsions during alcohol intoxication.

Recovery time is directly linked to the health condition of the person, as well as the qualifications of the attending physician.

In the treatment of convulsive symptoms, the following medicines:

The treatment regimen is chosen by the specialist.

The consequences of epilepsy for alcoholics can become very serious. Alcohol abuse and appeared on the background of epilepsy disrupt the functioning of the organism and often lead to the formation of incurable diseases, often fatal. Timely medical assistance will help a person to avoid complications.