How to sober up from alcohol at home

L-thyroxine and alcohol: compatibility and interoperability

Unitiol alcoholism will help or not

Home / The types of poisonings: food, chemical, mushrooms etc. / Alcohol and drug poisoning: symptoms and signs / The effect of alcohol on conception and the fetus during pregnancy

Most couples who are planning for a baby, are approaching this issue with responsibility. Potential mommies and daddies pass all the tests, undergo a full medical examination from specialists and cure of the disease prior to conception of the baby. Also the effect on health have addiction that are present in almost every person. Even if no harmful addictions, it is not necessary to exclude external negative effects. So, drinking of alcoholic beverages during feasts traditionally are in everyone's life. When planning a pregnancy, you need to understand the impact of alcohol on the conception of a child. And even low-alcohol beer can affect the process of conception and lead to irreparable results.

The effect of alcohol on conception in women

To understand how bad influence of alcohol on the female body weak, need to refer to the physiology. In the female the entire set of oocytes formed before birth and up to puberty they seem to be in sleep mode. After puberty the girl monthly Matures one or more germ cells, which are ready for fertilization.

Due to the fact that the stock of oocytes is in the body constantly, all the toxic substances, in any manner acting on the body affect these cells. Young people often prefer to drink beer, considering it a harmless soft drink. But it is also present ethanol, which intoxicating effect on the entire human body and the egg in particular.

The young lady who did not think about the offspring, can cause irreparable damage to future children, if you will uncontrollably consume alcoholic beverages.

On the function of reproduction aging and the release of an egg alcohol almost has no effect. Even if the woman conceived the baby in a state of intoxication, the unborn baby is not harmful. This is because until a fertilized egg is not embedded in the wall of the uterus, the female body it does not energize. This safe time is extended about a week, if at this time the woman will drink a couple of glasses of good wine or a pint of beer, you harm future baby will be.

If a fertilized egg already entrenched in the uterus, then it will be a negative impact from trapped in the body of alcohol. The effect of alcohol on the fetus during pregnancy is very negative, the egg becomes weak or unviable. Out of missed abortion, miscarriage and birth of sick children.

The effect of alcohol on conception for men 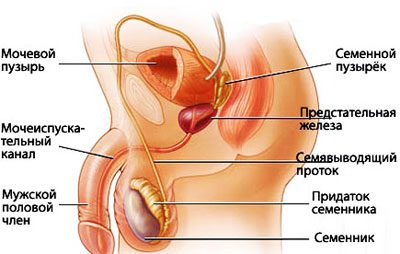 The male physiology is completely different, and the effects of alcohol on the conception of a child is of a different nature. There is a popular misconception that the sex cells produced by man, are periodically updated and conception in the stage of intoxication does not threaten serious consequences.

In fact the sperm are updated every three months, but this does not mean that after this period, the program starts a full refresh of male cells. This process is continuous, some cells die and others are at this time produced.

If a man prior to conception does not drink alcohol, including beer, for about three months, we get a new set of sperm that were not exposed to ethanol.

It is worth remembering that even in the seminal fluid is absolutely not consuming alcohol men have the fourth part of the defective cells that are inactive or non-viable. Men who abuse alcohol, the volume of defective cells increases.

The most dangerous and unpredictable situation – drunken conception in men. Alcoholic beverages have a detrimental effect on the biological liquid containing the sperm. If in the normal form of a defective sex cells have almost no chances to get to the egg and fertilize it, then when drunk, the chances of full and defective cells are equalized.

It doesn't matter what alcohol-containing drink consumed the man, the harmful effects of ethanol are the same. Conception in the stage of intoxication is not recommended for men.

The consequences of alcohol consumption at conception

When a man and a woman planning to birth of offspring, constantly drink alcohol, various diseases in the future child: 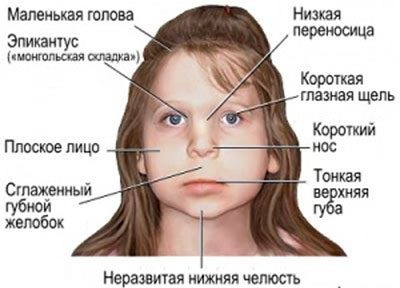 It is difficult to predict what pathology may have future offspring. It all depends on the degree of damage of germ cells. May be a slight delay in physical or mental development, and can be a serious disease of important organs and systems.

What amount of alcohol will not harm the offspring

Sometimes women and men looking for information about how many you can drink alcohol in anticipation of conception, that had no negative effect on the fetus. First you need to understand, and if you must drink alcohol. When the parents can'tto give up alcoholic drinks for the health of the offspring, why do they need children.

Before planning a baby you need to clearly decide for themselves what is now a higher priority – a cheerful and carefree life with alcohol or the sleepless nights, diapers and diaper. 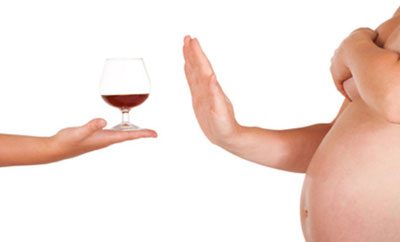 It is difficult to say what amount of alcohol can be harmful in a particular case. Every body is different, and a dangerous dose of ethanol for all different – it depends on genetic predisposition and chronic diseases. Doctors say that even 3 grams of ethyl alcohol can cause injury to the fetus. That is why forbidden to consume any alcohol-containing drugs to pregnant women. On the question of how much alcohol can be consumed without harm to health, physicians in one voice say that at all.

It is worth remembering that even the minimum dosage of alcohol can totally destroy life as future parents, and born baby.

What if conception occurred in a state of intoxication 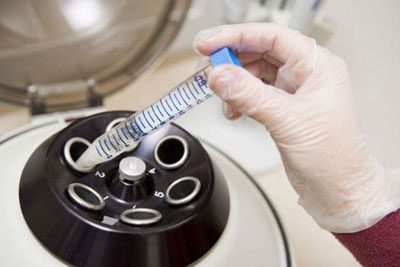 If a pregnant will follow all instructions of your doctor, pass the time of the survey and to conduct a correct lifestyle, then the consequences of drunken conception can be minimized.

How to prepare for conception 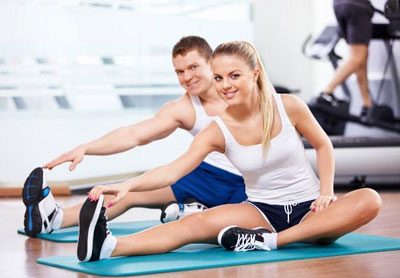 To reproduce healthy offspring, men and women need to abandon any alcohol-containing drinks for at least 3 months before conception. Ideally, do not abuse alcohol for about six months. Proper lifestyle, good nutrition with a high content of nutrients, exercise, avoiding alcohol and cigarettes – all this influences on reproductive function in both women and men.

The birth of healthy children is the goal of every family. To avoid health problems in the mother and baby, it is necessary beforehand to give up all bad habits, and especially alcohol.