Diphenhydramine is an antihistamine anti-allergic first-generation, have a pronounced sedative and calming effect. Combine it with alcoholic beverages is prohibited because of possible adverse reactions. In this article, we examined how the react with each other beer and diphenhydramine, and decided to find out why add this drug in this beer.

Diphenhydramine comes in the form of tablets and solution for injections. He is appointed by the attending doctor. This drug belongs to the group of antihistamines first-line drugs, has a pronounced anti-allergic effect.

Self-medication with diphenhydramine dangerous not only for health but also for life. Take this medication after consultation with your doctor, and during treatment, need to adhere to the recommended dosages and regimens.

Even 10 years ago, diphenhydramine is very often used in medicine. Nowadays there are a large number of safer and effective anti-allergic drugs. But in some cases doctors prescribe it diphenhydramine. Especially often it is used by paramedics to eliminate acute allergic conditions.

The main indications for the appointment of diphenhydramine include the following diseases and pathological conditions:

Diphenhydramine has a large number of contraindications. These include: 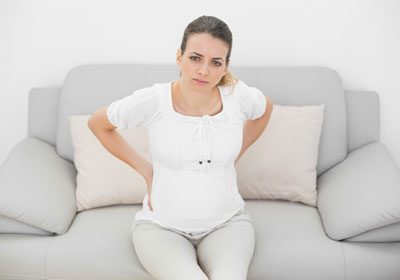 The drug can be used in pediatric patients. It is not prescribed only for newborns and premature babies.

The combination of beer

Beer with diphenhydramine is absolutely impossible to combine. This drug is prohibited for intake with alcoholic beverages. This joint method leads to the development of dangerous and severe poisoning.

So why add diphenhydramine in beer? In the use of this drug along with alcohol a person begins to feel a mild euphoria, relaxation. The degree of intoxication increases. Diphenhydramine in beer leads to a change in the functioning of the Central nervous system, large doses can cause a coma.

When co-administered alcohol with diphenhydramine affects not only the nervous system but the liver. This drug, like alcohol, is split by enzymes produced that organ. 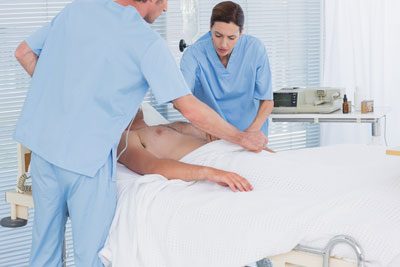 Even taking 1 or 2 tablets of diphenhydramine against the use of alcohol leads to malfunction of the body. A feeling of relaxation and euphoria does not last long. But replaced by symptoms of poisoning and alcoholic intoxication. People often practicing this combination, develop liver problems, which may even lead to cirrhosis, and drug hepatitis.

The use of diphenhydramine in high doses on a background of alcohol leads to overdose not only this drug, but alcohol. This condition to be treated or in the Department of toxicology or in intensive care. The consequences of poisoning may remain for a lifetime.

Alcohol poisoning while taking diphenhydramine clinically begins to emerge within 1-2 hours. In humans, disrupted brain consciousness. In this state, intoxicated people may be injured, hit by a car, somewhere to fall or even fall out of the window.

In bars and restaurants, the attackers can mix diphenhydramine in beer or any other alcoholic beverage in order to "cut down" person.

Below are the symptoms that develop when the joint consumption of alcohol and diphenhydramine: 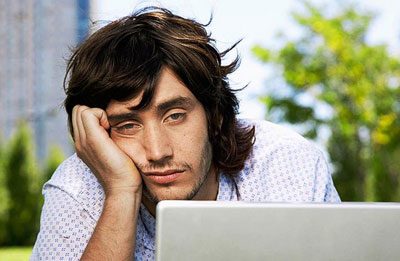 The severity of poisoning depends on the quantity of consumed drug and alcohol. Try to find out from the patient,how many tablets of diphenhydramine it took and how much alcohol he drank.

What to do in case of acute poisoning

Poisoning diphenhydramine on the background of alcohol intoxication refers to particularly dangerous and difficult conditions. To treat it in a hospital. At the first symptoms you need to call an ambulance.

Before arrival of doctors personally try to help a poisoned person. Below are the actions that can alleviate the condition of the victim: 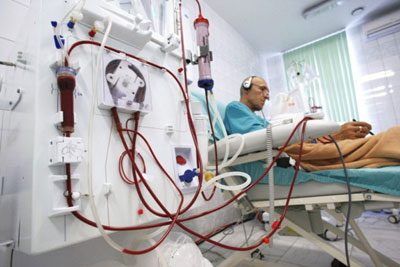 Further treatment and first aid will be carried out by physicians who have arrived to the patient. After you have stabilized they hospitalitynet to the nearest emergency hospital. In the case of severe intoxications may require hemodialysis.

Summing up, I want to emphasize about the dangers of combining any alcoholic beverages with diphenhydramine. This combination may lead to acute poisoning and disturbance of consciousness. No need to risk your health and lives to achieve a fleeting feeling of mild euphoria and relaxation. This condition is fleeting and leads to the intensive care unit.