Hypervitaminosis of vitamin A: symptoms of overdose

Strychnine: what it is, symptoms of strychnine poisoning

Home / The types of poisonings: food, chemical, mushrooms etc. / Poisoning by drugs, medicaments / Deadly to the life of drugs and pills

Deadly to the life of drugs and pills

Many people think medication is a panacea for all diseases. But doctors do not advise to self-medicate and start taking any drugs without first consulting with specialists. Almost any medication at the wrong calculated dose can lead to overdose and even death. But sometimes even medicines purchased by prescription, lead to dire consequences. This is because the people in the hope to get well soon do not adhere to the prescribed doses, and significantly exceed it. Doctors have identified a lethal medication, excessive intake of which often can sometimes be fatal.

How to take drugs

With age all the organs and systems in the body begin to work intermittently, so sometimes they need help with medicines. Most often suffer from digestive system, nervous and cardiovascular. Now it becomes clear why the elderly so early in the morning in a hurry not so much for Breakfast, how much to drink the next portion of drugs. In some cases, the number of elderly pills tens.

Almost all of the elderly there is a significant problem, they often forget the drinking the drugs and if you drank, when and in what quantity. Memory loss can play havoc with a man when the drugs from the heart, headaches or pancreatitis it takes several times in a row. This forgetfulness may end very badly.

There is a dangerous medication for life to treat them has not brought harm, you should follow certain rules:

In any case be self-medicate, based on the experience of a neighbor or friend. This approach to your health can cause many unpleasant consequences, which have to be treated for a long time.

Strictly forbidden to take expired medicines. After the expiration of the shelf life of many substances decompose and release dangerous toxins.

The danger of heart medications 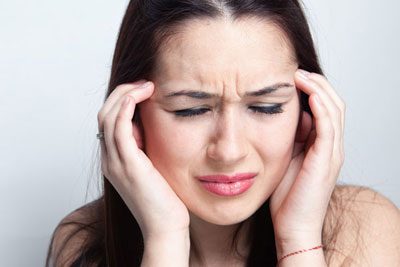 The first group dangerous drugs are glycosides, which are prescribed to patients with a large load on the heart. This group of drugs is of natural origin, they are prescribed in severe heart failure. Glycosides have a positive impact on the entire cardiovascular system:

Therapeutic effect on the body these medications are only at the properly selected dose in the case if there is no pronounced cardiac arrhythmias.

Life-threatening dose of such drugs (glycosides) must exceed the therapeutic dosage is ten-fold. The lethal outcome is possible in a smaller volume drugs, in that case, if there is ventricular tachycardia.

In case of overdose glycosides in humans begin such health disorders:

If the person is much higher than the dosage of heart medications, he could have stopped breathing and, as a consequence, death.

Any heart medication you can begin to take only after consultation with a doctor and passing all tests.

One more pill a life-threatening is sleep drugs. When properly calculated dosage can be fatal. Most often, patients are to blame for the overdose, since the pills do not act too quickly, and the hand reaches for an additional portion of the drug. 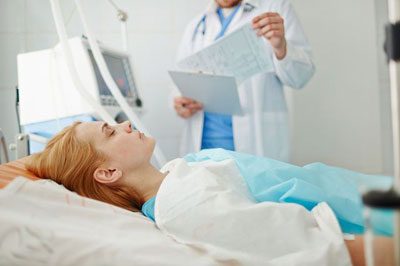 If the dosage is exceeded repeatedly, it is not only the paralysis of respiration, and oppression of the kidneys, nervous system and heart. The most dangerous pills to life – it's sleeping pills, especially if you have exceeded the therapeutic dose or they are taken together with alcohol. Overdose sleeping pills experiencing such symptoms:

Often prescribe barbiturates and benzodiazepines. Excess dosage of these drugs up to 10 times inevitably leads to a painful death.

All medicines should be kept out of reach of children. Best in a special locker that can be locked.

The danger of drugs for the treatment of the nervous system

What drugs can lead to death? Tranquilizers and neuroleptics are two broad groups of drugs used in psychiatric practice. Patients who are treated with these drugs should always be under the supervision of a physician and family. 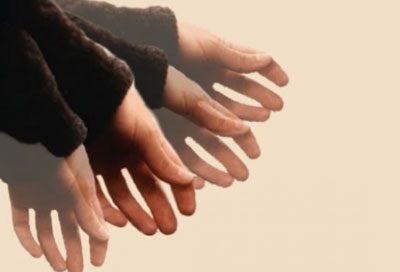 Fatal dosage of these drugs is different for each person and depends on the condition of the Central nervous system, the presence of chronic diseases of internal organs and genetic characteristics. Tranquilizers and neuroleptics are rapidly absorbed in the stomach, converted in the liver and for quite a long time, are excreted by the bowel and kidneys.

The symptoms, which can be suspected overdose, are as follows:

Drug Timonin, which is often prescribed for a variety of neurological disorders, often causes severe poisoning. When you appointment this medication, you must carefully calculate the dose and monitor the treatment.

What drugs are considered more dangerous

Life-threatening drugs include Chloramphenicol. The explanation is simple. This drug is the most inexpensive broad-spectrum antibiotic, which people often use even without medical supervision.

Many people begin to take levomitsetin diarrhea, without prescription. Should not do this if the diarrhoea is caused by a virus, antibiotics will only aggravate the situation. 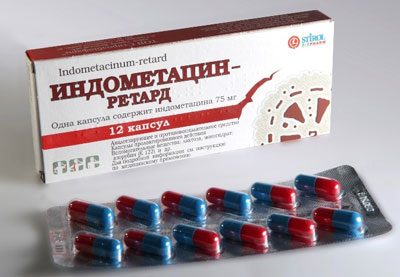 Such painkillers as aspirin or indomethacin, can lead to gastric bleeding. In overdose these medications develop severe liver damage, which can lead to cirrhosis and death.

Dangerous drugs include vasoconstrictor nose drops, a drip a long time to facilitate nasal breathing. With prolonged use these drops and sprays contribute to narrowing of the blood vessels of the brain, which leads to dizziness and migraine, and in children may be loss of consciousness, convulsions and coma.

Vasoconstrictor nose drops can be used not more than 5 days and only in the dosage that the doctor prescribed.

To avoid overdose of medicines, is to observe the doctor's recommendation. In addition, before starting treatment it is necessary to carefully examine the annotation to the medication. If there are contraindications, it is better to abandon the medication and ask the doctor about adjusting treatment.