Benzene, widely used in industry, is a raw material for the production of plastic products, pharmaceutical drugs, synthetic materials. This chemical compound has high toxicity and ability to provoke cancer. Benzene poisoning can be both acute and chronic, in which the long accumulation of poison in the body. All types of intoxication is extremely dangerous – in the absence of medical intervention poisoning ends in human death.

The characteristics of benzene

Benzene – a chemical agent of organic origin, which refers to the aromatic hydrocarbons contained in crude oil. The compound has a specific sweet smell, which is its distinguishing feature. As with all components of oil fractions during the combustion of benzene allocates a significant amount of oily soot. Upon contact of the chemical with oxygen it turns an explosive mixture. Benzene slightly soluble in water, and esters and other organic compounds quickly forms a homogeneous breeding.

Hydrocarbon poisoning is often diagnosed in persons with drug dependence. Inhalation of concentrated vapors of benzene they experience euphoria, visual and auditory hallucinations. The high toxicity of the substance causes respiratory failure and cardiac arrest.

Benzene has a special chemical structure: its atoms are arranged in the same plane. Therefore, for unsaturated hydrocarbon characteristic substitution reactions, but the accession is possible only when you are creating tough conditions. The benzene molecule looks like a hexagon, which is inscribed in a circle, which is a sign of the presence of a single electron cloud.

Despite the fact that the benzene contained in the oil used as the raw material to obtain it serves as acetylene. Conducting chemical reactions involving catalysts by coking of coal or the gasoline processing allows to obtain high-quality aromatic hydrocarbons. Poisoning chemical compound in the majority of cases developing among workers employed in industries that manufactured:

Benzene is used in chemical industry as solvent for the synthesis of pharmacological preparations and derivatives of hydrocarbons. 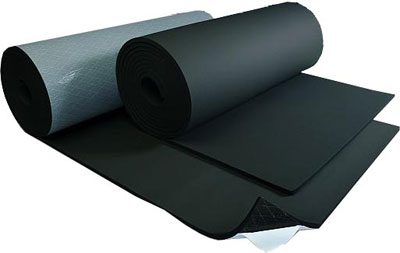 Toxicity poisonous compound occurring from the experts that produce the separation of crude oil into separate fractions. Also poisoning is often diagnosed in workers in the waste incineration plants. Even minor smoke inhalation from burning rubber or plastic to provoke heart rhythm disturbances and edema of the pulmonary parenchyma. By the way, these same properties tobacco smoke physicians never cease to warn of the dangers of a prolonged stay in a smoky room.

Mass poisoning by hydrocarbons can occur in the event of emergency situations involving a release of benzene into the atmosphere. The toxic chemical enters the human body in the following ways:

Chronic intoxication by benzene can develop among residents of large cities or those whose homes are located near highways and major roads. The poison released into the environment when emissions of road transport.

The mechanism of poisoning

The pathogenesis of toxicity is in direct proportion to the pathways of benzene in the human body. If the poisoning was chronic, the poison accumulates in the bone marrow and fat cells. When you receive a large single dose of the benzene compound is distributed in the brain, liver and adrenal glands.

Hydrocarbon disrupts the formation of stem cells, reduces the content of vitamins of group B, ascorbic acid. The result is a disorder of regulation of blood circulation: 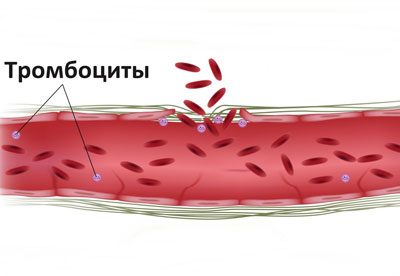 Benzene can accumulate in the tissues of internal organs, without causing adverse human symptoms. But with a sharp increase in physical activity in the body increases the oxygen content, which promotes the release of toxic compounds inside blood stream.

Frequent cause of death by poisoning is a violation of hematopoiesis,the reduction of red blood cells in the bone marrow, the development of anemia. The possibility of such a scenario depends on the following factors:

Benzene has the ability to directly affect the Central nervous system. After its extensive destruction disrupted the regulation of hematopoiesis. Prolonged poisoning, the process is reversed: the cellular composition of peripheral blood reduces the functional activity of the brain and spinal cord.

Chronic toxicity of benzene can cause the division of cancer cells as a toxic substance refers toxicologists to powerful carcinogens. A tumor is formed in those people who have a lowered resistance of the organism to the action of hydrocarbon and constitutional predisposition.

The narcotic action of benzene 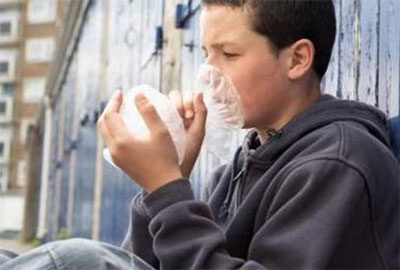 Benzene belongs to toxic compounds that cause hallucinations, euphoria, unbridled joy upon prolonged inhalation. Among certain segments of the addicts made to use regular gasoline. In the first stage of intoxication, the addict feels a tickling in the throat and nose, his rushes of blood to face, there is a slight cough and increased heart rate.

The benzene dangerous consequences of substance abuse are extensive lesions of the internal organs. The content of toxic compounds within the body so high that a person periodically there are attacks of epilepsy. Even if the addict out of the addiction, it will be on the road to reform, seizures will occur regularly due to irreversible damage to the Central nervous system of benzene.

With the spread of the venom through the body, the speech becomes slurred addicts, disturbed coordination of movements, there is euphoria, reduced motor activity. The duration of hallucinations is small – in half an hour violent spree gives way to symptoms of poisoning:

Often, by inhalation of gasoline vapors teenagers trying to smoke. Usually it always ends up with extensive burns of the face and all of the respiratory tract. If Teens will toxicomaniac in small groups, they exchange experiences, provoke a common delusional disorder.

The manifested symptoms are significantly different in various forms of poisoning. Acute intoxication with benzene occurs as a result of violations of safety when handling poisonous substances or substance abuse. Inside the bloodstream gets a significant quantity of hydrocarbons in a short period of time.

Acute poisoning rarely goes unnoticed to the human body. Benzene penetrates quickly into the brain cells, causing them irreversible damage. After recovering the victim from time to time may be tremor of the upper and lower extremities. 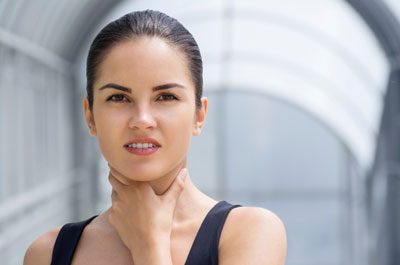 Signs of intoxication appear after a few minutes after the ingestion of toxic compounds. Their severity depends on the state of human health and concentrations of poisons. For acute form of poisoning is characterized by the following symptoms:

In the absence of medical intervention benzene is rapidly distributed through the body, causing more dangerous symptoms of poisoning:

In cases of severe poisoning in humans, there are convulsions, loss of consciousness, shallow breathing. After some time there is swelling of the lungs and brain, stops the heart.

Chronic toxicity develops with long-term contact with low doses of benzene. For pathology slow increase in symptoms. Poisoning is usually diagnosed accidentally, when carrying out the diagnosis of other diseases. The victim complains of such negative signs:

A characteristic feature of chronic poisoning is prolonged bleeding from the nose or gums. When bruises on the human body are formed of a large hematoma. Blood loss causing iron deficiency anemia: the victim's hair fall out, increased brittleness of nails. Greatly reduced mental and physical performance, sore feet, reduced tactile, muscle and tendon reflexes. 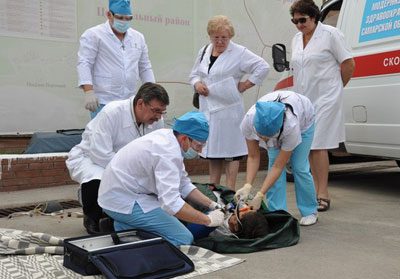 Chronic toxicity requires long-term treatment in hospital. The victim diagnosed extensive lesions of the internal organs and muscular system. Each pathology needs individual therapy pharmacological drugs under the supervision of experts, and in some cases can not do without surgery.

The cleansing of the stomach in acute poisoning meaningless – benzene is rapidly absorbed by the tissues. You can give the victim chelators or adsorbents for binding of the small remnant toxic substances.

First aid for intoxication is the removal of the person from the affected area and call a doctor who will administered the antidote. If the victim is unconscious, you should lay it on side so vomit does not hit the Airways. Ambulance hospitalitynet poisoned person for emergency detoxification therapy.