Home / The types of poisonings: food, chemical, mushrooms etc. / Alcohol and drug poisoning: symptoms and signs / Harm and cannabis use, its effects on the human body

Cannabis use is known to mankind more than 5000 years and these properties are used at the present time. Different varieties of this amazing plant is widely used in various fields of human activity – light industry, shipbuilding and medicine.

However, along with the benefits this plant can bring harm if used incorrectly. The harm from Smoking cannabis the person gets both the physical and psychological level. The harm from cannabis when Smoking is deterioration of the General condition of man, and in dissatisfaction with his present life.

Hemp is an annual plant with a height of over two meters. Hemp (Latin Cannabis) is a versatile medicinal plant. It is used in medicine to treat many diseases that are accompanied by pain.

There are four subspecies of this plant:

Plants of different varieties is widespread on many continents. Depending on the variety, cannabis characteristic of different degree of drug exposure on the human body, from very weak to very strong.

Hemp is characterized by a high content of both chemical and nutrients. And this applies to the whole plant, its stalk, leaves, roots and even seeds.

The proportion of psychotropic substances in the composition of this versatile plant can be from 2 to 40% of the total mass. The drug concentration of the elements depends on the species and variety of the plant.

Due to improper use of psychotropic properties of this plant, despite its use, it is prohibited in some States of the world.

In addition to psychoactive substances, hemp is a number of nutrients and minerals:

The use of such substances is to help when dealing with the following ailments: 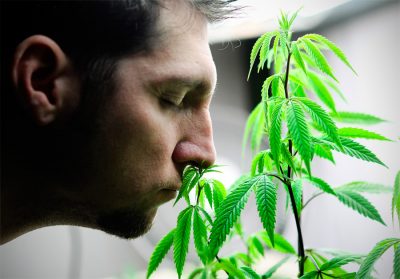 Oil from hemp is used as food additive for cooking of various dishes. This oil helps in the fight against the aforementioned diseases.

The benefits of cannabis

Currently about hemp is spoken more on the positive side. This interesting plant has received the versatile application:

Because of its narcotic component of cannabis is prohibited in some countries, and the rest of the world is used with advantage for therapeutic purposes. At the prescription of the attending physician at the pharmacy you can buy medicine based on cannabis.

The concentrate of this plant has a strong analgesic and soothing properties. It is used as an antidepressant to control the production of dopamine, but also for the emergence and increase appetite in disorders of the digestive system.

The positive effect of cannabis on the body is such healing properties: 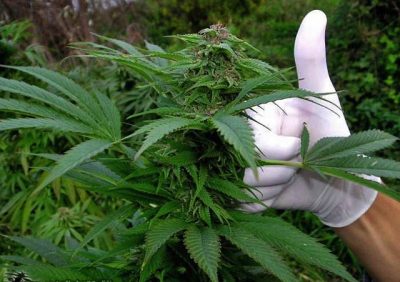 All of the above is typical of such plants as hemp, but only when used correctly herbs and medicines on its basis, and always under the supervision of a doctor. 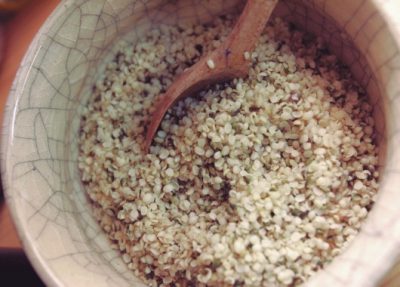 Since ancient times some varieties of hemp were used to prepare nutritious and very healthy cereal. If you eat a little cannabis in the form of porridge, it is possible to intensify the activity of the brain, to regulate the amount of glucose in the blood, whet the appetite and to withdraw from most diseases.

Smoking cannabis, as one example of the incorrect application of medicinal plants, will necessarily lead to negative effects on the human body.

The harm from cannabis

Smoking cannabis man gets only harm, both on a physical and emotional level. The prepared herb for Smoking is a slight narcotic substance called weed. This grass is also called marijuana.

The benefits of Smoking dried grass is a mistaken belief, as it is a soft drug which brings a deceptive temporary pleasure, unforgettable and unreal sensations, even hallucinations, and a substitute for human reality.

Negative effects of Smoking cannabis on the human body is as follows: 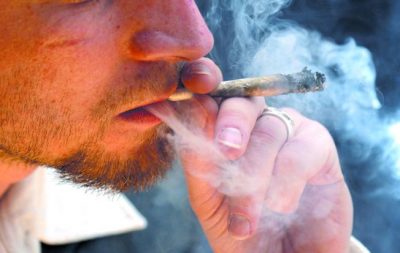 After Smoking marijuana and gradual increase in dose the smoker on a 20-22 day no longer receives those sensations which were previously obtained, and he gets in the risk zone using hard drugs.

Benefits and harms of cannabis, which coexist, are an obvious fact. It all depends on what a person wants to get through such a universal and long-known plants. Harmful cannabis or not, everyone decides for himself.