Poisons are chemical substances of toxic action. Once in the human body, they cause poisoning of varying severity, including death. The degree of damage depends on the physical and chemical properties of toxic substances, ways of penetration into the body (orally, by inhalation, through the skin). The number threat to human connections extensive. Therefore, there is a classification of poisons, separating them into groups and classes. 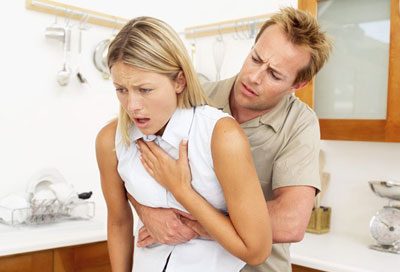 It toxic substances that are as toxic in aerosol state. Enter the body through the lungs and skin and affect the nervous and respiratory systems. Inhalation causes a severe bronchial spasm and suffocation. Then develop convulsions leading to paralysis of skeletal and smooth muscles.

Mild poisoning the victim in a few minutes impaired visual acuity, pain in the chest, shortness of breath, heart palpitation. Then, nausea with profuse salivation and pain around the abdomen, associated with spasm of the bowel. If poisoning moderate severity in 10 minutes developed asthma as bronchial asthma. In severe acute intoxication, convulsion, coma, and death. 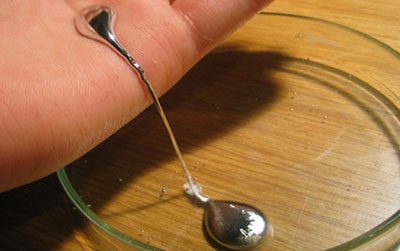 It's the toxic substances that have both local and General toxic effects on the body.

Representatives of the poisons: 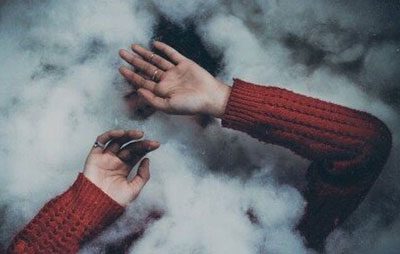 Are substances that cause hypoxia (oxygen starvation), and seizures. They disrupt the metabolism and the Central nervous system. Poisons cause paralysis, brain edema, in severe cases to coma and death.

Effects of poisons aimed at the defeat of the respiratory system. Cause toxic pulmonary edema: 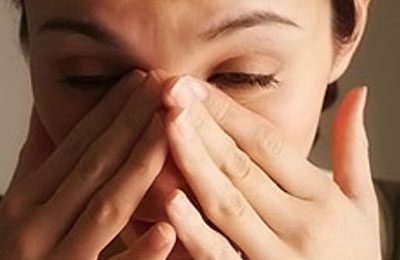 The main toxic effects – irritation of the mucous membranes, affect the organs of sight and respiration. Signs of poisoning – severe pain and burning in the eyes, profuse nasal discharge, watery eyes.

This toxic substances which disturb the mind and mental activity:

Classification of toxic substances according to directional effects 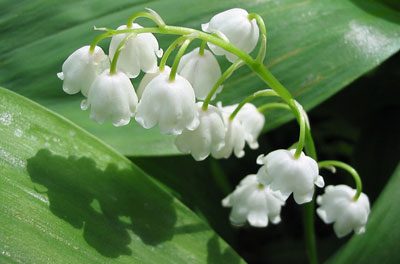 In toxicology, poisons are classified by their selective activity. Once in the body, they strike individual organs.

Cardiotoxic – disturb the heart rhythm, conduction of the myocardium, leading to dystrophic changes of cardiac muscle: 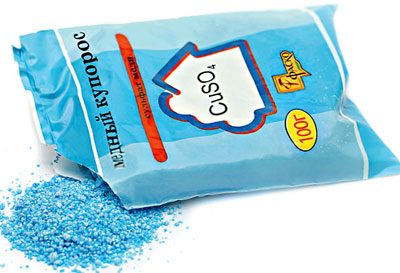 Nephrotoxic – causes of acute kidney disease with impaired function of:

Gastroenterologicheskii – lead to acute inflammation of the gastrointestinal mucosa with hemorrhages and necrotic changes:

Classification according to the type of poisoning

Classification of poisons and poisoning distinguishes two large groups. The first poisoning etiopathogenetic, the second – on the clinical signs.

Classification of poisoning the clinical signs are:

The toxins such as poisonous substances 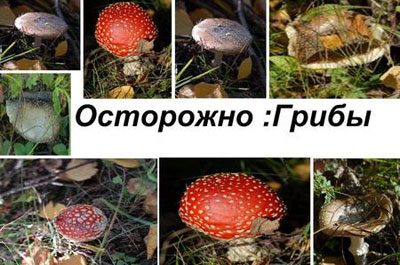 The toxins from pathogenic micro-organisms, also have a toxic effect on the body like the other poisons. They can cause high toxicity, leading to death. Total more than 50 types of bacteria and viruses, leading to poisoning. Classification of toxins can be divided in two main groups.

Endotoxins are products of metabolism and decay of substances within the bacteria. They are released in the body after the death of the microbe and cause severe poisoning.

Exotoxins are products of vital activity of pathogenic bacteria that are active outside the body of the microbe. Depending on actions on the human body, exotoxins are divided into:

By selectivity of action:

Classification of poisons created with the purpose of rapid and accurate identification of toxic substances, determining the directions of measures for first aid. This reduces the risk of complications and prevent adverse outcomes.