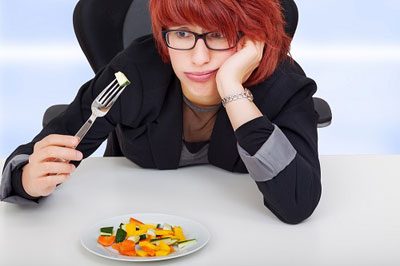 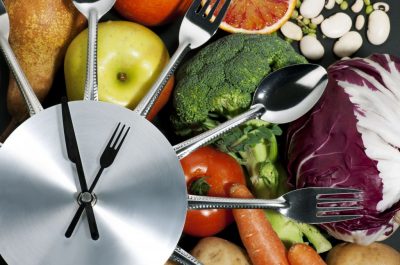 Nutrition and diet for gastroenteritis in children and adults 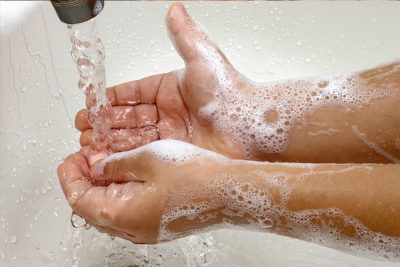 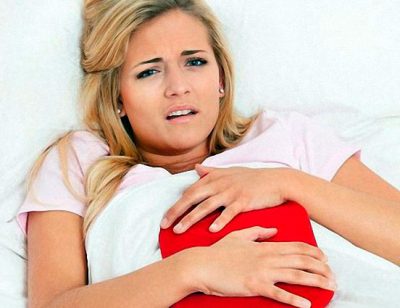 How is intestinal infection from person to person 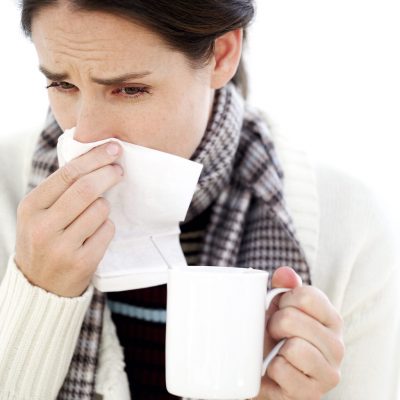 Treatment, signs and symptoms of viral infection in adults 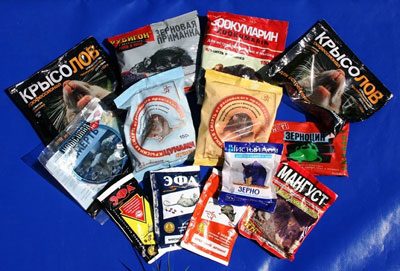 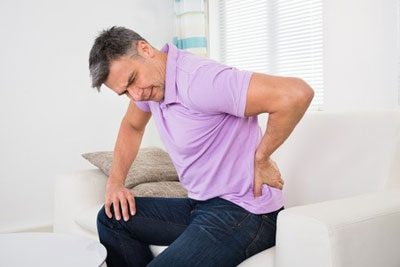 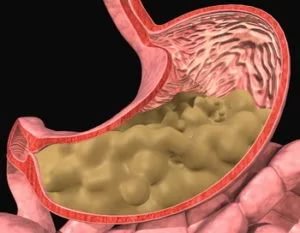 Mucus in the stomach: causes, treatment, methods of breeding 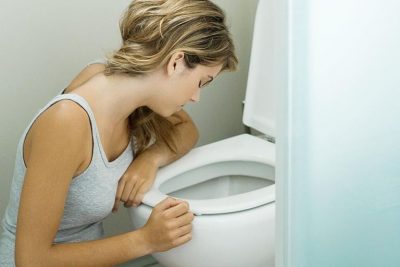 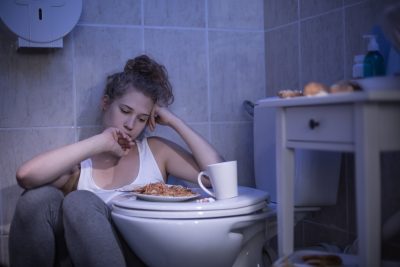 Causes of vomiting after eating in an adult

Home / Intoxication in diseases and infections / Diseases that can cause intoxication of the organism / The travellers ' diarrhoea: causes, treatment and consequences

Leaving their region, the human body some time to adapt in the new environment. This process is familiar to many, and it's called acclimatization. For some, it goes unnoticed, and someone gets a sore throat, a small eating disorder or body temperature rises. Such reactions are natural and doesn't annoy with his presence. However, it happens sometimes that a man should leave the country, he pursues the travellers ' diarrhoea is an ongoing disorder of the gastrointestinal tract, appearing in some tourists, as soon as they leave the familiar climatic conditions.

Often this disease, or, more precisely, the syndrome is the result of the ingestion of pathogenic bacteria from water, dirty or stale products. The travellers ' diarrhoea is not only the constant diarrhea, but the cutting pain in the abdomen and even vomiting. Therapy should begin immediately until the dehydration.

How does this disease

This disease has certain characteristics, for example, the urge to defecate occur suddenly and almost impossible to hold back. To identify the travellers ' diarrhoea the following symptoms: 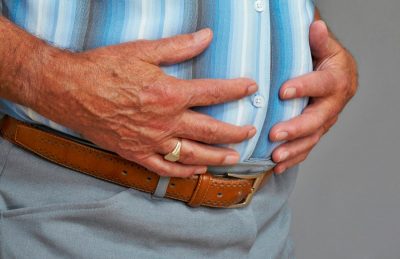 Half of the tourists, often traveling abroad, ever observed such symptoms. Unusual food and drinking water are often able to provoke diarrhea. In addition, with food and drink inside can get harmful germs and bacteria. Often, travellers ' diarrhoea pursues tourists in the countries of Asia, Africa and Latin America.

Failure to comply with sanitary norms due to the lack of favorable conditions increases the risk of this disease. Dehydration occurs very rapidly, if not promptly take action can occur death. It is first necessary to normalize the stool and restore the water balance. 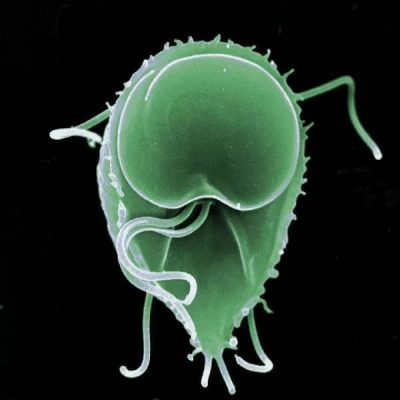 What can cause traveller's diarrhoea? Most often, one of them is a commonplace intestinal infection. Often the cause is the ingestion of dangerous parasites – Giardia or viruses propagating in this climate zone.

The syndrome of traveler may be the body's response to penetrating strain of E. coli. coli. These bacteria are similar in their capabilities to survive with rotaviruses, as capable of a long life to live in various environments, regardless of temperature changes. They can get inside the fecal-oral route with infected water and food via unwashed hands, and in regions with low living standards and absence of water is not uncommon.

Local residents can safely drink contaminated water and it does not hurt as over the years to stay in this area, their immune system becomes susceptible to these bacteria. Therefore, outbreaks usually occur only among immigrants.

How to protect yourself from infection? It is enough to observe elementary rules of hygiene. All vegetables and fruits should be thoroughly washed and subjected to heat treatment. In the markets it is better not to try, especially for unfamiliar foods. Water to drink is better only brought with them or after boiling. And you need to boil it a few minutes, as E. coli is killed by temperatures over one hundred degrees.

Another bad point is that strain of E. coli coli does not die under the influence of some antibiotics. It is resistant to ampicillin and Ceftriaxone.

As for the parasites, then, for example, inhabitants of India almost from the cradle eat spicy food, so they bot is not threatened as a tourist. But the hygiene in this country are not at the highest level, so that the disorder can be a result of its noncompliance, and, as a consequence of the infestation.

Thus, the sources of origin of traveler's diarrhea the following:

In most cases, the disease traveler provokes it is intestinal infection.

If the cause of the diarrhea was enteroinvasive wand, then the person gets sick before our eyes. Symptoms of infection the following (they are very similar to the symptoms of dysentery): 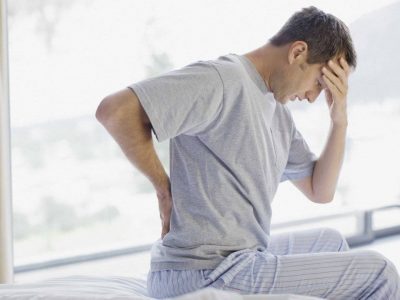 Being patient will depend on what caused the appearance of the disorder. If it's an intestinal infection, it is usually diarrhea and vomiting are accompanied by high temperature. Toxins entering the body, immediately showingvery aggressive, so the symptoms develop quickly. First day of increased body temperature may not exceed 37.5 degrees, tourists will suffer from bloating, rumbling and abdominal pain. All this is accompanied by weakness.

At first bowel movements are not as frequent – once to three times a day, but if on the third day the full treatment was not organize, their number may reach 15 times. Diarrhea, usually accompanied by vomiting and headaches. Treatment should be carried out only in a hospital. With adequate and timely approach, the travellers ' diarrhoea resulting from the ingestion of Escherichia coli, flows more rapidly. Diarrhea and a fever only a few days.

If the body was hit by a Giardia cyst, then discover it is already possible at home because the infection can manifest itself in disorders of the digestive tract in a twenty-day period. Sometimes giardiasis is extremely difficult to diagnose, especially when the parasites are lodged in the gallbladder.

The travellers ' diarrhoea rarely occurs due to parasites, but if you do, symptoms appear suddenly, as in intestinal infections.

Ingestion of the bacterium Escherichia coli

Such a reason can not show itself immediately. It all depends on the aggressiveness of toxins that have entered the body. Vomiting and diarrhea may appear on the seventh day, so the patient may not even recall what could have triggered this reaction. 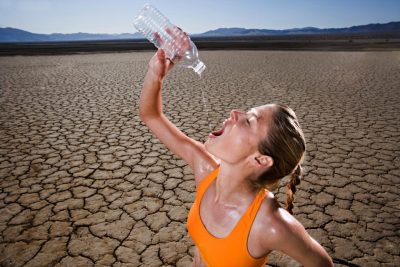 The first day the symptoms were the same as with any intestinal infection. The patient often sick, plagued by the constant urge to defecate, which is not always effective. The temperature may be at a low level 37-37,5. On the second day in the chair appear the blood impurities. Without timely treatment, the prognosis is poor, everything could end in complete dehydration and death.

The traveler's diarrhea may be due to the feelings or excitement before the upcoming events. Often, in addition to liquid stools two or three times a day and mild nausea, no other symptoms person is unable to detect. The travellers ' diarrhoea because of the neurosis is not a disease, but simply a set of reactions that can quite a long time to prove himself.

Diarrhea and nausea are motion sickness – time symptoms. Upon arrival, these reactions disappear within a few hours. If this bus tour, it's a real problem. Breaks between moving from one place to another just need to give the body to recover.

To cope with the manifestations of the disease is possible only when travellers ' diarrhoea is caused by stress or sickness. Or when diarrhea was a one-time reaction to the use of a product or the change of climate. In such cases, you should drink plenty of fluids, taking loperamide or Imodium and to monitor their condition. 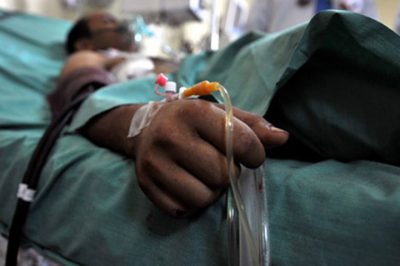 If the diarrhoea is not the only symptom that accompanied by nausea, vomiting and fever, in a foreign country can not do without hospitalization. Only in the walls of the hospital specialists will help defeat the pathogenic flora and to bring the infection from the body with enemas and IVS. In such situations, is when the resort is in close proximity to hospitals and people living in the hotel. If the tourist prefer to travel spontaneously, live anywhere, and constantly wanders from place to place, until he could get to the hospital, you must take action.

Let's start with the fact that every trip can't go without a first aid kit. When it detects itself from incessant diarrhea and other symptoms should drink the treatment. This can be a smectite, white or activated coal, enterosgel, Polisorb. Be sure to maintain the water balance. Drink water often and in small portions, at least two liters per day. To avoid dehydration it is better to take regidron.

If diarrhea does not pass on the second day, the reception of Imodium should be discontinued, as through defecation, the body is freed from toxins. These tips are only a recommendation and are not a cure for serious infectious diseases. Anyway, you should consult a doctor and receive adequate treatment.

A disease such as travellers ' diarrhoea can ruin a vacation and leave only bad impressions. To avoid this syndrome, it is necessary to observe some rules: 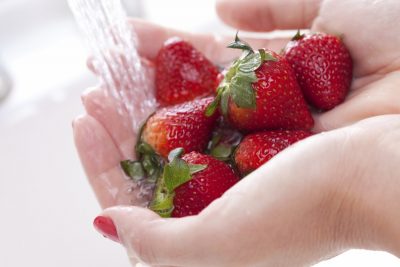 Also do not forget that proper food storage is the key to health, so the room needs to be refrigerator, of course, if the tourist does not go on the ticket "all inclusive".

There's nothing worse than the prospect of getting sick during the holidays, but no one is immune. To travellers ' diarrhoea not disturbed during the trip, you need to deal with them. This will help prevention in the form of hardening, sports, an active lifestyle.