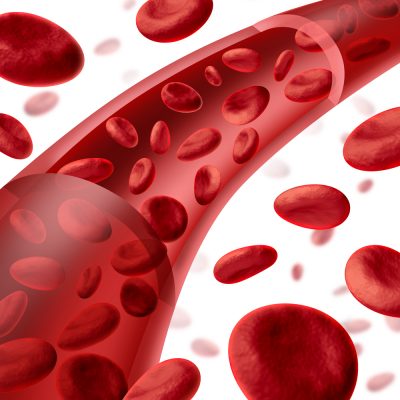 Dieffenbachia was brought to our land from tropical forests. This amazing plant with a fleshy stem and large leaves forever wins the hearts of gardeners. But with the advent of this flower in the house POPs up a lot of negative information, some people say that dieffenbachia survival of men, others say that this flower can not wait for posterity, as it takes away men's power. In addition, it is widely believed that the flower is extremely poisonous and should be kept away from children. So dieffenbachia is poisonous or not? With this issue you need to understand in detail.

This flower was introduced from the tropical forests of South and Central America. Dieffenbachia is a perennial plant of the family Araceae. A large part of the plants of this family are ornamental and fun to grow in homes and different institutions. Flowering is very rare, and the flowers are not very attractive. 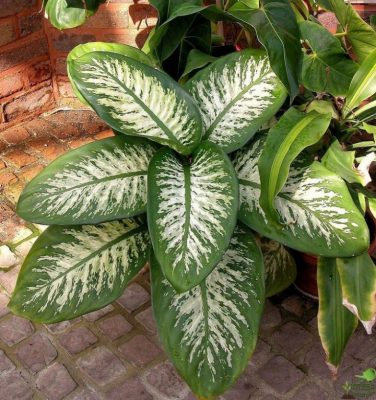 You can find interesting varieties of this plant, whose trunk can reach two meters, and the width of the leaves to reach up to half a meter. When growing at home, the lower leaves often fall off, and flower room is like the ugly tree. To Bush has always been attractive, it is necessary to periodically replant.

Dieffenbachia is a very rapidly growing, new leaves appear consistently, approximately once a week. Most of the already dissolved leaf sticking out verhushechka following. The color of the leaves may be evenly green or white stains. The most popular was spotted variety of potted flower. Although rare to find and raznoobraznye instances. Already from these two plant species, breeders have brought other unique varieties, which differ not only in size and shape of the leaves, but the patterns on them.

The growing point of the flower is always top of the stem. However, there are such varieties of vegetation, which are dormant buds at the base of the stem, with their revival the flower begins to grow a Bush. If grown in dieffenbachia fails to update, it will drag on growth as long as will allow reliance, then it leans or rests generally horizontally.

The stalk of the dieffenbachia is very easy to break, it is very fragile. But the broken-off parts of the plant very easy to root and produce new shoots.

When a flowering plant

When growing dieffenbachia house to see the blossoming of a flower is almost impossible. However, this does not mean that this plant does not bloom, if favourable conditions are created, the buds are thrown out every summer. These flowers are quite unattractive. Ohno looks like kind of a cob of yellow-white color, covered with grayish color.

No flowers dieffenbachia, nor the more Mature the fruit is not only decorative value. But during the formation of ears, the flower begins to wither and can throw off a large part of the leaves. The flowers of dieffenbachia are poisonous and harm any of them there.

Experienced growers are advised to remove the ears, at the stage of their formation, to preserve the leaves. 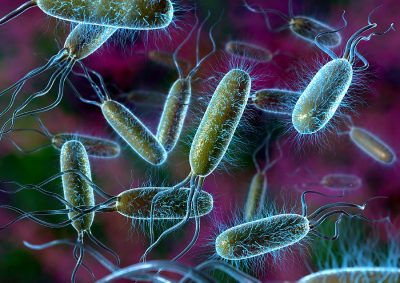 Dieffenbach often adorn the homes and offices not only because of the aesthetic side of the issue. This ornamental plant has many advantages, which the people little know. People often discuss the poison of the flower than its useful properties. To the beneficial properties of plants includes:

Dieffenbachia is recommended to have people who live in environmentally polluted areas, such as near factories and furniture factories. This plant is good neutralizes formaldehyde and protect people from its harmful effects.

Some experts believe that the dieffenbachia is able to align the radiation background in the room where it grows.

And yet the poisonous flower

Dieffenbachia is a poisonous plant. It's all in the alkaloids which in large quantities contained in the leaves and stem of the plant. Getting on the skin, a milky SAP causes severe irritation and burns. Interestingly, such a reaction to the juice does not appear immediately, but only after time when people have already forgotten about the contact with the plant.

If you believe the stories, then in Brazil practiced the punishment of slaves by using dieffenbachia. The guilty were forced to eat the leaf of the plant. Then there is a strong swelling of the throat, and the man could not have some time to talk. In some cases, this led to choking the poor man.

Poison dieffenbach is almost impossible to observe precautionary measures. If you have small kids, then the plant must be placed in an inaccessible location. Shouldn't have this flower in groups of children. In this case, it is better to give preference tosafer vegetation.

Most often, the harm dieffenbachia greatly exaggerate, completely forgetting about the benefits that could be derived from this plant. 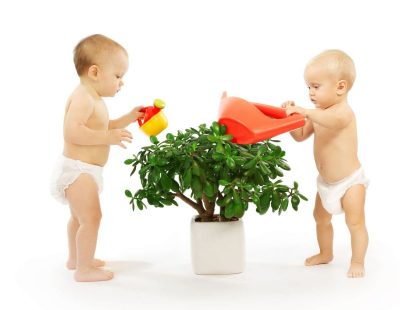 To dieffenbachia carried only joy, should be taken special care when caring for a flower and transplant it:

If you accidentally eat parts of the plants showed symptoms of edema of the larynx, must be urgently call the doctor!

Dieffenbachia is considered one of the most unpretentious room flowers.

Juice of dieffenbachia is poisonous, due to its contained alkaloids. However, very few adults will chew parts of the plant, so the risk of poisoning is minimal. This plant should be kept away from small children and Pets, and then nothing but the benefit it will bring.