Home / All kinds of toxins and poisons are dangerous to humans / Types of plant poisons in our world / Mycotoxins in food: than as for a person

Mycotoxins in food: than as for a person

A mycotoxin is a toxic substances that are by-products (poisons) of vital activity of fungi. They are characterized by high biological activity. Mycotoxins spread in food or raw materials for their production. On the human body these biological agents have a negative impact, lead to the development of chronic pathology of the internal organs, creating a danger to life.

Mycotoxins enter the human body through the alimentary, only with food. Contamination of products can occur at any stage of production. Ideal conditions for the reproduction and distribution of fungi produce toxins:

In such conditions, fungi quickly form large colonies, where the concentration of toxins is constantly increasing.

What products hit the mycotoxins

Most heavily contaminated by fungi of cereals. Mycotoxins are striking grains, seeds, legumes. Also the metabolites found in fruits and vegetables, nuts. In case of violation of storage conditions they can be formed in any products.

The prevalence of mold in the products:

Appearance of raw materials is not always possible to determine the presence of fungi. But they almost always affect the organoleptic properties. Appears bitter, unpleasant taste, odor (musty). This is due to the decomposition of organic substances under the action of mycotoxins.

To get rid of such a defeat is impossible. Mycotoxins are resistant to high temperatures, they cannot be destroyed by boiling. By roasting, washing, boiling poisonous substances are impossible to clear. Mycotoxins in food products are characterized by high toxicity even in small doses. So spoiled raw materials or finished products must be destroyed. It is unfit to drink.

The types of mycotoxins and their characteristics 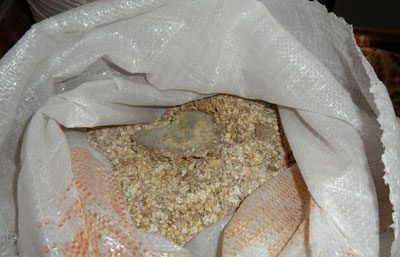 In nature, identified more than 400 types of mycotoxins. To make a precise classification is not possible as the same fungus in certain conditions produces several types of toxins. When exposed to the body of a person or animal develops mycotoxicosis. Consider the most common toxins encountered by the person. 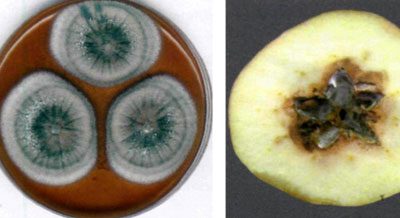 Patulin is a metabolite of fungi of the genus Aspergillus and Penicillium. Found in processed fruits and vegetables, beans, wheat. In its action the moderately toxic substance that can cause mutations. Patulin has neurotoxic, immunotoxic and carcinogenic. In animals, the mycotoxin damages chromosomes or DNA, affects the reproductive function. In large doses leads to internal bleeding in the gastrointestinal tract, pulmonary edema.

For a person patulin is not dangerous. Small doses of a substance does not affect the body and health in General. 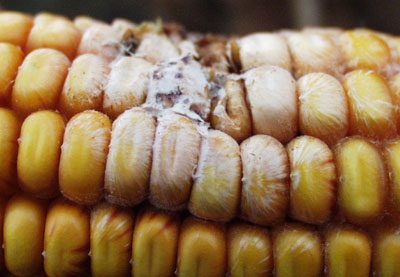 This is the most dangerous group of mycotoxins. Its members have a strong carcinogenic effect. In the cooking process, they are not destroyed. Occur in raw materials, rich in starch, wheat, oats, barley, rye, rice, corn. Also recorded the occurrence of mycotoxins in products of animal origin – milk and meat. At high humidity, over 85%, the production of aflatoxins is terminated.

Aflatoxins destroy the cell, affecting all of its components. The exchange leads to chaos and eventually to cell death. The greatest danger to humans by ingestion of mycotoxins inside the risk of developing primary liver cancer. 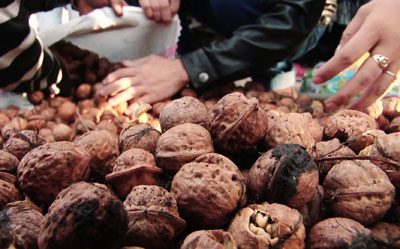 For humans, the mycotoxin is not dangerous. In rare cases it is possible to observe such pathological States:

In this group there are more than 100 types of mycotoxins. Have a neurotoxic effect,violate the qualitative and quantitative composition of the blood. 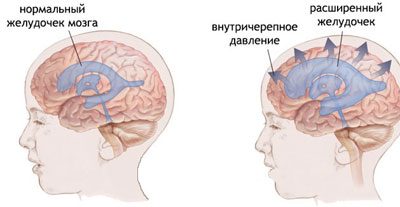 The symptoms of mycotoxicosis in humans:

Preventive measures and treatment of mycotoxicosis

Prevention and combating of fungi should be given special attention, as the last link in the food chain is man.

Important in the prevention – control of production and consumption of grain crops. The periods in which measures are taken to prevent contamination of raw materials:

To avoid the spread of fungi, you must comply with technical standards on all 7 control points. If necessary, take timely measures for decontamination of grain. 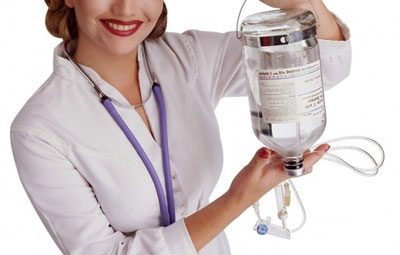 Treatment of mycotoxicosis is based on three principles:

Fungi that produce mycotoxins, capable of hitting different groups of food products. The degree of toxicity of some substances may be minor, beneficial effects on the body. Other fungi able to cause severe human poisoning, and the development of internal cancers. So absolutely can not eat food with mold.