Home / All kinds of toxins and poisons are dangerous to humans / Types of plant poisons in our world / Alkaloids: what it is, poisoning alkaloids

Are organic substances created by nature. They have a complex structure, and very ambiguous effect on the body. They contain nitrogen, which can be built into the formula. Alkaloids are compounds synthesized by plants. According to the structure they represent a nitrogen-containing cyclic compounds (ACS).

All the alkaloids are similar in chemical properties: powdery substance crystalline structure having a bitter taste, but no characteristic odour. Some have slightly yellowish color. Among them, there are solutions, oily to the touch.

In the plant world there is not at all plants, there does not seem to be any laws. They dissolved in the cell SAP, but what is alkaloids need representatives of the vegetable Kingdom, has not been fully elucidated. They can protect the plant from being eaten by animals, to be a source of nitrogen...

Most alkaloids contain representatives of families of the poppy, Solanaceae, Liliaceae, Rubiaceae, celery, amaryllidaceae, Fabaceae, Ranunculaceae. Their content may also vary significantly: from thousandths of a percent up to 15-20% (for example, in the bark of the Cinchona tree). If the plant contains 1-2% of ACS, the content level of alkaloids is considered high.

Alkaloids can be distributed to all parts of the plant (deadly common or Caucasian) or be only in one part. Usually a single vegetative or generative organ is saturated with alkaloids.

The plant can contain several alkaloids possessing different structure. So, in the capsule of the opium poppy 26 is present, and in the roots of rauwolfia – 35 these compounds. But the castor is characterized by the presence in its composition only one representative. Rare owners of organic compounds are lower plants, for example, they occur in the family paunovich (plaun-Baranec).

Environmental factors and the amount of alkaloids

Environmental factors play an important role in the accumulation of these compounds. Plants of the wet tropics can boast the highest their content.

ACS – salts of organic acids. Their name is associated with the ability to give an alkaline reaction: "alkali" in Arabic – alkali. The discovery of morphine – an opium alkaloid, was the beginning of the study of this group of compounds. Today they are known as 1000.

Use in medical practice

Alkaloids are medicinal raw material, which is used in pure form or processed: 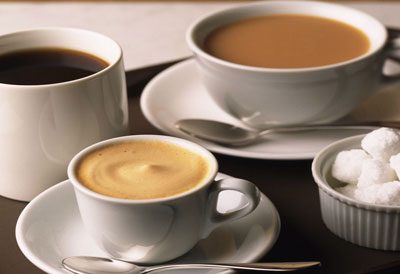 In medicine frequently used salts of alkaloids: they are well soluble and easily penetrate into tissues and cells (high bioavailability). ACS "interfere" in the processes occurring in the body and treat many serious illnesses.

From the huge variety of 80 alkaloids used in medical practice. There are many cases when poisonous vegetable substance becomes a drug. It is important to the dosage and treatment. The alkaloids can cause an effect:

Plants containing alkaloids and their properties 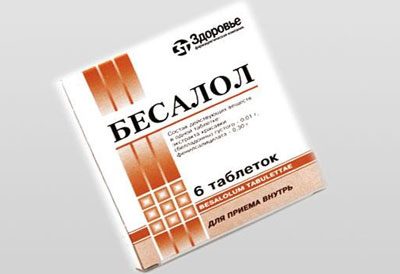 This is just a small list of plants that contain a unique substance. On the one hand, which are the strongest poisons, and on the other standing guard over our health.

In the chemistry of alkaloids have different methods. Usually prepared raw material is ground and passes through organic solvents. After cleaning, the mixture is poured into acid. Engaging with them in a chemical reaction, they are transformed into salts, precipitating. Then they are washed with water and the cycle is repeated repeatedly for cleaning and getting rid of impurities. This creates a pure and concentrated substance.

Our favorite drinks as a source of alkaloids

Among the many people tea lovers and coffee. Using them, we don't always think, where does the vivacity of their application after. We are attracted to soft drinks, they give us strength. And all this because of the caffeine. And the drink more fragrant, the more caffeine it has.

Tea contains from 1 to 4% of caffeine. Than later, collected the tea leaves, the higher content of alkaloid. There are varieties of tea, where even more caffeine than coffee. If you have heart problems, the least of all of the exciting substances in Paraguayan mate tea, followed by Ceylon and European tea. And the rich in percentages of Chinese tea. Draw your own conclusions. 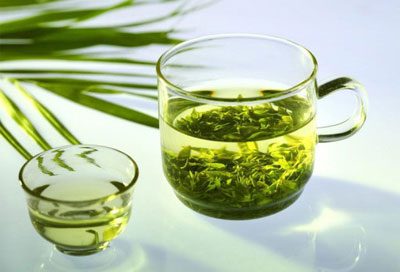 The color of tea does not depend on contained alkaloids, it depends on the fermentation processes. Tea bags contain quite a few substances of this group, so don't try to Wake up and be alert after drinking tea with a packet of "Lipton". But green tea is a real source of energy. And no tea, brewed from tea leaves, you will not bring relief or sleep.

Many of us, especially young people, are fans of Coca-Cola. It contains not only caffeine, but also theobromine. Due to this, activates cardiac and neural activity, stimulation of the nervous system. We love the fizzy drink because it helps us to be more active and more fun to look at life.

Caffeine gives a bitter taste of coffee. In fact, its composition is quite complex, but we are interested in life energy, and, therefore, a stimulating alkaloid. The percentage of different types of coffee (in dry substance): 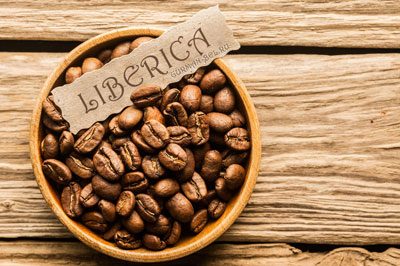 The amount of caffeine depends on the variety. When the estimated quality of the raw materials, pay its contents.

The formation of alkaloids is connected with the decomposition of amino acids. The plant is the main source of ACS, but not the only one. For example, tropical frogs are also able to develop his own particular alkaloid. The man produced substances similar in composition to the alkaloids, but having a hormonal nature: serotonin and adrenaline.

How is the alkaloid poisoning

These substances in small doses can benefit, and in large can cause serious harm. Besides, some people don't know well plants and may accidentally eat a strange berry or twig, which leads to very serious consequences. The concept of "the alkaloids, what is poisoning" are very close.

The diagnosis of ACS from poisoning is difficult because their action is selective, and it is not known what organs or their functions, they worked. There are some symptoms, which suggests that the body has got these ingredients:

Poison alkaloids impossible if inhaled, if absorbed through the skin, in the presence of wounds or cuts. Usually they do not have local effect. 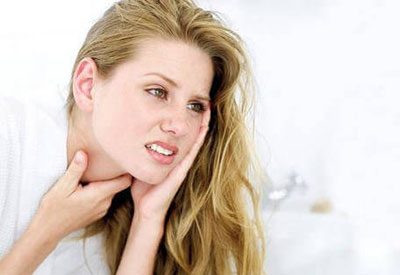 Many substances we borrowed from plants. But alkaloids are in this list alone. Without their help we could hardly have coped with many serious illnesses. Moreover, the action of the alkaloids is so multifaceted that it is difficult to overestimate. And once again nature helps us to survive, to kill the pain, sleep well, feel fresh and full of energy. But the "joke" with this group of dangerous compounds. The slightest overdose will turn them into poison. So treat them with respect and do not neglect the advice of doctors.