Toxic substances are any chemical compounds (toxins, drugs) that cause harm to the human body. These connections are in any aggregate state of gas, liquid, solid substance. Their effect on the body is local and General, and signs of lesions occur directly or remotely (in a few weeks, months, years).

Any toxic compounds that appeared in the Geosphere as a result of human activities, called anthropogenic toxic substances.

A variety of poisons of natural or industrial origin creates the need to divide them into groups. This is of practical importance – adequate first aid in case of poisoning by toxic substances.

When exposed to toxic substances disturbed physiological functioning of the organism. In some cases, this phenomenon is persistent, the professional poisoning. In their course they are acute (symptoms appear) and chronic, systematic poisoning in small doses over long periods of time. 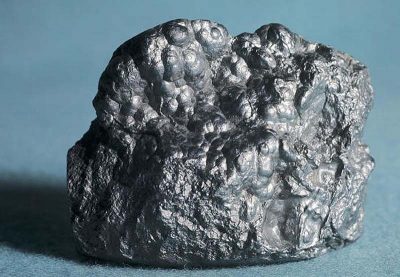 The same substance has different effects on the body. Minerals and vitamins contained in food, in moderate doses are useful to man in large quantities, become toxic and dangerous.

As toxic substances enter the body

Routes of entry of toxic substances in the body are different and are determined from the condition of toxic compounds – gas, vapor, liquid, solid particles. 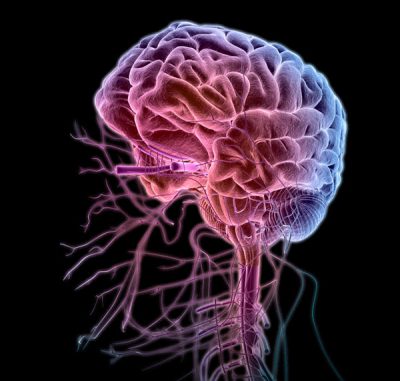 Most often the toxic elements enter through the respiratory system – nasal mucosa, larynx, bronchi and lungs. Large area of the alveolar system consists of thin membranes. In this case, the poisons quickly enter the bloodstream and spread throughout the body. The first will be under attack the Central nervous system. Penetrating poisons and aerosol substances. Their action comes 20 times faster than when taken orally.

Second place is a poisoning in which substances in the gastrointestinal tract with food and water. Absorption in the stomach and intestines is a slow process, so before the onset of symptoms takes some time. If the stomach were food, the absorption process is slowed down. The spread of toxic substances inhibit the receptors in the intestine and liver. So food poisoning is less dangerous.

Leather is a good protective barrier. Therefore, through the skin only penetrate those substances which easily destroy its integrity. Reduces the intensity of penetration of sweating, high humidity, intense sunshine.

Through the mucous membranes of toxic substances to penetrate quickly into the blood stream.

The wound surface is an ideal entry gate for toxic compounds. Muscle tissue has many capillaries, so the poisons are spreading rapidly through the body. In case of burns and frostbites the process of absorption slows down.

With potentially toxic substances people face every day. If their number exceeds the normal values, there is a poisoning of the body, the degree of which depends on the dose. For neutralization of toxic compounds administered antidotes and therapy that promotes rapid removal of toxins.