Mushroom poisoning is a severe pathological condition. It can lead to death. From the timely assistance provided often depends on the life and health of the poisoned person. In this article, we discussed what to do in cases of poisoning by mushrooms, how to recognize this condition in time and when should I seek medical help?

What could be the causes of mushroom poisoning

Mushroom dishes are very healthy and nutritious, for the amount of protein and amino acids, they can be compared with meat. To buying and cooking the mushrooms should be treated with extreme care and caution. Mushroom poisoning can develop the reasons described next.

The clinical features of the mushroom poisoning 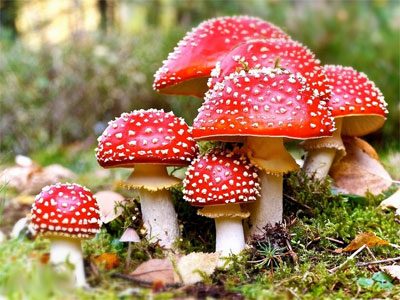 The nature and severity of symptoms depend on the type of mushroom poison and the amount ingested.

Intoxication with fly agaric is very hard. This poisoning in the majority of cases are fatal. The first symptoms appear in 10-15 minutes after ingestion. These include:

Pale toadstool is considered the most dangerous mushroom. Its toxins affect cells of the Central nervous system, inhibit the respiratory center. The main clinical manifestations: 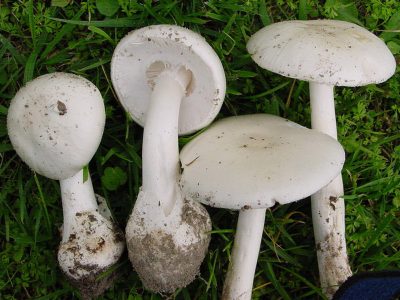 False mushrooms in appearance similar to edible. They can easily confuse and frustrate. After eating geopat symptoms develops within the first hour. Characteristic symptoms: 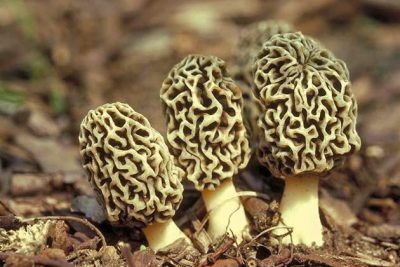 Symptoms develop within the first hour. These include:

This kind of intoxication is the most favorable. But in the absence of time for the treatment can also lead to disastrous consequences. If poisoning spoiled and low-quality edible mushrooms symptoms develop after 1-2 hours. These include:

Poisoned mushrooms can be every person, so it is important to know what to do with the development of this dangerous condition, how to provide first aid to the victim, where to go for further treatment.

Please note that to self-medicate in cases of poisoning by mushrooms is strictly prohibited! This condition often leads to death. 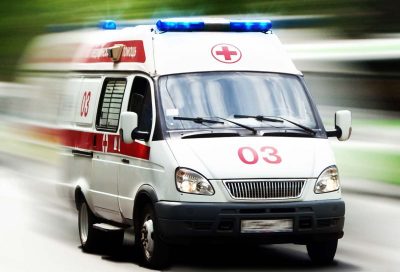 The first thing you need to do when development of the first clinical manifestations of poisoning with poisonous or edible mushrooms, - call the ambulance (SMP). Details list to the dispatcher the symptoms of the person poisoned, call the exact address.

After calling the brigade SMP start providing first aid to the victim. In mushroom poisoning, it may depend on the life.

Remember, providing first aid to a man who was poisoned mushrooms, it is impossibleto panic and get lost. All your actions should be clear, coordinated, and quick, because time might be a bit.

Below, we detail painted components of assistance that you can provide at home before arrival of physicians of the SMP.

Gastric lavage helps to clear it from residue of food eaten and the poison had no time to be absorbed into the bloodstream. In order to clear the stomach, you should drink a liter of plain water and snatch it up. This procedure can be repeated several times in a row.

Enema should be done with the use of simple boiled water at room temperature. Hold it should be to obtain a clean and clear wash water.

Remember that add drugs or decoction of herbs in a solution for bowel cleansing at home is strictly prohibited! 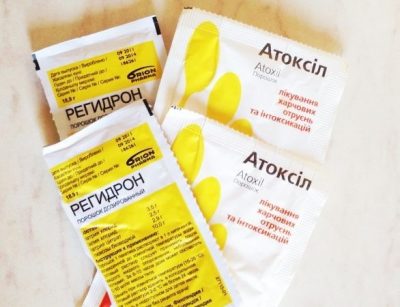 Sorbents is the only medications that can be enjoyed at the stage of first aid. They bind, neutralize and remove toxins and poisons from the digestive system.

Before taking sorbents need to carefully read the rules of dispensing. Some of the drugs dosage is calculated by weight and some by age. When mushroom poisoning can use any of the sorbents, which are available in your home medicine Cabinet. Examples of drugs:

To begin to make up for water loss the body after the purification of the stomach. In order not to cause repeated retching, should drink little and often.

What to do if the patient has lost consciousness 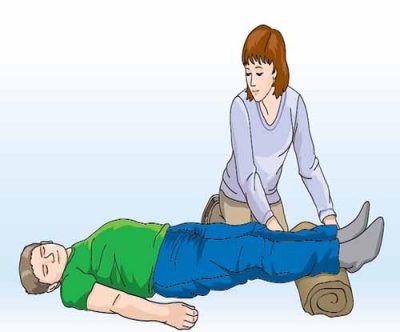 If poisoned mushrooms the person is unconscious, lay him on a hard and flat surface, lift up the legs, turn his head to one side and watch his breathing and heartbeat.

Pulse it is best to check on the carotid artery. This vessel passes along the anterolateral surface of the neck, under the skin.

To check for breathing put the sick person's hand on the chest. In the presence of breathing you will notice that your hand rises and falls during the excursion of the chest.

What to do when the convulsions

Cramps throughout the body – a common symptom of poisoning with poisonous mushrooms. They are similar to an epileptic fit. During their appearance, can hold a man's head, to make sure that he wouldn't Bang it on the floor. After the seizure check breathing and pulse.

Remember that during seizures the person is not anything to stick in my mouth, to try to fix the language.

Lack of pulse and respiration indicates the onset of clinical death. You can spend indirect massage of heart. You have to click on the lower third of the sternum with a frequency of 120 times per minute. Hands should be straight, not bent at the elbow joint.

According to the latest protocols in the performance of independent intensive care to do mouth-to-mouth makes no sense, it is ineffective. More attention should be paid to indirect massage. His technique is taught even to schoolchildren at the biology lessons. 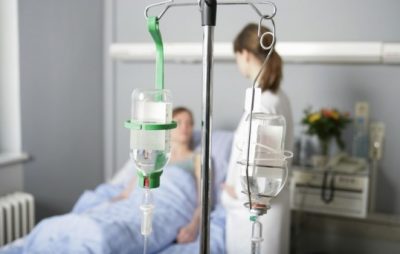 Tell the SMP team, which arrived on a call about the incident, list a series of symptoms, volume of rendered you aid.

Doctors will check vitals of the patient (pulse, pressure, saturation, respiratory rate) and will start rendering medical assistance which may consist of:

After first aid doctors transporterowych patient to the hospital. Mushroom poisoning treated in the intensive care unit or toxicology. The duration of therapy depends on the severity of the condition of the victim. At a poisoning with poisonous mushrooms is hemodialysis, by which blood is cleansed of poisons.

The best treatment for mushroom poisoning is the prevention of its development. Much easier to prevent the appearance of intoxication with mushroomsthan to treat in the intensive care unit is a serious condition. Mushroom poisoning in 90% of cases can be prevented. Below are recommendations that will help you avoid this disease. 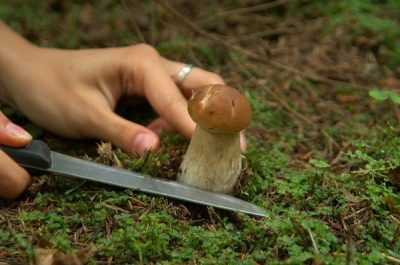 Treatment of mushroom poisoning should be conducted exclusively in the hospital environment. Home to treat it is impossible. When the first symptoms of mushroom intoxication haveimmediately call an ambulance and go to hospital. First aid is at home, further treatment is carried out in the toxicology Department or in the intensive care unit. Its duration depends on the condition of the patient.