Among the food poisoning special place on the complexity of occurrence and the possible consequences is a poisoning pale toadstool. In 90% of cases the disease is fatal. Therefore, the mushroom-lovers, it is important to understand the differences between the edible Russula from poisonous toadstools and how to recognize the first signs of poisoning. Below you will learn what will happen if you eat a toadstool and how to act in this case.

At first glance, the toadstool is very similar to Russula or mushrooms, but not mushroom has some features of the structure.

So immature it has an ovoid shape and is completely surrounded by the film. The cap of hemispherical shape in the diameter can range from 5 to 15 cm. the Color can vary from olive to greyish, with the center darker and the edges lighter. This fungus is fleshy white pulp, having the smell of raw potatoes.

The main feature of the grebes – the presence on the stem of the belt, which is not edible mushrooms. In addition, the lower part of her legs is surrounded by a membranous pouch 3-5 cm in diameter – a Volvo. These two characteristics, you can distinguish a toadstool from an edible counterparts.

The effects of the poison pale toadstool on the body

In the composition of the pale toadstool, there are two types of toxins, has a devastating effect on human organs: phalloidin and alpha amanitin. They have different speed, but high toxicity. The poison pale toadstool is not destroyed under the influence of high temperatures, freezing, drying, vinegar or alcohol.

When intake of toxins are amenable to digestion in the intestine. They get into the liver, affecting its cells. In addition, intoxication is accompanied by the following pathologies: 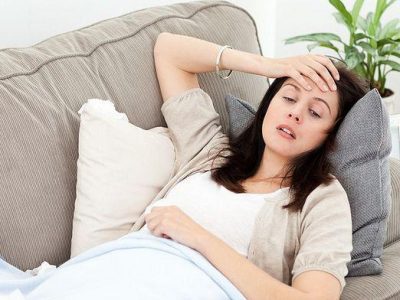 Symptoms of poisoning pale toadstool manifest some time after its ingestion. It often happens that a person starts to feel unwell after 8-12 hours in severe cases after 2-3 days. The period of detection of the first symptoms depends on the quantity and concentration of toxic substances in the body.

Intoxication with poison pale toadstool proceeds in four stages, each of which has characteristic features: 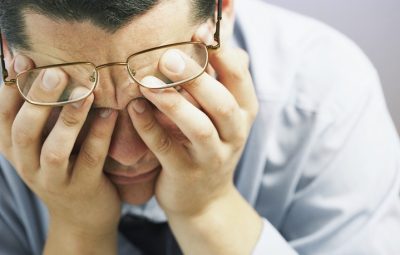 In the case of severe poisoning by toadstool at this stage, the possible violation of the cardiovascular system.

These symptoms indicate kidney disease, abnormal increase in size of the liver and malfunction.

In case of accidental ingestion of death caps man needs immediate high quality medical care. With the development of the first signs of intoxication necessary to call an ambulance. 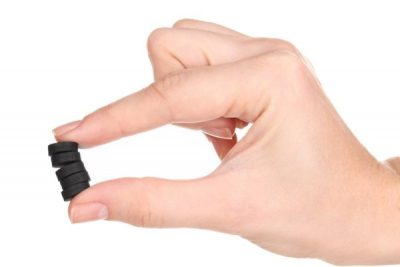 Before the arrival of the doctor should try to help the patient. First aid if poisoning pale toadstool is to implement a sequence of actions to remove toxins from the body. To do this:

The activities that can be done at home is completed. Other actions to save human life should be engaged in the medical institution.

For the diagnosis of poisoning using multiple methods used in the complex: 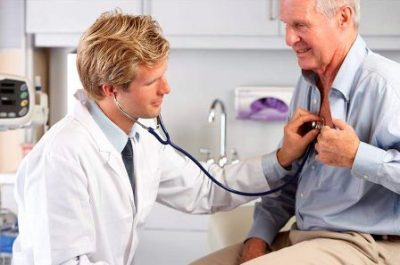 In medicine there is no antidote and the antidote to death caps, so basic health measures aimed at reducing the toxic effects and the elimination of the damage caused. 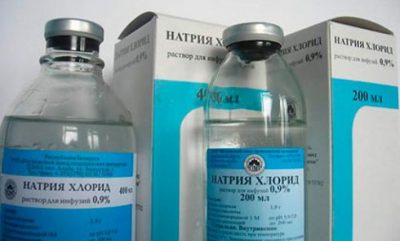 The Outlook for the recovery of the patient depends on the concentration of poison in the blood, speed treatment in a medical establishment and the General condition of organs and systems of the human body.

Eating quarters mushroom toadstool medium size weighing 30-50 grams leads to heavy intoxication. For children, this dose becomes lethal. Clinical data indicate that the lethal dose of pale toadstool, for the adult healthy person in 90% of cases, probably at one of the mushroom pale toadstool. 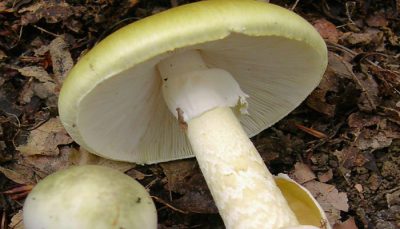 In severe poisoning often results in death of patient within 10 days from renal, cardiac or hepatic failure. Intoxication of average weight removed by treatment for 3-4 weeks. In mild poisoning, recovery occurs within a few days with timely provision of medical care.

In most cases, complete cure from poisoning toadstool involves the restoration of the normal functioning of all organs and body systems. However, in cases of severe intoxication possible the consequences, such as disruption of the functioning of the liver and kidney, pathology of the cardiovascular system, reducing attention and memory.

To prevent poisoning pale toadstool should observe the following rules:

Upon detection of the first symptoms of poisoning after eating mushrooms should immediately contact the medical facility. It can save lives and health.