Can I drink milk with food poisoning, contraindications

First aid for poisoning with acetic acid and the vapors 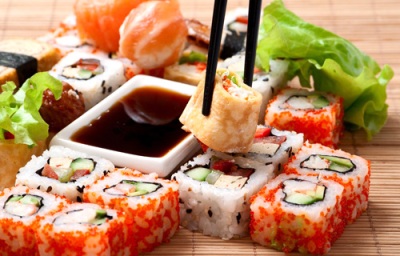 Home / The types of poisonings: food, chemical, mushrooms etc. / Food poisoning: symptoms and treatment / Is it possible to have chicken soup for poisoning

Chicken soup for poisoning helps to restore the weakened digestive system and to compensate for the energy losses of the body. In this article, we discussed how to prepare diet broth based on chicken, and when can I start eating.

Diet is an important component of the treatment of food poisoning. During vomiting and diarrhea a person loses a large amount of fluid, necessary trace elements, proteins and amino acids. These losses must be addressed during the first days, but the list of allowed foods during this period is very limited.

Food for the first week after the poisoning should not load the digestive system, contribute to the restoration of the mucous membrane, a beneficial influence on pancreas system and liver. One of the allowed foods for poisoning the broth is made from chicken. This dish has the following useful properties:

When can I start to eat 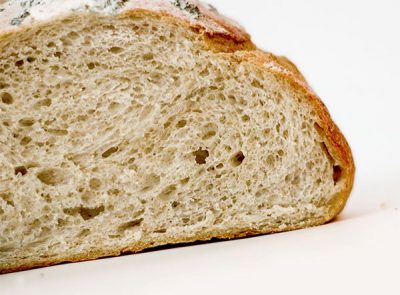 On the first day of poisoning have chicken soup not. On this day you can eat only dried white bread, app cookies and liquid rice and oatmeal.

Healing chicken broth you can start is on day 2. But the number should be small (100-150 ml). On this day, the digestive system is still too weak, and a large number of this product can lead to a resumption of nausea and vomiting.

On day 3 it is already possible to eat a full serving of broth. It is better to eat separately from other foods.

How to choose chicken for the broth

You should carefully choose the chicken for cooking therapeutic chicken broth. Sure you can only be in poultry meat, which grew up independently, but not many can afford to have their own household. Below we've compiled tips that will help in purchasing of chicken meat:

Please note that before buying the meat should smell. Fresh chicken has no odor. The smell of chlorine, chemicals or pronounced "flavor" of the meat evidence of its poor quality. 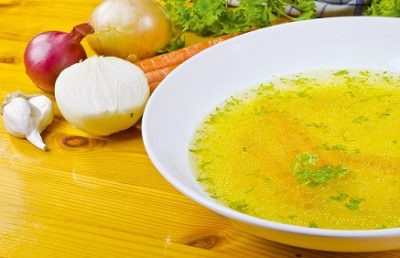 Healing chicken soup is prepared only from chicken Breasts. This part of the birds is considered the most lean and diet. During cooking using the spices and flavors.

Below are step-by-step recipe for cooking healthy and tasty chicken broth:

The cooled soup in the refrigerator to keep it better in a glass jar. This dish is best eaten in the 1st or second day after cooking. The broth, which is stored for a long time in the refrigerator, lose their medicinal properties, and may deteriorate.

Remember that the soup prepared with chicken cubes, is absolutely contraindicated with food poisoning.

How to eat soup

The temperature of the broth should be slightly warm. Hot food after poisoning contraindicated because of irritating the inflamed wall of the stomach.

There is a soup can with dried white bread. Fresh onion and garlic are contraindicated.

Boiled chicken from the soup can be eaten in small quantities separately in the following meal. It is best to twist in a meat grinder.

What other broths are allowed in cases of poisoning

Many people wonder whether there are some other broths for poisoning. Soup, prepared with chicken, is considered the most diet. Besides him, also allowed the following entrees:

Who should not use

Doctors identify a number of diseases in which the broth is made from chicken, is impossible. These include: 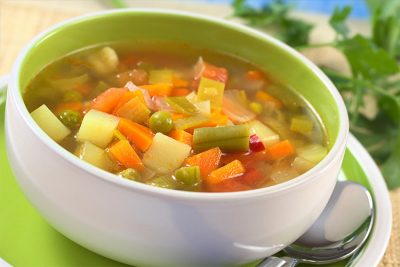 Please note that children under one year chicken soup is not given. Their digestive system is still not able to cope with this dish. The best nutrition for them is breast milk.

Chicken broth is an indispensable tool for dietary during poisoning. To start it is possible on the second day after the poisoning. It helps to restore the body's proteins, amino acids, electrolytes and trace elements. To make it, you should choose fresh chicken purchased at a certified outlet. To prepare the dish you need from the loin of chicken. Add spices prohibited.