The lethal dose of coffee for humans: overdose caffeine

Coffee is a drink loved by many. In moderation it is beneficial to the human body. Caffeine, its main component, is used in medicine to treat some pathological conditions. In this article we considered the reasons can be a overdose of coffee, the main clinical manifestations and the symptoms of this condition, how to provide first medical care and components of treatment.

How does caffeine on the human body

Caffeine, the main component of coffee, is a strong stimulant of the Central nervous system. It also affects the heart, blood vessels, and muscle tissue. In moderate doses, coffee is useful to humans, increases efficiency, eliminates drowsiness. Below are the main processes that develop in the body due to the use of natural coffee:

Please note that such effects of coffee developed only in the case of moderate consumption. An overdose of caffeine is very dangerous for the body, this substance is by drinking it in large quantities becomes a virulent poison, which is dangerous for Teens, kids and adults alike.

The main reasons for the development of coffee overdose

Coffee overdose can lead to malfunction of the brain, heart, internal organs, death. The lethal dose of coffee for an individual person, it depends on the rate of metabolic reactions in the body, the kidneys, the cardiovascular system. It is considered that 1 gram of pure caffeine can lead to death. This quantity contains 50-100 cups of coffee. But in practice, poisoning and death can develop from a smaller amount of alcohol consumed beverage.

Remember that lethal dose of caffeine for each individual. If after drinking several cups of coffee, you have started to notice deterioration in his condition, you should immediately seek medical help.

The main reasons why you may develop caffeine toxicity include:

Remember that milk partially neutralizes the effect of caffeine and eliminates its influence on the cardiovascular system. If you are accustomed to drinking coffee throughout a working day, add it to milk or cream.

The clinical picture of coffee poisoning

An overdose of caffeine in adults develops after drinking at least 5 cups of strong coffee a day. Symptoms of poisoning develop gradually and become more pronounced after each new SIP of coffee. People may not notice at first and attributed the deterioration of the fatigue, lack of sleep and nervous strain at work.

With an overdose of coffee, the symptoms consist of: 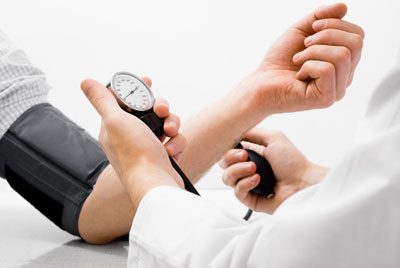 What to do in cases of poisoning by caffeine

Caffeine poisoning – a dangerous condition. With the appearance of its first symptoms described above, you should immediately call the ambulance. While waiting for the arrival of the medics, you should try by yourself to help the patient. The basic components of first aid in case of overdose caffeine: 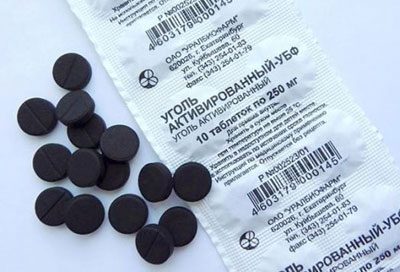 The team of physicians, having arrived to a call, will examine the patient, checking his vitals. First aid may consist of IV fluids, drugs to reduce pressure, regulation of the cardiovascular system, symptomatic of eliminating headaches and nausea. Caffeine antidote does not exist.

After first aid the patient hospitalitynet in the near future Toxicological or intensive care unit, where they undergo further treatment.

Coffee is a useful drink only with moderate use. Large doses of caffeine can cause poisoning, which develops violation of the nervous and cardiovascular systems. Coffee treatment of overdose should be performed by qualified physicians. When the first symptoms should seek medical help. Self-medication can lead to death.