First aid for mushroom poisoning in the home

Home / The types of poisonings: food, chemical, mushrooms etc. / Food poisoning: symptoms and treatment / Mushroom poisoning – what to do if you ate a mushroom

Mushroom poisoning – what to do if you ate a mushroom

That Amanita is a poisonous mushroom, we all know from early childhood. Many people know what he looks like, but cases of poisoning by this mushroom are still Dating. This is due to the fact that not all the informed about different types of this fungus. Species they differ in appearance and properties. Mushroom poisoning can be hard on the human body, and with the untimely assistance provided leads to death.

Toadstools are poisonous, and conditionally edible, but experienced mushroom pickers try to avoid such instances from sin.

Theoretically the last two types of mushrooms can be eaten after special treatment, but in fact it is better not to collect. 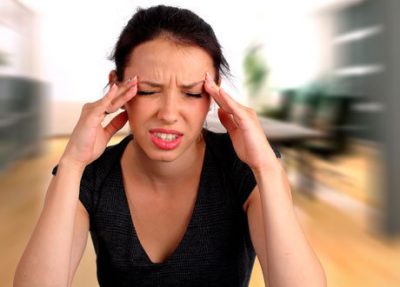 Intoxication symptoms are different and depend on the variety of mushroom that was eaten. Intoxication by poisons of mushrooms can cause such changes in the body:

In addition, you may experience symptoms such as feelings of fear and depression.

Initial signs of intoxication manifested through 20-30 minutes after ingestion, although in some cases the incubation period may be delayed up to 6 hours.

Please note: the longer there is no signs of poisoning, the more toxins are absorbed into the blood stream and the prognosis worse.

First aid before arrival of doctors

In the case of the use of mushrooms in large quantities the person may lose consciousness or fall into a coma that often leads to death. According to medical statistics, the number of fatal cases of mushroom poisoning is 5-10%.

To prevent the deterioration of health of the victim, we need to begin to provide medical assistance as soon as the initial symptoms of poisoning with Amanita. The algorithm of actions should be: 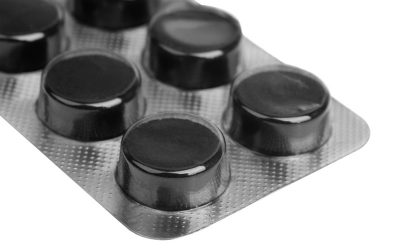 Water for irrigation of the colon should be at room temperature. If the water is too warm, the effect will be the opposite – the more toxins will be absorbed into the intestinal wall.

If symptoms are not too pronounced, it is usually a first aid sufficient to normalize the human condition. When first aid has not improved the General condition of the patient or it became worse, you need to call an ambulance.

Treatment of poisoning in hospital

The victim, who is in a serious condition after eating mushrooms, is treated in a hospital. The treatment plan developed individually, depending on the severity of the intoxication, but the basic Protocol of assistance are identical. 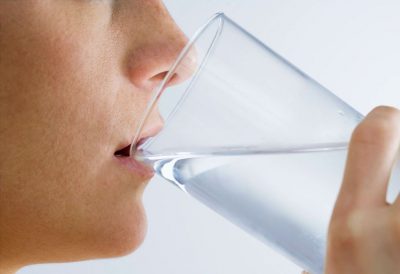 Even mild poisoning Amanita relief comes in about a week.

If the human condition is severe, the treatment will be long and can be bad health consequences.

The effects of poisoning by toadstools

Amanita poisoning can affect the body. This manifests itself in such pathological conditions:

Pokazannaya timely medical care can lead to more serious issues. So, with prolonged intoxication can be diagnosed diabetes.

Prevention of poisoning by Amanita 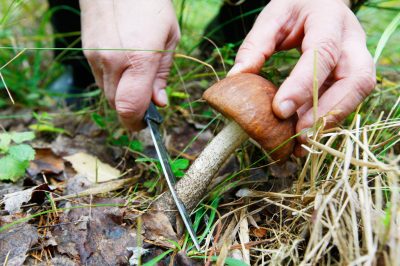 To minimize cases of poisoning with Amanita and other poisonous mushrooms, it is required to periodically carry out preventive lectures. This should be done both at the enterprises and in educational institutions. Special attention should be paid to areas where there are forests and there is a mass gathering of mushrooms. People must clearly understand that the strange mushrooms are not collected, only then can you maintain your health and your loved ones.

Any poisoning is easier to prevent than to cure. For the prevention of severe intoxication it is better to abandon any mushrooms. But even when someone close the people were poisoned by mushrooms, make sure you know what to do, then all bad effects will be reduced to a minimum.