The most popular antidepressant in the world is fluoxetine synthesized in the USA over thirty years ago. Pharmacological medication improves mood, helps fight depression, improves quality of life. But there is a downside to rapid habituation to the facility, similar to drug addiction. Therefore, the overdose fluoxetine is diagnosed most often in people who use the medication because of its ability to cause euphoria, not for drug therapy.

Effect of fluoxetine on the human body

The reason for increased anxiety, worry, emotional instability is a lack of serotonin, or the "pleasure hormone". Fluoxetine (prozac) has a selective action on brain tissue, inhibits the reverse capture of serotonin. Synapses, regulating transmission of impulses from one nerve cell to another, accumulate excessive concentrations of the hormone. This condition promotes long-term impact of serotonin on postsynaptic level. On other mediators fluoxetine has no effect other hormones produced by the endocrine system do not change its qualitative and quantitative composition.

Fluoxetine exerts a calming effect. Therefore, its use for nervous shocks, stress is pointless. Moreover, the dose of medicine only reinforces such as the occurrence of Intrusive thoughts and even hallucinations.

The relative cheapness of fluoxetine, and the lack of control over prescription release of pharmacy, which significantly increases the risk of accidental or deliberate poisoning, overdose. Production in the United States prozac delivered on a flow. A huge number of suicides after long-term medication thinned the ranks of those wishing to be treated in a similar way. Numerous lawsuits were awarded to the company-manufacturer, which was concealed from the victims severe side effects of fluoxetine.

If the person in reverie is constantly tapping a pencil on the table or adjusts her clothes, we can talk about Intrusive state. People with a strong character, a penchant for analysis and search of information cope with the problem alone. While others need the help of a neurologist who for the correction of pathology recommends fluoxetine. Also, the drug is indicated for the following diseases: 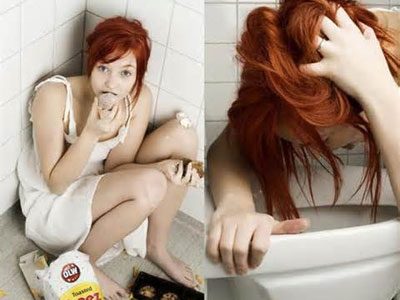 Fluoxetine helps girls who suffer from the deadly pathology of anorexia. He restores their ability to enjoy life, improves mood and self-esteem.

Contraindications to the use of fluoxetine

Overdose occurs when the antidepressant use of fluoxetine for the advice of a friend, colleague or neighbor. If the drug has helped one person, then another it will trigger serious complications, even cause death. The fact that after a short course therapy fluoxetine is addictive. Doctor-recommended dosage does not cause euphoria and the person begins to take more pills.

Attempts to cancel the drug, usually unsuccessfully – developing the syndrome. It is characterized by the following features: 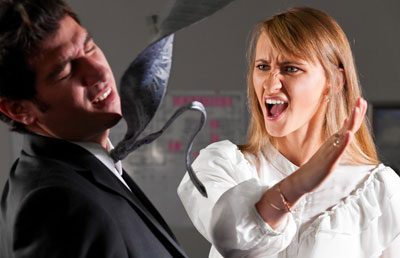 Fluoxetine should not take young people up to 18 years: many of them hormones yet is not stable. In the United States ten years ago, the young man has arranged shooting classmates at his school. After examination it was found that in the time of the shooting he was under the influence of prozac.

Acute and chronic renal failure are contraindications to the drug. You can not use fluoxetine if you have the following pathologies:

Taking an antidepressant in such cases will cause symptomsoverdose. In these diseases there is a disorder of filtering the blood from toxic compounds, problems arise with their removal from the body. Receiving only one pill of fluoxetine would be a fatal dose for humans.

The main causes of overdose

Assigned dose of fluoxetine individual, is directly dependent on the state of human health and the degree of mental impairment. Overdose antidepressant can occur for the reasons listed below: 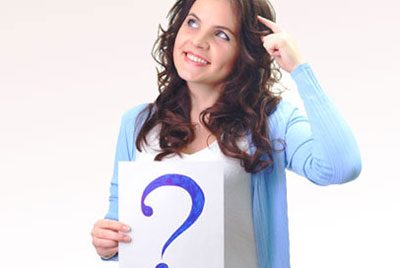 Taking medication, be aware that the maximum therapeutic effect develops within 10-14 days of regular consumption of the pills. Desire a rapid recovery causes a person to consume more of the drug, causing an overdose.

Some girls and women find fluoxetine panacea from excess weight, keeping in mind the ability of the antidepressant to reduce appetite. They forget that such a property of the tablets refers to the side effects, the mechanism of this action is based on pathological processes in the body. Fluoxetine on an empty stomach leads to overdose and intoxication.

Exceeding assigned a neurologist dosages or more frequent use of tablets causes severe intoxication. It manifests itself by the following characteristics: 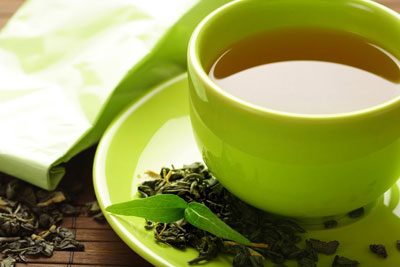 As the absorption of fluoxetine cells and tissues, the person developing seizures, respiratory failure, hypotension. The pulse becomes thready, and the skin pale and dry. The victim will first feel dizzy, then there is a deep swoon.

Effective antidote for antidepressant action does not exist, death is possible from severe symptoms of poisoning.

After the call, ambulance crews should alleviate the human condition. So he can't hurt himself and others, should lay the victim on his side to calm him down. Gastric lavage may with the help of pink solution of potassium permanganate. To induce vomiting you need to discharge from the stomach of pure water without impurities of undigested food. Antidepressant is capable of communicating black or strong brewed green tea, as well as adsorbents and chelators. If necessary, the victim will be hospitalized, and further detoxification therapy will be conducted in a hospital environment.