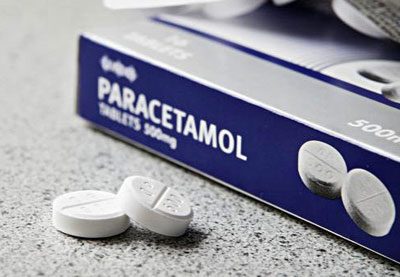 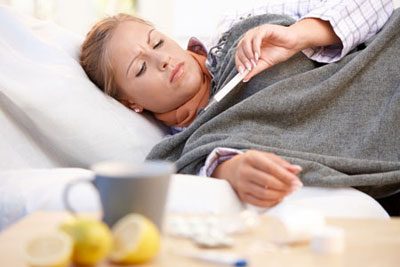 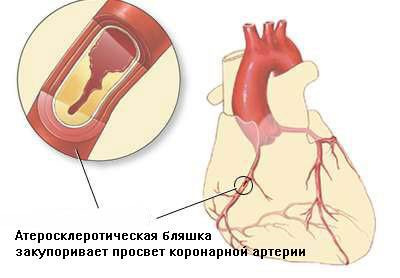 Home / The types of poisonings: food, chemical, mushrooms etc. / Poisoning by drugs, medicaments / Paracetamol and alcohol: compatibility and effects of the reception

The most common drug that people take in the period of colds is paracetamol. This tool quickly lowers the temperature, reduces pain and gently relieves inflammation in the upper respiratory tract. But we should not forget that even such seemingly safe drugs have some contraindications. For example, paracetamol and alcohol when co-administered lead to very serious health problems. 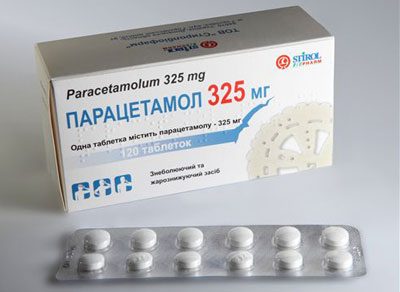 Pharmaceutical companies produce drugs paracetamol in different forms, which are designed for children and adults. Adults usually prescribe the drug in tablets, capsules, and injections, and children prescribed syrup, or rectal suppositories. The drug is very rapidly absorbed by the walls of the stomach, metabolized by the liver and excreted in the urine. Therapeutic effect is noticeable in an hour and lasts up to six hours. The drug is well-regulated thermoregulation, quickly lowers the temperature and eliminates pain symptoms. Paracetamol is prescribed at a high temperature, dental pain, neurological pain, ear pain and periodic discomfort in women. This drug should be in every home medicine Cabinet, but it can not be abused.

Paracetamol is contraindicated to receive the groups of patients with certain diseases:

In addition, the drug is prescribed with caution in women during pregnancy and lactation.

It should be noted that paracetamol with alcohol can not be accepted! The drug is metabolized in the liver, and the alcohol body has to work with the increased load, which may cause intoxication.

Paracetamol has number of side effects that can occur in drug overdose or used in conjunction with alcoholic beverages. Can be such an undesirable state: 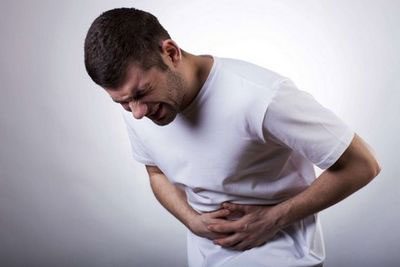 Side effects are more common in young children and people with weakened immune systems, as well as in people with alcohol dependence.

Not all annotations have info about whether it is possible to mix paracetamol with alcohol. Also, do not indicate how long after drinking alcohol can begin taking your medication.

A large part of the drugs compatible with alcohol. People who often drink alcohol or have alcohol dependence often face side effects and complications from taking paracetamol in conjunction with alcohol.

Abstract paracetamol foreign production contains a more detailed description. It stipulates that the permanent use of at least three doses of alcohol is a contraindication to receiving acetaminophen. Three doses – it's not so much. Dangerous dose of vodka is about 150 ml, of beer – about 1 liter, wine – about 450 ml.

To serious consequences to human health can result in a situation listed below: 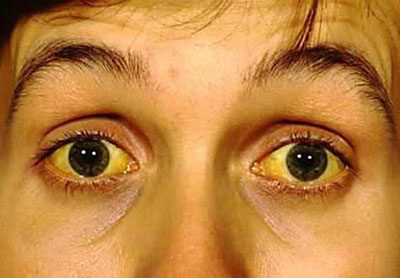 Medicinal drugs together with alcohol take mentally unstable people attempting suicide. If there is one person in the family, all medications should be hidden in inaccessible place!

The symptoms of paracetamol poisoning with alcohol

Signs that a person has a toxicity after simultaneous administration of paracetamol and alcohol-containing beverages, are severe nausea and vomiting, loss of coordination, headache, yellowing of the skin and the eye sclera. Symptoms may vary depending on a person's weight and dose of medication and alcohol he took. In severe cases there may be respiratory failure and the confluence of the patient in a coma.

First aid if poisoning with paracetamol with alcohol

If the poisoning is still the place, that person shall immediately render assistance. You need to remember that the speed of first aid depends on the life and healthvictim: 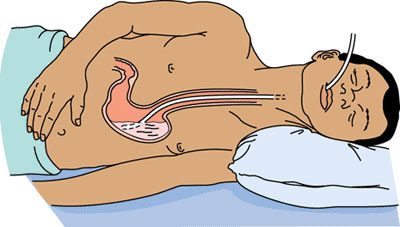 The arrived doctors must show the packaging of medicine, which was accepted by the patient and reported when the alcohol consumed.

When a serious condition of the victim hospitalitynet. The algorithm is the standard for these types of toxicity. Includes forced diuresis, infusion of glucose solution and, if necessary, the use of the antidote to paracetamol. The antidote to this drug is acetylcysteine, which is sold in pharmacies under the famous name of ass (cough medicine).

Supportive therapy, which aims to restore the normal function of the liver, kidneys and cardiovascular system.

How to prevent poisoning acetaminophen and alcohol

There are a few recommendations that will help prevent serious consequences from taking paracetamol with alcohol: 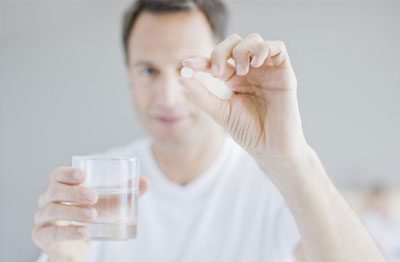 Paracetamol is an indispensable remedy in many diseases. It is not harmful if taken in prescribed dosage. In appointing the drug should be considered contraindicated and do not take it together with alcohol.