Home / The types of poisonings: food, chemical, mushrooms etc. / Poisoning by drugs, medicaments / Overdose of some pills can cause the death of a person

What pills can poison? Any drugs improper use can cause serious poisoning and intoxication. In severe cases, there can be instant death. This article discusses overdose fatal, the symptoms of poisoning by various drugs, methods of rendering first aid, components of treatment in hospital.

The causes of poisoning by drugs

An overdose of drugs can develop for many reasons. It often develops in people who take drugs without consulting a doctor or arbitrarily change the dose. Below are the main reasons why you may develop poison pills.

Please note that for each person a lethal dose of any drug is individual. It depends on the weight and age of the person, if he has any diseases.

Characteristics of the clinical picture in overdose drugs

Poison pills to death everyone. A fatal outcome is possible at a certain dose of any drug. Below we will discuss symptoms of poisoning the most common drugs. 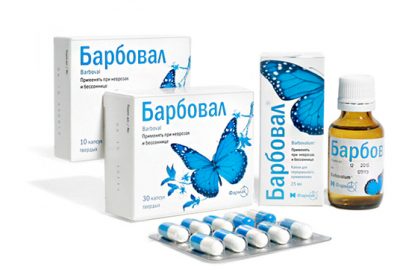 Hypnotics and sedatives are dangerous for human life. Get an overdose of them can be unintentionally, during any stressful situation. A person wanting to calm down or sleep after emotional stress can take a big dose of medication, tending to the rapid action of the drug.

A potent sedative and hypnotic drugs include:

These substances, once in the digestive system, are rapidly absorbed and act. They can cause the death of a person for 15-30 minutes. The following are the symptoms, which develop due to overdose of hypnotics. 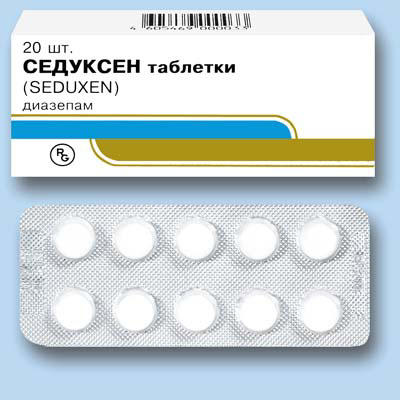 A strong overdose of tranquilizers often leads to death. These drugs act on the Central and peripheral nervous system, and breathing and heart function. Tranquilizers are made strictly according to the recipe, and even a small deviation from the prescribed dosage can cause poisoning. Below is the list of drugs in this group:

The clinical picture of poisoning by tranquilizers is the same as for poisoning hypnoticsdrugs.

Nonsteroidal anti-inflammatory drugs (NSAIDs) are the most common drugs. Those drugs include: 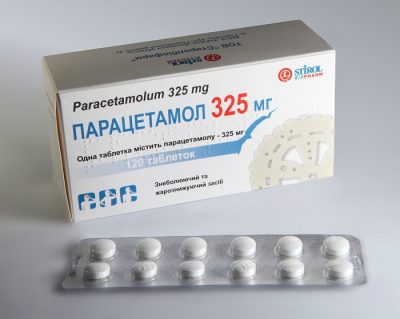 This group of drugs has analgesic and anti-inflammatory effect. Some reduce fever (paracetamol, ibuprofen). Aspirin is used for colours can be fluidized blood.

Poisoning is not death drugs NSAIDs often develops as a result of an overdose to speed up their actions. For example, feeling intense pain, the person takes more medication.

Please note that the use of children acetylsalicylic acid (aspirin) can develop a quick death. The children have no enzyme for processing of this drug. Develop Reye's syndrome. Therefore, this drug is strictly prohibited for children.

Symptoms of poisoning drugs NSAIDs reminiscent of intestinal poisoning. A patient of stomachache, vomiting and diarrhea, General weakness, dizziness. It is also possible to decrease in body temperature, development of hand-shake, the emergence of anxiety and anxiety. By themselves, the drugs in this group rarely lead to death. Dangerous are the complications that can be provoked by the administration of these preparations in high dosages, namely: 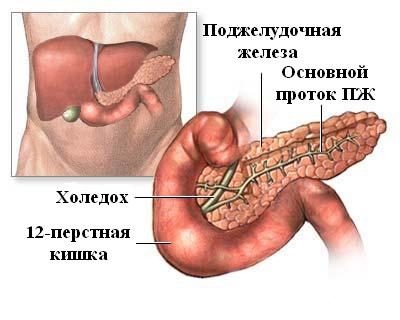 Antibiotics are drugs that are widely used in the treatment of bacterial infectious diseases. They are appointed by a doctor, which links with the patient rules and admission and dosing.

The table below shows the characteristics of the clinical picture in overdose of different antibacterial agents. 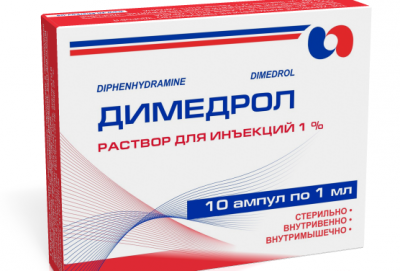 Antihistamines used in allergic pathologies. They can be assigned with allergic dermatitis, urticaria, atopic dermatitis, etc. These drugs block the production of histamine – the main mediator that triggers allergic reactions. Some drugs also have a slight sedative effect. When treating them is forbidden to drive a car.

The drugs in this group include:

Symptoms of poisoning antihistamine drugs appear 15-30 minutes. When consuming a lethal dose, the patient may die in an hour.

When you overdose antihistamines firstturn affects the nervous system. The symptoms of these drugs include: 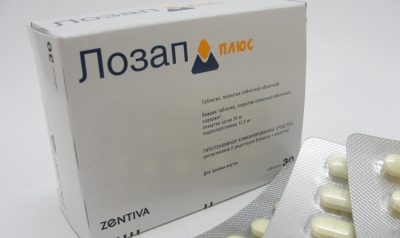 Poisoning heart pills are very common among the population. During a heart attack or a sudden rise in blood pressure a person can drink a lot of different drugs, fearing for his life.

Also, the overdose of such drugs may develop in the elderly who may forget about what has taken the drug, and drink it again.

Please note that when taking beta-blockers (eg, propranolol) people who suffer from bronchial asthma, can develop a quick death.

In case of poisoning with antihypertensive drugs, the patient plummets blood pressure, may develop nausea and vomiting, disturbed consciousness. This condition is extremely dangerous, can cause a person to stop breathing and heartbeat.

What to do in case of drug overdose

Upon the slightest suspicion of overdose with any drug urgently need to call an ambulance. On the phone, tell the dispatcher about the incident, list the patient's symptoms and accurately state your location.

Remember that trying to self cure a person from drug overdose is very dangerous. He might die you have on hand, and you will not be able to help him. In order not to endanger his life, immediately seek medical help. 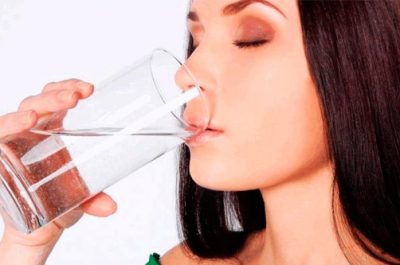 What to do while waiting for medics? The arrival time of a brigade of SMP is dependent on many factors (e.g., traffic congestion, availability of doctors at the time of the call). While waiting brigade SMEs need to be poisoned first aid in the home. It may depend on the prognosis for the patient's life. Below are the main components.

To clean the stomach from the residue of consumed drugs, it is necessary to drink a liter of water and provoke vomiting. For best results, repeat this washing several times.

This procedure is not available when:

No need to add in a solution for washing stomach solution of potassium permanganate or some other components. You may not know what chemical reaction they join with the drugs that poisoned people.

Enema is done on the basis of conventional capacino water. The temperature of the liquid for washing the colon should be neutral (room temperature).

These drugs will help to bind and flush the drugs that remain in the digestive tract.

Faster acting absorbents, which take in liquid form (e.g., smectite or APSCO). But if you have none, give the patient any other sorbent, suitable even for activated carbon.

Before giving the man a drink the drug, read the rules of dispensing, which are painted in the user manual.

The fluid will reduce the concentration of drug in the blood and accelerate the excretion by the kidneys, reduce dehydration. You can drink mineral water or plain water, tea with sugar.

Action in case of unconsciousness 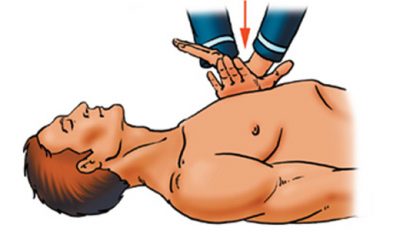 In case of loss of consciousness patients you need to follow him until medics arrive, so it does not choke on vomit or your tongue. Turn his head to one side, in this position the risk of aspiration is minimal.

To improve inflow of blood to the head and the heart, lift his legs and fix them in that position.

Before arrival of physicians to monitor the presence of a pulse and breathing. If they stop, start to carry out indirect compressions.

What to do with the development of convulsions

The only thing you can do to hold a man's head, so he wouldn't Bang her on the floor.

Remember that a person during a seizure nothing should be sticking in your mouth, especially your fingers.

Doctors ambulance arrived at the call, conduct a quick inspection and assessment of the poisoned person. Show them a drug that he took, and to accurately name the number of consumed pills. You should also describe the level of assistance you had to provide yourself the victim.

Doctors will try to stabilize the victim and transport him to the nearest hospital. When medication poisoning treatment is carried out in the condition of the toxicology ward.Patients in critical condition are hospitalized in the intensive care unit (ICU).

Treatment may consist of hemodialysis, administration of antidotes, IV fluids, medications to support respiratory and heart. What will happen to the person and what results to expect from treatment, might tell only a doctor after examination of the patient and objective assessment of his condition.

Poisoning by drugs can lead to death. Treatment for this condition is performed in a hospital. The prognosis depends on the amount ingested of the drug, active substance, timely treatment for medical help. To treat drug overdose is impossible.