Pregabalin, the active ingredient of the drug Lyrica a couple of years ago can be freely purchased at any pharmacy. And the reason for the purchase was very sad – a drug used in the treatment of severe epileptic seizures. One of the side effects of pregabalin, the ability to cause euphoria, soon extremely interested in addicts. The drug began to disappear from the shelves of pharmacies and emergency room overflowing with patients diagnosed with – overdose "Lyrics".

The danger of using "Lyrics"

A couple of years ago have substantially reduced the profits of private and public pharmacies – they banned the trade "Lyrics" without a doctor's prescription from the doctor. Despite the relatively high price, the drug was purchased a few packs, because a drink a few pills a day. Regulatory authorities seized a "Lyrics" from the free sale after the frequent cases of overdose in adolescents. Straitened in means, they bought the drug together, and then cut the blisters into several parts.

Wholesale purchases at pharmacies engaged dealers. At the entrance to night clubs or partying addicts acquired their tablets at a fabulous price.

Some pharmacists and the pharmacists are breathed a sigh of relief when the shelves stopped spinning questionable, often aggressive on stage breaking citizens. But the people who managed to acquire a drug addiction, you know the pharmacy, which sells tablets under the counter. Their owners don't want to lose a huge profit, sometimes it is a major part of the revenue.

Special danger "Lyrics" is the rapid habituation, even after the use of drug doses. Modest housewife often has no idea that became a drug addict after treatment of neuropathic pain. It just goes to the doctor and asks to write her a recipe, inventing non-existent symptoms.

The pharmacological properties of "Lyrics"

Lyrica is a drug for the treatment of epileptic seizures, causing analgesic and anticonvulsant effect. Proven efficacy in eliminating anxiety disorders and treatment of degenerative changes of peripheral nerves are non-inflammatory nature.

Drug Lyrica has anti-anxiety effects, similar to effects from the use of tranquilizers. The drug is used for the treatment of patients with injuries of the spinal table and chronic muscle spasms that cause severe pain. 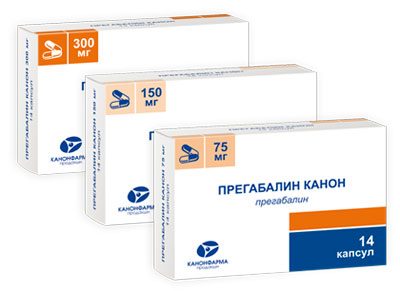 "Lyrics" is rapidly absorbed in the gastrointestinal tract and reaches maximum concentration in the bloodstream within an hour after taking the pill. The drug does not enter into chemical reaction with plasma proteins, which explains the high probability of overdose. The drug is excreted in the urine in an unmodified state after 3-5 hours.

In some countries, Lyrica used to treat addiction to opioid drugs. 5% of the diagnosed cases, the patients after leaving the clinic, began to use pills of pregabalin. Some junkies tried to combine opioids with "Lyrics" that ended in death.

"Lyrics" is intended for the treatment of epilepsy and anxiety disorders – mental disorders occurring on a background of constant nervousness, tremor of upper and lower extremities, palpitations. The drug eliminates the feeling of discomfort if you experience these symptoms, improves the quality of human life.

Tablets cannot be used more than a month. The doctor then replaces the tool or recommend a break for a few weeks to prevent drug addiction or possible overdose in the amplification of pain. 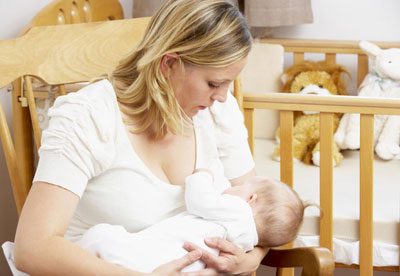 Do not use the "Lyrics" to people who have individual or hypersensitivity to ingredients. Serious consequences can cause the active ingredient or compound for forming capsules. When you cannot take the drug:

Patients with drug and alcohol addiction are treated under the supervision of a physician. He monitors the correct use of the tablets to prevent overdose. Pregnancy and lactation are contraindications to receiving the "Lyrics". Neurologists make an exception only in those cases where the use of the drug is necessary for health reasons.

Long-term treatment of pills without prescription causes a disruption in breathing and increased heart rate. Addicts taking "Lyrics" due to the pronounced euphoric state, also experience the following symptoms: 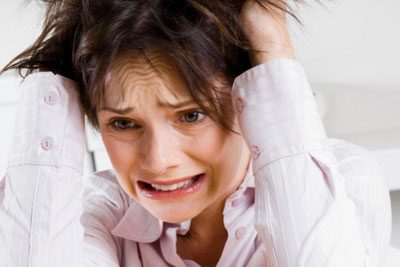 Addicts taking pills in highdoses can cause hallucinations, their speech is often incoherent and confused thoughts. A person's memory is significantly reduced, impaired visual and taste perception. Tablets are able to provide the following side effects:

The above symptoms may not appear in the use of reduced dosages. Absolutely impossible to combine the "Lyrics" with any alcoholic beverages. This combination will cause severe intoxication, often ends with the death of a person.

The main characteristics of the use of "Lyrics"

Usually the relatives of the last to know that one of the members of the family began to use this drug. What you need to pay attention: 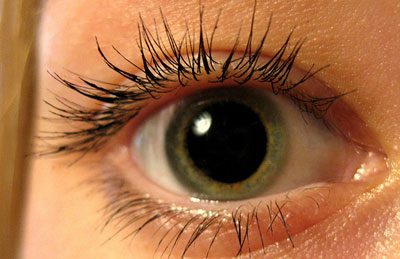 To tablets quickly become addicted teenagers. Their immune systems are not yet fully formed, and the permeability of blood vessels is higher than in adults. "Lyrics" has a stronger effect increases the likelihood of overdose.

The drug belongs to to expensive medicines. Teenagers are forced to lie to your parents, begging for money supposedly for school or to buy a new gadget.

Known cases when relatives become relatives of the "Lyrics" or pregabalin, not knowing that the pills are a drug. Teenagers can pretend, invent non-existent disease, complaining of severe headaches. You should know that tablets have a narrow therapeutic range. If the child has no epilepsy or degenerative disorders of the peripheral nerves, the "Lyrics" will have no therapeutic action, will only provoke an overdose.

The clinical picture of overdose

The severity of symptoms of intoxication "Lyrics" depends on the amount of medication and the functional activity of the urinary system. Matter how tool was used: in pure form or together with alcohol or other drugs. The initial stage of overdose is characterized by the following symptoms: 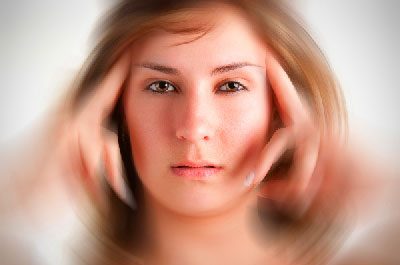 As dissolution of the tablets in the gastrointestinal tract and absorption of the active substance in the blood, nausea, vomiting, diarrhea, flatulence. The addict has seen the trembling of the eyeballs, the weakening of tactile and tendon reflexes. Limbs twitching finely, and after an hour of people can no longer stand on his feet. The distinctive features of overdose include loss of taste, burning sensation of the mucous membrane of the pharynx and larynx.

The intentional excess of doctor-recommended dosages may lead to chronic diseases of the digestive system. In humans, there are characteristic signs of chronic intoxication: 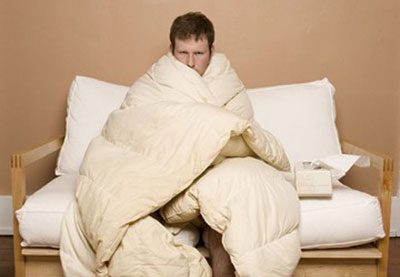 In people with low body resistance to the effects of endotoxin "Lyrics" provokes an allergic reaction. On the skin appear swelling, redness, rash that is intolerably itchy.

The use of tablets people with liver disease significantly increases the toxic effect of "Lyrics". Damaged capacity not able to bind the active ingredient and its concentration inside the blood stream is considerably increased. The likelihood of overdose increases several times.

Also, the overdose symptoms are:

Overdose in combination with alcohol or other drugs causes serious disruption of the respiratory system. First cough, feeling of lump in throat and dry mucous membranes. When lack of medical care possible swelling of the lung parenchyma. Possible convulsions, fainting, coma.

Only the doctor knows how to bring the "Lyrics" from the body. You should call the ambulance when the first symptoms of overdose. If people took the "Lyrics" with hard drugs, to prevent a lethal outcome will require the injection of an antidote. Need to alleviate the condition of the victim: 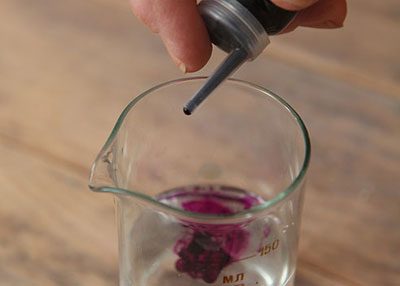 If necessary, the doctor hospitalitynet addict, where he will spend detoxication therapy in the hospital. Used saline solutions with glucose, vitamins, diuretics. Severe complications of overdosage require prolonged treatment with the application of the procedure of blood purification is hemodialysis.