An overdose of phenobarbital: the lethal dose for humans

An overdose of motherwort: what happens if you drink a lot

Aspirin, or acetylsalicylic acid, is a drug that is widely used in modern medicine. In case of incorrect use can lead to severe poisoning and serious consequences. This article discusses an overdose of aspirin, causes of development, peculiarities of the clinical picture, providing first aid and components of hospital treatment of this pathological condition.

What is aspirin, in which cases it is assigned

Please note that aspirin is a drug that should be administered by the attending physician. Independent its use may be dangerous and cause an overdose and serious complications.

The main indications for aspirin:

Produced acetylsalicylic acid in tablets of different dosages (100 and 500 mg). Sale drug without a doctor's prescription.

Acetylsalicylic acid is a potent drug. There are conditions under which it is strictly prohibited. These include:

Remember that aspirin is strictly prohibited for children. They have it can cause Reye's syndrome and lead to instant death. 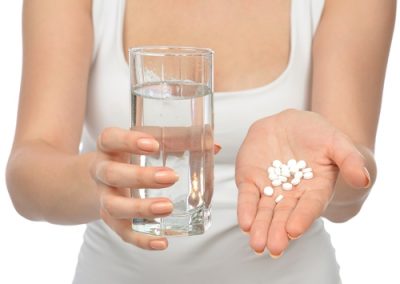 When taking acetylsalicylic acid overdose can occur for many reasons. Most often it develops as a result of bringing the self-treatment with this drug, taking it without consulting with your doctor. The following are possible causes and risk factors for poisoning and overdose of Aspirin:

Please note that the lethal dose of acetylsalicylic acid is different for each person. According to the instructions, an overdose of aspirin develops while taking more than 3,000 mg at a time.

Acute poisoning with aspirin is clinically manifested during the first two hours after receiving a dose of medication. The heavier the intoxication, the faster will increase the symptoms and rapidly deteriorate the condition of the victim.

Below are the main symptoms that manifest poisoning with aspirin. 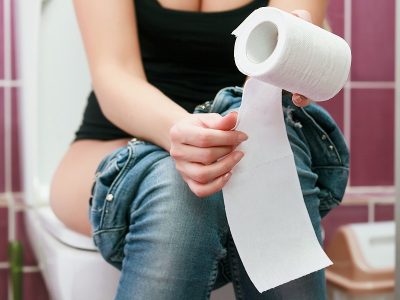 A severe overdose of aspirin can lead to death. Patients die from pulmonary edema, heart failure, failure of internal organs.

What can be complicatedacute poisoning with aspirin 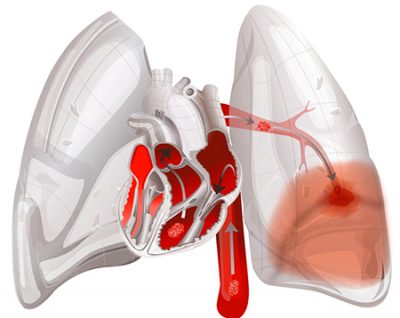 In acute poisoning acetylsalicylic acid may develop severe consequences for the organism. Already in the first days of intoxication can appear the following complications:

What to do in case of poisoning with acetylsalicylic acid? When the first signs of this pathological condition should immediately call the ambulance. While waiting arrival of physicians can start their own to save the poisoned person. To do this: 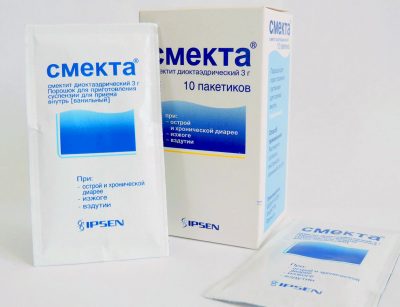 The medical team, arrived on a call, will provide the victim first aid. First, gather medical history. Details tell them about what happened, call the drinking of aspirin, describe the amount of help from you. If a person is sick with something, take some medicine or has something allergies, don't forget to report it to physicians.

First aid consists of drugs that regulate breathing and heart function, antiemetics, IV fluids, oxygen masks. After the stabilization of the victim transported him to the nearest emergency hospital.

The duration of hospital stay depends on the severity of the patient's condition and the existence of complications and lesions of the internal organs. Treatment consists of the following components:

In parallel with the treatment is a detailed examination of the patient. With his help, the doctor makes an accurate diagnosis, identify complications and more accurately selects the treatment. In cases of poisoning with aspirin may collect the following diagnostic procedures: 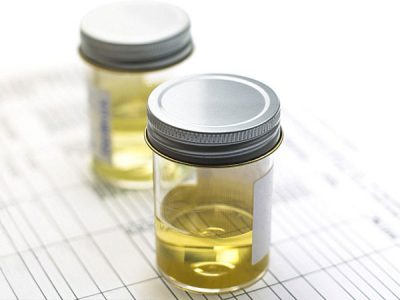 Prevention of poisoning with aspirin

Avoid overdose and poisoning acetylsalicylic acid is not difficult. For this you need to follow the guidelines listed below.

Aspirin poisoning can lead to severe disorders in internal organs, hemorrhage and even death. Treatment of this condition should be in toxicology or intensive care unit. For diagnosis and prescribing the right treatment, the doctor may order additional laboratory and instrumental examination of the patient. The duration of hospital stay depends on the severity of poisoning and patient's condition.