Deadly to the life of drugs and pills

Hypervitaminosis of vitamin A: symptoms of overdose

Strychnine: what it is, symptoms of strychnine poisoning

Home / The types of poisonings: food, chemical, mushrooms etc. / Poisoning by drugs, medicaments / What happens if you drink a lot of sleeping pills, can you die

What happens if you drink a lot of sleeping pills, can you die

Sleep is vital to any person for rest and recuperation. The disorder sleep can cause many problems. One solution can be the use of certain funds, promoting sleep. However, taking them in large amounts can provoke an overdose. What happens if you drink a lot of sleeping pills, and is it possible to die?

What are sleeping pills

Sedatives and hypnotics have different effects. Sedatives are aimed at eliminating stress and improving the emotional background and drowsiness thus arises as a side effect. Sleep – this means, the effect of which is to provoke drowsiness and fall asleep.

The properties of a good drug are:

Drugs are produced in the form of tablets, capsules or injections. Currently, there are three kinds of sleeping pills:

However, the overdose of any means of the three generations may cause severe poisoning and affect the functioning of vital organs. 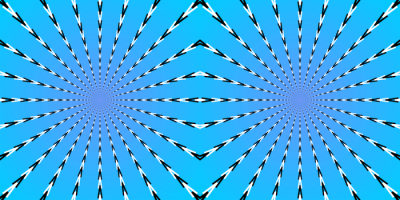 Without exception, drugs for sleep have side effects. Most often they arise, if you do not follow the recommendations of a specialist and take a lot of sleeping pills.

The negative consequences of an overdose are:

If you take the whole pack of sleeping pills to die or fall into a coma.

Overdose sleeping pills first medical aid aims to eliminate the main danger of coma and death. However, after making the detoxification activities can occur long term effects of overdose, which depend on the dose, time of taking medical measures, and drug.

Long-term complications can be:

The result is often coma become neurological disorders such as unsteadiness of gait.

How to recognize an overdose

Most often overdose occurs with sleeping pills in excess of the maximum dose. In this case, the condition of the person at risk that requires immediate assistance.

Biggest threat to life occurs if you drink a box of sleeping pills. Most often it is done with the suicide attempts.

Conventionally, the flow of overdose can be divided into several stages: 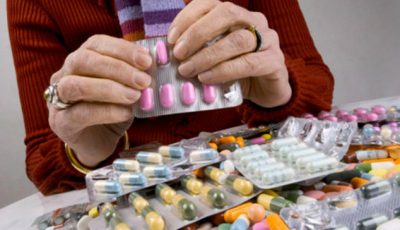 Most often an overdose of drugs comes from people who intentionally take higher dose of sleeping pills– persons with unstable mentality and also in adolescents, who decided on this step, wanting to die and to prove something to others.

Usually such an act ends the way they expect. Even if you take 10 sleeping pills at once, it can affect the body in unpredictable ways. Lead to severe poisoning, coma, paralysis and death can drinking packaging drugs.

How to help the victim

In many ways, the state of a person depends on the speed of first aid and the dose. In addition, I have the weight of the victim and his individual characteristics. 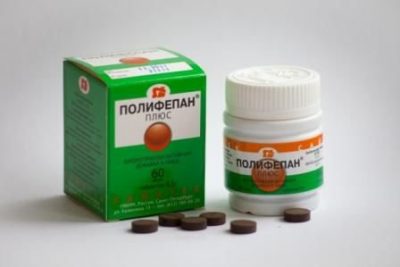 Any cases of loss of consciousness require immediate ambulance call. If the overdose is established, it is necessary to take urgent measures:

Further treatment is carried out in a hospital. Hospitalization is performed in the intensive care unit or toxicology.

In some cases, the person is recommended to consult a psychiatrist. After discharge from the hospital the patient's long-time hold on the account.

In hospital medical aimed at the most rapid extraction of the substance from the body. 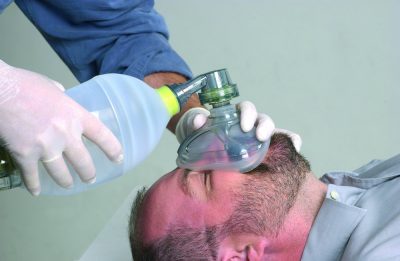 Subsequently, the specialists used all sorts of drugs to restore the function of internal organs affected in toxicity.

The absence of the desired effect, improper use of funds or suicidal tendencies make a person take the drug in high dose. However, overdose of any drug could end very badly, unpredictable effect on the future life or, in the worst case, lead to death.