Home / The types of poisonings: food, chemical, mushrooms etc. / Radioactive and electromagnetic radiation harmful to humans / Radiation and its impact on people: the dangerous radiation exposure

Radiation and its effects on humans have been studied by mankind for the last decade the development of scientific progress. In the pursuit of new energy sources, scientists still came to the opening day of radiation.

At the end of the nineteenth century two scientists, a nuclear physicist Pierre Curie and Maria Skladowska-Curie discovered the invisible phenomenon of radioactivity. This achievement was the beginning of the study and application of radioactive substances in industry, medicine and military Affairs.

Radiation affects the person not only positive, but negative for health. When a person forgets what he's dealing with, and ceases to follow certain strict rules. There are many examples of negative and sometimes harmful effects on the human health. Often there is a criminal and irresponsible attitude towards the consequences of radiation influence.

Such examples are the air raids with bombs carrying nuclear warheads, failure to follow the instructions prescribed by a blood of plans of liquidation of emergency situations during emergency situations at nuclear power plants, no matter what is the source of an emergency, whether human or natural disaster.

How can radiation kill, and be of great benefit if used correctly.

The nature of radiation

It is only the man opened and met with radiation in the late nineteenth century, and in fact, the background radiation has existed on the planet since its creation. In 1898 Pierre and Marie Curie established in the study of uranium, this element turns into a completely different chemical elements.

Scientists have established that all atoms consist of various combinations of the same invisible elements:

All atoms contain a nucleus in the form of a tightly connected protons and neutrons and orbiting around the nucleus in its orbit of the electrons. The chemical elements of the periodic table differ in number of protons.

The atom is in a balanced electrical condition in the same number of electrons and protons. As soon as the volume of these particles is not the same, then the atoms form isotopes, the stability of which is dependent on the number of neutral neutrons.

The nuclei of isotopes of chemical elements, called radionuclides, have unstable condition, and all the time are converted to other nuclides. Regular turning of the nuclides in the form of spontaneous decay occur with different radiations:

Alpha - and beta-particles and gamma-rays are radiation. Such particles are characterized by their features expressed by the various mass, energy, charge, quantity of radioactivity and different effects on the human body.

The radiation emitted during the radioactive disintegration of atoms, accompanied by a large release of energy.

Spontaneous decay of an unstable nuclide has called radioactive decay, a nuclide is called a radionuclide. The distribution of radionuclides contributes to the radioactive contamination of the surrounding environment, namely, air space, soil and water.

For monitoring radioactivity of the environment people need to constantly monitor the radiation level and to take measures to fully or partially neutralize radiation. 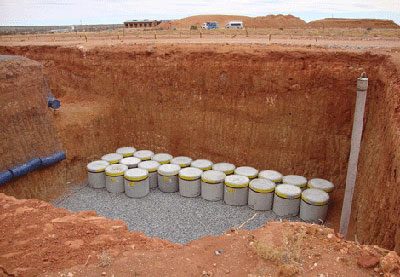 People to a small extent he is considered a radiation source and has its natural radioactive field. In his soft tissues, muscles and bones contains a very small amount of radioactive substances.

The sources of radiation are natural and artificial origin.

To natural sources of radiation include:

To artificial sources of radiation include:

A significant dose of radiation people get from natural sources, unless, of course, not talking about technological accidents, or nuclear disaster. Most of these sources cannot be avoided, but you can reduce their negative impact. 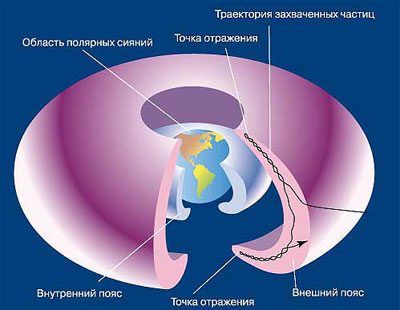 To external sources of radiation include:

The human dose is formed from x-ray alpha rays, gamma rays and beta particles with the release of large energy.

To internal sources of radiation include:

While penetration into the body of radioactive atoms, they are still in contact with the tissues that also are exposed. The duration of this operation is determined by the time spent infected of atoms inside the human body, and this dangerous radiation for the human body from such radiation sources.

The effect of radiation exposure on the body is enhanced with time, because radioactive substances tend to accumulate in certain internal organs. This is due to the circulatory system through which blood creates local pockets of very high radiation.

The effect of radiation on the human body 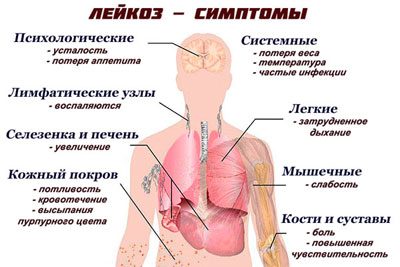 The penetration of radioactive elements inside of human body internal organs exposed to danger from the inside. Radiation exposure of the human body can lead to death.

The mechanism of negative influence of radiation on the human body is strong ionizing effect of radiation of radioactive substances. In this process, formed a fairly active ionized molecules, which are called free radicals.

These free radicals are the cause of all ills. They are capable of your way to damage and even kill everything you meet. This leads to cell death, intoxication at the concentration of such cells and, as a result, to a fatal end.

Charged particles penetrate deep into the tissue, as their internal energy. Biological effects of contaminated molecules is the cause of all inflammatory processes in the body of the irradiated person.

If the background radiation higher than the norm twice, this place can't be more than an hour. Otherwise, it will begin irreversible harmful processes to the body.

Radiation during pregnancy can lead to genetic consequences for the unborn child. This is reflected by changes in the genes, so-called carriers of genetic information, leading eventually to mutation of a newborn baby.