Home / The types of poisonings: food, chemical, mushrooms etc. / Radioactive and electromagnetic radiation harmful to humans / What is radiation and what types of radiation exist

To put it simply, the radiation is a kind of effects that can occur in elements of radioactive potential in the reactors and in explosions. This phenomenon is accompanied by massive release of particles and radiation that can have a negative influence on people. The definition implies that radiation is the flow of those malicious particles, accompanied by the processes of physical and chemical nature. Radiation even is called ionizing.

What types of radiation are, where it comes from, we shall understand below.

The main sources and types of radiation

Emit radiation, certain elements and isotopes and reactors and electron accelerators particle type x-ray machines and sources of current of constant amplitude high voltage type. Be sure to say that with proper use of such devices the danger is minimized, it occurs in case of accidents and breakdowns. The result is contamination with radiation.

All the negative radiation is divided into two main groups:

Thus, the radiation consists of several types of particles.

Alpha particles are particularly dangerous, as their penetration is low. If they enter the body, for example with food, the impact will increase significantly.

Beta particles can penetrate to a depth of not more than two inches, but gamma radiation is transmitted at the speed of light, and detain him will not every metal plate.

Radiation in the world

Ionizing radiation is extremely dangerous and destructive, as prolonged exposure and in high doses it can damage tissues and cells, and in small doses, causes cancer and mutations in genes of the cells. 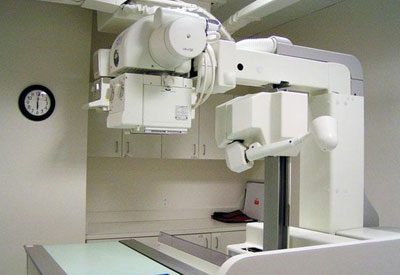 It should be noted that the real danger are far from those sources, which all say. Radiation, combined with nuclear energy is only a small fraction of the total exposure received by the population of the planet.

A significant proportion of the negative particle population gets in contact with other objects:

Of the people, to some extent, too radioactive, because the fibers of the muscles and bone cells, there are particles with such properties.

As mentioned above, the main background radiation created by space objects, and on Earth there is not a single area where the rays do not penetrate. Pole North and South are most exposed to.

A very important factor is at what height from the sea the person is, the higher it is, the more radiation. People living in mountainous areas, are most susceptible to radiation. What can we say about the pilots and the crews, the impact of which is maximal.

Inside radiation affects humans after contact with his body contaminated foods, water and air. It should be noted that people who prefer seafood, get a very high dose. The same can be said of the deer meat, because these animals eat plants that can concentrate the radioactive isotopes of the elements of the periodic table.

Recently, scientists have discovered that a previously beloved radon is actually very dangerous. He alone is able to escape from the Earth's crust. The gas does not have the organoleptic characteristics and is able to penetrate into the room. The maximum concentration of a substance is achieved in the basement and on the first floor. 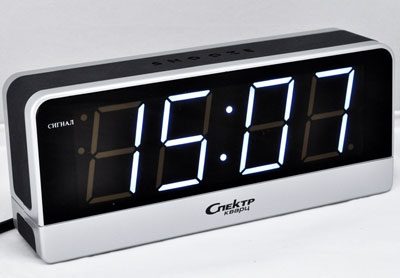 Where people can get radiation?

As has become clear, all types of radiation cause different kinds of changes in the body and in cells. If the irradiation is performed once, it all depends on the dose received. 0,24 G will have no effect on the human condition, but the 5 Grams with a probability of 50% will result in death of the irradiated.

The mechanism of negative impact due to the fact that radiation is able to ionize the atoms of the cells and their nuclei, causing them to collapse. Such changes may be reversible, but most often occurs from radiation sickness. 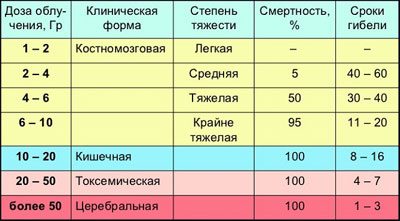 In addition to the dose, it is important to take into account the duration of exposure and the type of particle, trapped in the body.

Speaking from radiation sickness, it may take several varieties. The basis of such classification criteria are duration of exposure and dose:

The severity of the damage depends on the total dose of radiation and divided into several forms of localization steps:

Typical radiation sickness is primary, latent stage development, clinical and restorative. The pathology is very severe – from hair loss to purulent fusion of the skin, muscles and bones.

The treatment of the disease responsible for the whole group of doctors, and the recovery period lasts for many years. People who have had this disease, hardly will be able to live a full life.

How to protect yourself from radiation 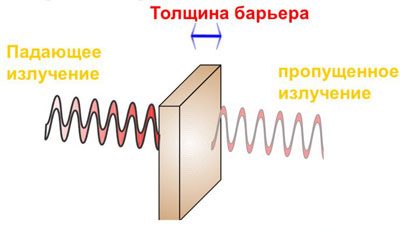 With regard to hygiene and prevention, here to the fore the other parameters:

In General, must adhere to the safety standards that clearly define maximum possible doses of harmful rays and also stipulate rules for the placement and operation of hazardous facilities. In addition, the rules provide valuable guidance for behavior in emergency situations and measures to prevent them.

Legislation in the fight against radiation 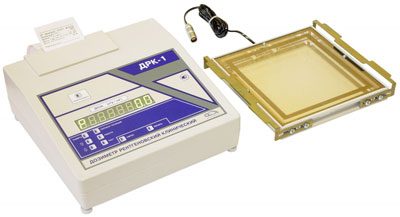 Since 1996, introduced the law "On radioactive security of the population". The basis of this law is a strategy for radiation protection, which provides to determine the level of irradiance of the population average effective dose of radiation received from all types of sources.

In accordance with the law to all persons living close to hazardous industry and dangerous areas shall be compensated for health damage.

The law designated the maximum dose limits for the public and for persons working in dangerous factories. At the expense of funds of enterprises allocated to compensate people for the increased risk to their health. Of the budget money allocated for control and accounting of exposure doses of personnel and population living in areas with radiation disasters. Scientists create atlases where the designated contaminated areas as well as gather the data Bank.