Home / The types of poisonings: food, chemical, mushrooms etc. / Radioactive and electromagnetic radiation harmful to humans / What is measured by the radiation and the radioactive radiation

Radiation exposure is of several types, which leads to the degree of damage. To understand what is measured by the radiation, consider what radiating waves exist, and their influence on living tissue.

The types of radiation waves

The background radiation that exists on earth is natural or artificial (anthropogenic sources). Man is constantly in the field of radiation.

Alpha radiation occurs in the decay of heavy chemical elements in atoms (uranium, thorium, radium). The way in which they can hit, short: the air is not more than 8 cm in body biological fluids of 0.01-0.05 mm. Particle cannot penetrate a sheet of plain paper or the dead cells of the skin. But there is one potential danger. There are chemical substances that are able to release alpha particles. If they get into the human body through the blood stream will spread and settle in the internal organs (often in the endocrine glands and lymph nodes). This will cause irradiation of the body from the inside.

Beta radiation – a stream of electrons in the decay of the nuclei of certain substances. In the human body, they penetrate to a distance of 15 cm Is due to their microscopic size. Such waves are used in medicine for radiation therapy for cancer.

Neutron radiation – the flow of micro-particles that have no electric charge. It is characterized by the greatest force of penetration. It is used as a particle accelerator in research and industry, for laboratory research.

Gamma radiation has high penetrating power. Has no charged particles, therefore is not subject to the influence of magnetic or electric fields. Scope of application: 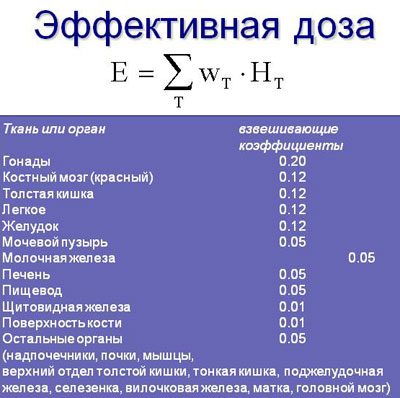 In physics there is the term "radiation dose". It reflects the impact of the measure on a living organism to ionizing radiation (light and UV). Mistakenly to radiation include infrared radiation and radio waves, they do not have sufficient energy to ionize the atoms.

Measurement of radiation depending on the kinds of doses: 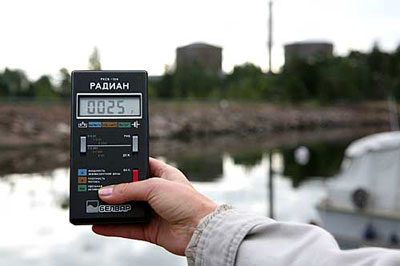 Any radiation, including gamma radiation, is measured by a special instrument. With it, monitor regulatory indicators.

The measure of radiation is measured in such cases:

Safe radiation background in which the person does not receive radiation equal to 10 mSv/h, the maximum permissible dose of 50 mSv/h.