To date, the sources of radiation present in the Earth's atmosphere, its soil, air and all living organisms inhabiting the planet. Life originated it started in terms of natural ionizing radiation, which is continuous.

However, since then much has changed. People learned to create artificial sources of radiation daily and emit tons of malicious radionuclides. This situation directly affects the mutation of living organisms, provokes the emergence of many new diseases.

Natural sources of radiation is a form of radiation, which are produced by nature, namely, space. It forms the background radiation of the planet, being formed of three permanent components. Depending on the origin of the radiation source, it is divided into external and internal. The first enters the body from space and the environment, the second is a radionuclide that is in the human body.

Space is the main natural source of radiation. Radiation from the outside is supplied to the Ground on a regular basis. It is formed by the magnetic particles fall under the gravity of the planet, then you can't get out. Most strongly influenced by the Sun. His background radiation consists of protons, electrons, and alpha particles.

This type of radiation cannot be called uniform. The intensity is constantly changing, which is due to solar activity, which varies regularly. The higher is the point on Earth, the more the location is exposed to radiation. The highest intensity was in the South and the North pole, the smallest amount of radiation falls on the equator.

Harmful substances are formed due to solar flares, then they reach the surface of the planet within 15 minutes.

Also a natural source of ionizing radiation is the accumulation of radioactive elements, which to these times are preserved on the surface of the Earth. Among them, uranium, potassium, indium, thorium and others. The half-life of these substances is billions of years old.

These substances enter the human organism with food, it will emit all the buildings on the planet, but this fact does not pose any danger. The quantity that gets a living organism, does not exceed the maximum permissible limits.

Internal radiation is called the state, when radiation is taken directly from the human body. Radionuclides, which got into the body, making this through the digestive and respiratory system, begin to irradiate other organs and tissues. Most harmful effects a person gets being in the room, which for a long time is not ventilated.

This concentration of radionuclides in a residential area – the merit of radon. He enters the apartment with gas, water, and materials, of which erected the house.

There are also artificial sources of radiation. They represent the harmful substances that are produced by the man himself. And if the concentration of natural radiation are controlled by the laws of nature, its artificial analogue is sometimes emitted in unpredictable amounts when the various tests are not as originally planned.

There are several artificial derivatives of background radiation: 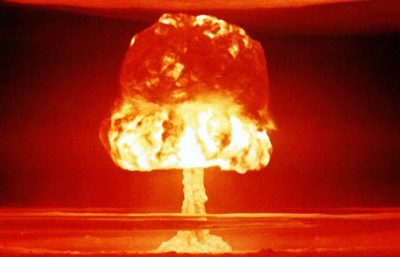 The quantity of radionuclides is affected even some bad habits. Thanks to artificial sources of radiation the person receives a loading dose of harmful effects that cause various deadly disease.

Nuclear weapons are very dangerous artificial radiation source. During these explosions a tremendous amount of energy is distributed over long distances, affecting all life that gets in the way. The first explosion was produced in 1945, followed by a huge series of powerful blows to different parts of the Earth. Substances that are released during such exercises or wars, remain in the atmosphere and soil for years, causing mutation and death of many living organisms.

Periodically a person has to undergo irradiation when faced with the diagnosis and treatment of certain diseases. There are rules restricting the use of devices for the transmission of the organism. If you follow all the rules, such exposure is not malicious, being within acceptable limits.

How can I get dose of radiation in the hospital: 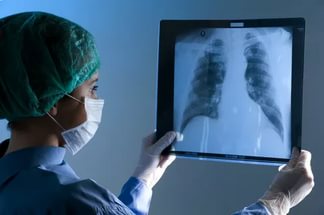 Of course, the introduction of radiation treatment is much more harmful than the annual diagnostic measures. However, the percentage of people who have to suffer the consequences of chemotherapy is not as high compared to the number of all mankind living on the planet.

Nuclear energy is also very dangerous. During the work with nuclear fuel, the release of toxic substances can occur at any stage. Danger lurks in the extraction of uranium ore, the production of such fuel, at the stage of its processing to extract the plutonium and uranium, and disposal by burial.

Fortunately rare, but still there are accidents at nuclear power plants. A huge release of energy during this affects all living things for hundreds of kilometers in circumference.

Loading dose provokes the inevitable death from radiation sickness, small concentrations of radiation causes mutation of cells and DNA for generations to come.

There are also less ambitious but no less harmful sources of radiation substances. They are not as harmful as nuclear power plants, but also useful to call them too.

To this group include: 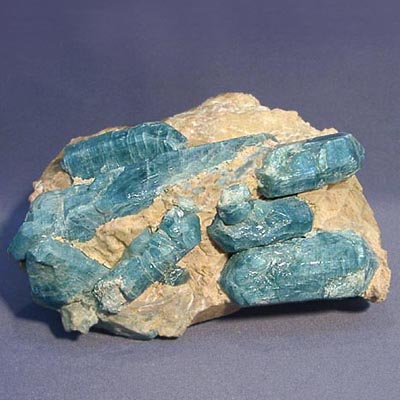 We should talk about Smoking as this bad habit is the most dangerous of all possible sources of radiation, as is found everywhere. First, the combustion process forms the output of harmful substances cesium, furthermore, a regular attachment to the cigarette tends to exacerbate the effects of radiation, which enters the body from outside.

To monitor natural and artificial sources of radiation and determine the thickness of the thread, there are many devices. They are stationary, which are used in large enterprises, a single portable designed for diagnostics and involving personal use.

The radiometer will reveal the density of the radiated flux. The dosimeter measures the power and dose of radiation.

They greatly facilitate the life of man, warn of impending danger. Thanks to such devices it is possible to identify the threat and immediately remove it.

The effect on the human body

Radiation is very harmful to the human body. Permeating all cells and tissues, it leads to their destruction or mutations, causing the development of terrible fatal diseases.

Exposure to harmful substances can be divided into 2 types: 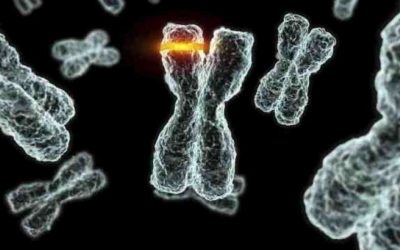 Very often people exposed to large dose of radiation, becomes barren, that in this case the least sad than to see their children who were born with various deformities.

Most often diseases affect the organs through which the received dose of radionuclides. It should be noted that the occurrence of the disease will soon come under a single irradiation dose than chronic, but in small quantities. This is due to the regeneration that is ongoing in the body.

Pathology that occurs after radiation:

Such a condition is very difficult to treat, so you should try as much as possible to protect against the ingestion of high doses of radionuclides. Of course, radiation is everywhere. This is one of the most important and inevitable processes that occur in space. However, most of it is still created man, from which he suffers to this day.