Home / The types of poisonings: food, chemical, mushrooms etc. / Chemical poisoning: signs, symptoms, what to do / The main symptoms and first aid in the defeat of toxic substances

Currently, there is a risk of accidents at industrial enterprises, resulting in the release of toxic substances into the environment. This at the same time can be poisoned with toxic substances a large number of people. But to intoxication is possible and for other reasons. Therefore, it is important to learn the basic signs of destruction of toxic substances (S) to when the first symptoms to see a doctor.

The reasons for the destruction of toxic substances

If the body gets a poisonous drug, toxic pulmonary edema occurs and damages the tracheobronchial tree. The cause of poisoning is inhalation of toxic substances, which leads to bronchitis, pneumonia and other pulmonary diseases. The effect of the toxin may be hidden, and since the first symptoms occur later in the day, all the time a person can stay in the infected room without knowing it.

In addition, S can enter the body through the skin. Therefore, if the surface of the epidermis got an unknown substance, you must immediately contact the doctor.

Types of toxic substances and first aid for their impact

Found six types of basic substances which strongly act on the human body: 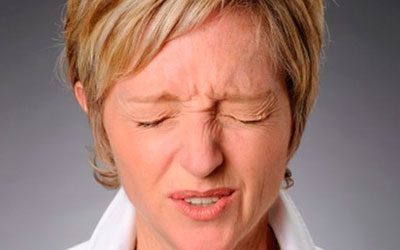 First aid is carried out immediately after detection of symptoms. The patient carried out of the contaminated area, wipe the face and other parts of the body, injected the antidote. If after 10-15 minutes, muscle cramps have not stopped, it is recommended re-introduction of the antidote. In case of contact S in the digestive tract, the patient cause vomiting and wash out the stomach with boiled water.

Be aware that the symptoms of poisoning with different substances can be different. There are common symptoms of intoxication of the organism toxic substances, which are listed next: 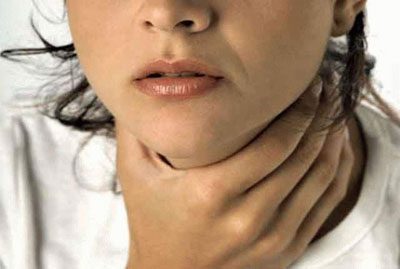 Besides observed weakness of the body, the person becomes lethargic. The skin turns pale, fading red glow from the cheeks. The patient speaks slowly, almost not respond to questions. Poisoning poisonous substances dangerous to health, that is why the first signs should be about going to the hospital.

If the poison enters the body through breathing, deteriorating eyesight, it becomes difficult to breathe. In the chest there is heaviness and burning sensation. The intensive flow of saliva and snot. There is a severe headache that lasts up to a week. If the concentration of toxic substances is too high, it starts choking, narrowed pupils, nausea and vomiting, and in more serious cases, the person loses consciousness.

When hit poison on the skin the signs of intoxication will appear a little later. While on the surface of the affected epidermis will be felt throbbing, cramps, and several hours later it may be palsy. If not to render first aid and take the patient to hospital in time, he may die from paralysis of heart and respiration. 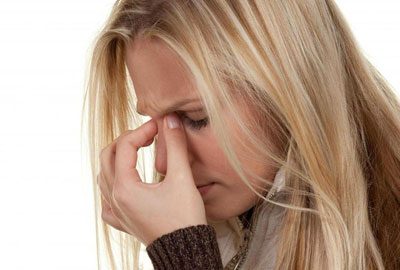 Mustard gas has a negative impact on the body regardless of by exactly how he got it. Affects the mucous membranes of the nose and eyes even at low concentrations of the drug. If the concentration of the substance higher, there is a poisoning of the whole organism. In case of contact with Sthe gastrointestinal tract starts in an hour severe diarrhea, sometimes with blood.

The mustard gas is colorless and odorless, so a substance can influence a person for 2-8 hours, but he wouldn't notice. During contact with mustard gas no pain or irritation on the skin.

The redness occurs only after 4-6 hours after contact with the substance. The affected areas of the skin prone to infections. After 12-24 hours on the epidermis all over the body to pop the bubbles with a yellow liquid inside. When they burst, ulcers that do not heal for about a month. If those wounds get infected, the healing period will last up to 2-3 months.

If a person inhale a couple of mustard gas poisoning symptoms should appear in a couple of hours after contact. Will start burning in the nose will occur edema of the mucosa of the nasopharynx, and nose will stand out pus. In more severe cases, inflamed lungs, and 3-4 days a person dies due to suffocation.

Most of all mustard gas affects the eyes. If they get a pair of poisonous substances, the feeling of sand in eyes. But in case of contact with liquid droplets of mustard gas in the eye, may be blind. 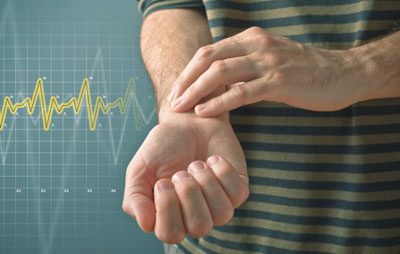 If a person is poisoned with acid in the mouth there is an unpleasant metallic taste, numb tongue, burning throat, bake. In this patient the weakness of the body, there is fear, increased heart rate. He then loses consciousness, and strong convulsions paralysis.

Without the use of antidote, and death within several hours as a result of respiratory failure. If the patient is affected by too high concentration of S, between the first symptoms and death is only 2-3 hours.

If the body gets suffocating substances, will be irritation of mucous membranes of eyes and nose, tears start to flow, will appear dizziness, severe cough, pain in the chest area. After leaving the infected area, the symptoms disappear, the patient feels his condition has improved. However, after 4-5 hours the symptoms return, is pulmonary edema. This few days, the poisoning is fatal.

Poisoning occurs through inhalation S ingestion of contaminated food and water. The first symptoms may appear after 1-3 hours. If the concentration of the drug is low, a person falls asleep, decreases its capacity. If the dose of the substance is too large, the heartbeat quickens, the skin becomes dry. The recovery of the body within 4 days. 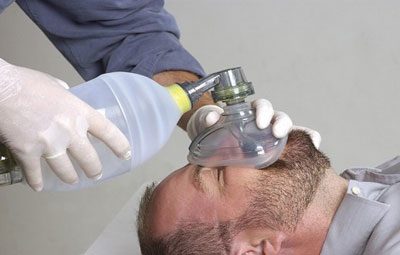 Chlorine is a greenish gas that has a suffocating effect. Is a fast-acting venom, the symptoms which appear almost immediately. Upon contact with the gas irritated the eyes and respiratory tract. Therefore, during operation with chlorine is needed to protect the body. For this wear a special suit, mask and rubber gloves.

Symptoms of intoxication are manifested depending on the degree of poisoning depends on the concentration of the chemical in the inhaled air. If a person is exposed to small concentrations of poison, the oven begins in the eyes, the nose. In addition, the nose bleeds, the voice becomes hoarse, pain in the chest. After about 20 minutes the patient begins to cough, and light is output from the sputum of a reddish color. After a few hours, his lungs are filling up.

When exposed to high concentrations of chlorine on the body you need to immediately take the patient to the hospital. Otherwise, after 20 minutes will stop breathing and the victim will die. In rare cases, death occurs shortly after exposure of the substance to man and caused by spasm of the glottis.

First aid is to:

Definitely need to calm the patient. If possible, give the victim inhale pure oxygen. After that it should be referred to a medical facility. If the path to the hospital will stop the breathing of the patient, it is necessary to start artificial ventilation of the lungs. 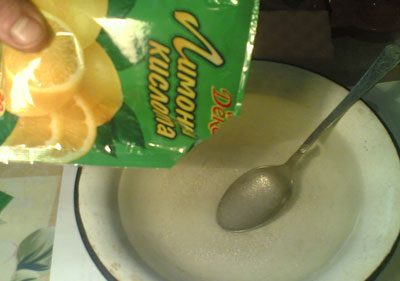 Ammonia is a colorless gas, possessing the suffocating odor. It is used for the production of fertilizers. When working with this substance need to be overly careful, because of ammonia poisoning is very dangerous. Be sure to wear protective clothing or at least a gauze bandage on the mouth. Heating the ammonia in the home is not recommended because it may cause an explosion.

The substance irritates the eyes, that they turn red. In addition, the drug has an irritating effect on the respiratory tract, which leads to profuse lacrimation. If the drug gets into the eye, the patient will be a temporary blindness, which in a few hours will pass. At high concentration of the substance in the air swells the oropharynx that may causeasphyxia.

For first aid the patient was carried from the contaminated area. Mouth and nose cover that has been folded several times with a gauze cloth, which was pre-moistened in water or in weakly concentrated citric acid solution. Eyes are washed in running water for 10 minutes, after which they bury the solution of novocaine directly from the ampoule. After that, the patient is urgently transported to the hospital.

Poisonous toxic chemicals that adversely affect human health. To save his life, an urgent need to hospitalize him. In some cases, the symptoms appear immediately and others later. Lead the patient to the hospital immediately after contact with poison gas.