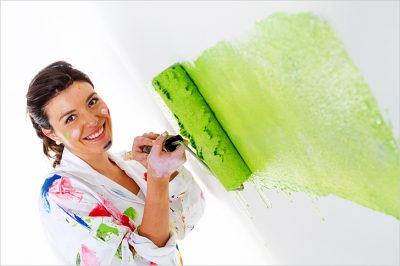 Poisoning paint and its couples: symptoms, treatment at home 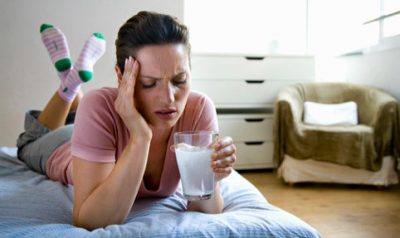 Poisoning with chemical substances: what are the signs

Home / The types of poisonings: food, chemical, mushrooms etc. / Chemical poisoning: signs, symptoms, what to do / Poisoning acids and their pairs

Acids are chemical aggressive substances. They are widely used in industry, in different industries. Some of them we used to use in the home. The acid poisoning is a serious condition that can lead to serious disturbances in the body and to death. This article describes the causes, symptoms and first aid for acid poisoning.

What are the main causes of acid poisoning

The acid poisoning most often occurs as a result of negligence or carelessness of people. In most cases it can be avoided. The following are the main reasons why it could happen:

Symptoms of acid poisoning develop immediately after contact with her. Their severity depends on the concentration and quantity of consumed chemicals. So, for example, poisoning concentrated acid may lead to the development of internal bleeding and taking a weak acid solution will lead to easy burn the lining of the esophagus and stomach.

Listed below are the symptoms of acid poisoning. 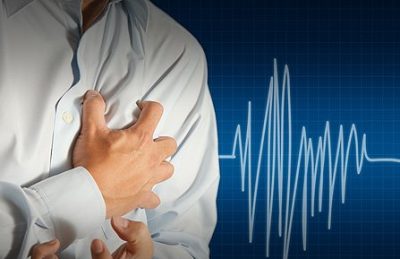 How to give first aid to the victim

The first thing to do when acid poisoning is to call the ambulance. Phone details explain to the dispatcher the situation, name the exact address.

Remember that the earlier will be given first aid at a poisoning with acids, the better the patient's chances of not remain disabled and survive. To self-medicate with acid poisoning is strictly prohibited! 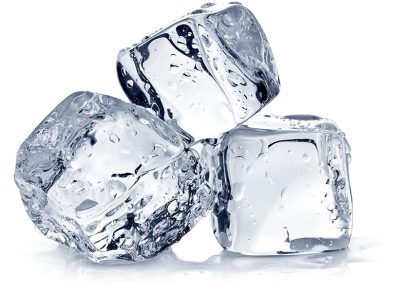 When acid poisoning, there is little to help the man before the arrival of ambulance crews. The main thing in this situation – not to harm the patient.

Remember that gastric lavage or induce vomiting at home in cases of poisoning by acids not. These actions only increase the volume of blood loss and the degree of damage of the stomach and esophagus. It is also forbidden to give the victim any drugs or drink.

Details tell the ambulance crew, which arrived on a call about the incident, call the approximate time the admission sick acid. Doctors will conduct a quick inspection of the patient, check blood pressure, pulse, respiratory rate and saturation, and will proceed to first aid, which consists of:

During transport of the patient inthe hospital he wears a mask through which flows humidified oxygen. Also along the way he intravenous dripping solutions. Hospitalization is carried out in the intensive care unit or in surgery. 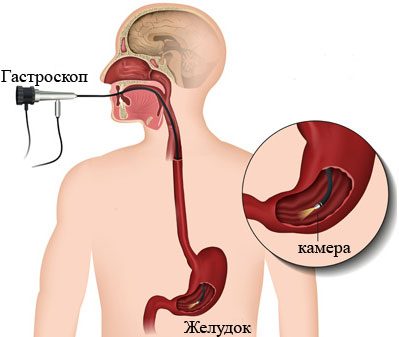 In the hospital the patient is gastroscopy, through which a doctor examines the degree of damage of the mucous membrane of the stomach and esophagus, and stops the bleeding.

The duration of treatment in the hospital depends on the patient's condition and severity of internal organ involvement. Therapy consists of antibiotics, analgesics, anti-inflammatory drugs. When severe intoxication is hemodialysis, by which blood is purified of toxins.

When a large blood loss to the patient shimmers with compatible blood or erythrocyte mass.

If the cause of poisoning was suicidal patient, he conducts a work psychologist. If necessary the person appointed by antidepressants and sedatives.

In parallel with the treatment examination of the patient. It is necessary to identify the degree of blood loss, complications in the internal organs and the heart. Diagnostics consists of:

The acid poisoning – a severe condition whose treatment can be carried out only in a hospital. With the development of acid poisoning should immediately call the ambulance. Themselves to wash out the stomach or give some medicine or water is prohibited. The prognosis for life depends on the speed of first aid to the victim.