Today people buy a lot of household chemicals for home care, meanwhile, it contains toxic chemicals (take, for example, insecticides). In this Packed tools in the brightly-coloured cans and bottles, which are drawn out of reach of children. However, among adult household poisonings happen at least, for example, low-quality alcohol.

The types of household poisoning

In the category of household poisonings falls the number of poisonings listed on.

In the household is widely used today is very diverse chemistry. Most often poisoning by household assets occurs due to gross violations of the rules of their use. The main danger is organophosphorus substance trichlorfon and the like. Enter the body they as through the respiratory system and through the skin.

The first 15-60 minutes occurs the latent period of the disease, followed by sweating, severe salivation and other symptoms of defeat of nervous system. Patient's breathing becomes heavier, it becomes audible even at a distance. Subsequently, convulsions and paralysis.

Most often such kind of poisoning meet the parents – children find an unattended bottle of pretty pills and eat them all. The result is overdose. In adults, poisoning by medications often goes foot on foot with suicidal tendencies.

The symptoms here can be very diverse, all depends on the specific medication. 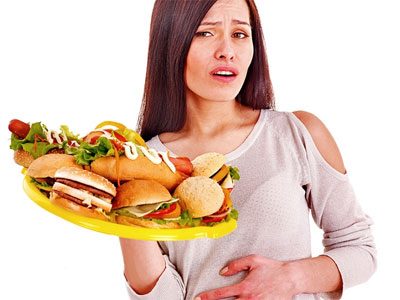 Food poisoning occurs when you receive low quality products. Also this is called and poisoning as cause disease germs contained in the spoiled food and toxins which are a product of their vital activity. Despite the fact that the infection of fish and meat can happen before the eating of the animal or fish, most often it happens because of poor cooking or breach of storage conditions.

The first symptoms the patient manifested in 2-4 hours after ingestion, however in some cases the disease can show itself through the day. Disease begins sharply: the victim, an acute stomach pain, vomiting, disorders of the bowel. Intoxication increases with time – the pulse begins to accelerate and slow down, blood pressure falls. The patient is thirsty, he has a fever.

Frequent companions of drug poisoning are nausea and dizziness may occur, weakness, turning into drowsiness. In the case of severe overdose, the patient may lose consciousness during syncope due to paralysis of the death occurs. Among the external signs: constriction of the pupil, cyanosis of the lips and ragged breaths. 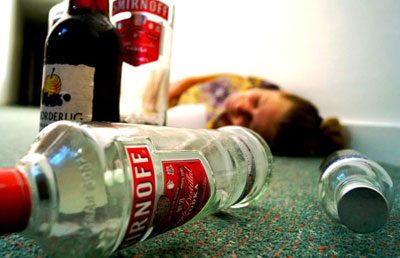 Alcohol poisoning most often occurs when taking large doses or in the case of a defective product. The blow falls on the digestive tract, blood vessels, kidneys, heart and liver, but the damage is to the brain.

In the case of severe alcohol poisoning the person experiences drowsiness, sleep turns into an unconscious state. Defeat accompanied by severe vomiting, which the victim can drown. The greatest danger lies in respiratory depression that outwardly manifest irregular breathing. In the case of paralysis of the respiratory organs and the person dies.

In milder cases the patients complain of headache, cough, chest pain, vomiting. Sometimes there are auditory and visual hallucinations, increase in blood pressure.

Actions at the household poisoning should be as expeditious as possible. 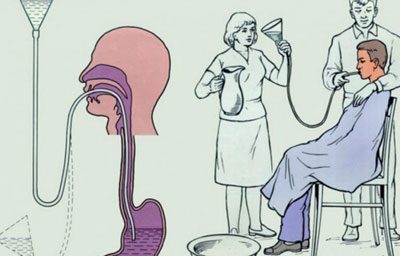 If the poison enters through the mouth, we are talking about poisoning with poisonous plants, alcohol, berries, mushrooms and poor quality food.

The main task of first aid in this case is gastric lavage. This should feed the victim a greater volume of fluid, then it is necessary to induce vomiting. This is done by pressure of the fingers on the tongue root (the method is only suitable for adults). After that, the procedure should be repeated until rinse water is not completely clean.

Next is to place the patient on his side (it helps not to choke on vomit) and give it to drink a sorbent. His role can be a smectite, activated coal from calculation 1 tablet on 10 kg of weight and others. Alternatively, you can take and white clay. Legs affected warm hot water bottle, let him drink plenty of liquids, such as tea.

Remains urgently call the ambulance. This is very important because the victim's condition may suddenly deteriorate. If the substance, which people were poisoned, is available, it will be necessary to transmit it to the doctor.

If poisoning alkalis and acids washing of the stomach is strictly prohibited. 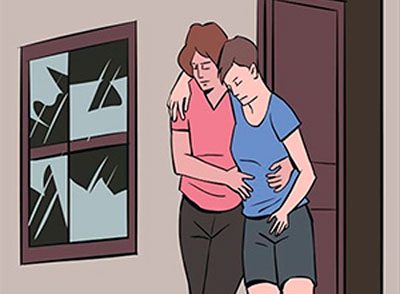 No less dangerous andtoxicity when substances enter into human body during breathing. Most often we are talking about carbon monoxide, chlorine and ammonia, but only their list is not limited. In any case, inhalation poisoning, the poison goes directly into the lungs.

The first step is to relieve the victim from contact with poison gas, or simply take him to fresh air. Here you need to stack and to strip, if the clothing interferes with the breathing. Body rubs, then wrap up. Separately it is necessary to warm the feet of the patient, which is done with warmers. If the breath begins to fade or disappears – quickly is artificial. At the final stage he will need to rinse mouth and throat with a solution of soda. If the victim is unconscious, needs to awaken, giving a sniff cotton wool soaked in ammonia.

This files most often through the skin and mucous membranes in the body gets the poison from plants, insecticides, and chemical solvents and other similar substances. 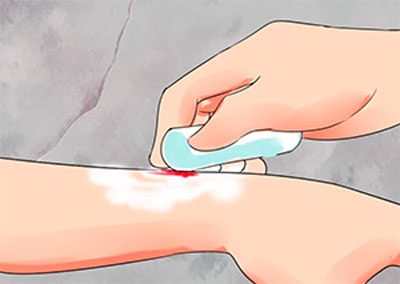 As soon as potential poison gets on the skin, it should promptly remove. It is important to do this as carefully as possible, trying not to smear all over a greater area. In the next phase the place clean, which is washed with warm water.

The victim should drink half a glass of soda solution (tablespoon per Cup of water) to which you want to add a laxative or activated charcoal. Next, you should seek help at the nearest hospital.

It is worth mentioning the case of contact with toxic substances in the eye. The first thing they should be thoroughly washed for half an hour. Remember that even a seemingly insignificant amount of toxic substances able to cause the eyes very serious harm. Remains, apply dry dressing, followed by a rush to the optometrist.

How to do no harm in helping

Poisoning by household poisons is complicated due to the fact that first aid is incompetent in this matter people. It is important to consider the following tips: 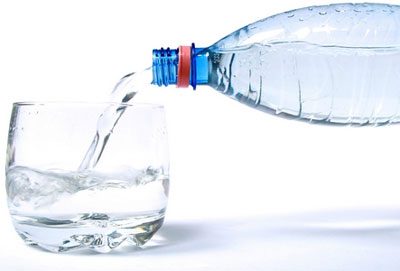