The main causes and mechanisms of poisoning

Distinguish between acute and chronic chlorine poisoning. The acute form of intoxication occurs due to simultaneous contact with large amounts of this chemical.

The main causes of development of acute chlorine poisoning are:

Chronic chlorine poisoning occurs in employees of industries that use this substance. The risk group includes employees of clinics and hospitals, which is constantly disinfecting chlorine solutions.

Symptoms of acute and chronic poisoning by chlorine are different from each other. In acute lesions, the symptoms appear within minutes. With chronic intoxication, there is a slow defeat of the respiratory, circulatory, and nervous system.

There are several degrees of acute intoxication with chlorine. Their main clinical characteristics are presented in the table: 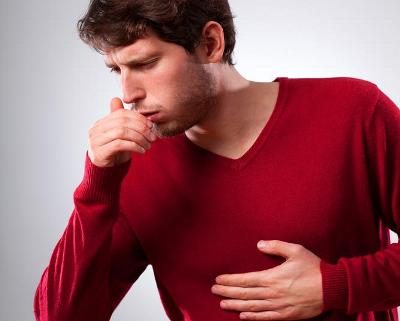 Symptoms of poisoning with chlorine in the chronic intoxication is increasing gradually. Due to the slow effects of toxic chlorine in the body develop persistent impairment and pathology. Primarily affect the respiratory system, people often sick with colds and respiratory diseases. Then change will begin to affect the Central nervous system.

First aid for chlorine poisoning is carried out by a man who was near the victims. It is the quickness and correctness of his actions depends on the prognosis of the patient.

Remember! In the case of being in the room, in which there was a release of chlorine, it is necessary to remember, than you need to moisten a cotton-gauze bandage, when the threat of poisoning with chlorine. Better suited to a 2% solution of soda. If it isn't, moisten the bandage with plain water, or in extreme cases saliva.

What to do in acute poisoning by chlorine, described in the list: 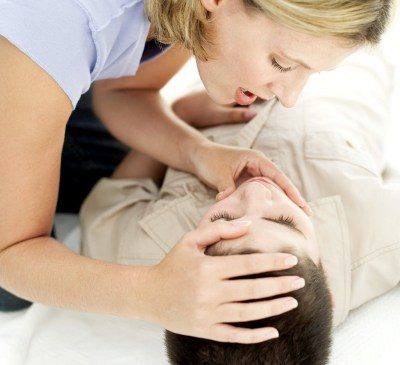 Please note that the oral use of the solution with chlorine, it is forbidden to try to neutralize the acid with alkali. The neutralization reaction involves the formation of large quantities of gas, which can cause gastric bleeding.

First aid if poisoning by chlorine is a team of SMP. If necessary, they intubated the patient and put him on the respirator, adjust the flow of humidified oxygen. 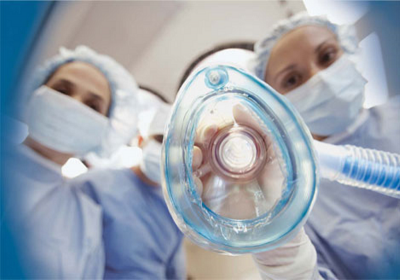 The victim then entered the medications that are aimed at stabilizing the state. Can be used corticosteroids, analgesics, fluids for dehydration.

Chlorine poisoning – a dangerous condition that can lead to death. People who inhaled a lot of bleach, can die in a few minutes. Before rendering first aid to the victim, the person should make sure that he himself is not in danger. The treatment is conducted in the neurosurgical Department, and may take a long period of time.