Home / The types of poisonings: food, chemical, mushrooms etc. / Chemical poisoning: signs, symptoms, what to do / What is hyperoxia or surplus oxygen in human body

Hyperoxia is poisoning through the consumption of oxygen-containing gas mixtures with high partial pressure of oxygen (pO2).

In order to understand what hyperoxia and than it is hazardous, you should consider the process of breathing: how is it done, what events happen.

To put it simply, breathing is as follows: at the time of inhalation through alveolararterial barrier O2 enters the bloodstream and then forms a bond with the protein hemoglobin in red blood cells. These cells transporterowych molecules of O2 to all tissues of the body, the hemoglobin is restored, disconnect O2, CO2 binding. Next, the blood is in the lungs, iron-containing protein is oxidized again and disconnect the O2, the latter, in turn, removed during exhalation.

How is hyperoxia and what happens in the body

Although the mechanisms of toxic effects of oxygen in tissues is unclear, it is noted that during hyperoxia O2 affects the entire body, and the heart of this action lies in the inhibition of important processes of life – respiration.

Violation of the metabolism of oxygen, which involves the violation of process of transportation of gases, damage the membranes of cells throughout the body.

The first sign of oxygen toxicity and lung disease referred to the decrease in the maximum volume of air that can be inhaled. This is due to fear of increased pain in the chest and severe cough.

Pulmonary edema provoked spasms and increased capillary permeability in hyperoxia. So, because of the damaging effect of oxygen to alveolararterial membrane pathology and ventilation-perfusion processes is deteriorating and the ability of the lungs to diffusion.

Described the functional and morphological changes in the lungs lead to oxygen starvation and probable death, even if in the inspired mixture of excess oxygen, not a deficit.

Also oxygen poisoning toxic effect on blood and cardiovascular system. A decrease in osmotic resistance of red blood cells, reduces the activity of lymphocytes and neutrophils. Also there are changes on the electrocardiogram: the broadening and deformation of teeth P, the increase in the amplitude of T.

A sharp excitation of the CNS, hyperventilated brain, for the most part – the stem Department, there are convulsions.

Heavier the degree of hyperoxia at high concentrations of carbon dioxide, toxic gases in the inspired air, and at high and low temperatures. 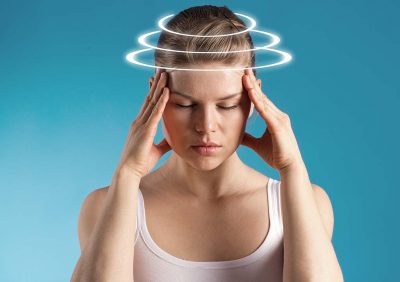 Allocate 3 kinds of hyperoxia, depending on the type and forms of manifestations: pulmonary, apnoea and vascular. In the beginning there are symptoms of oxygen toxicity as jitter lower part of the face, severe vomiting, shakiness, dizziness, paresthesia. Hereinafter, convulsions, loss of consciousness, heavy vomiting, the development of tunnel vision and blindness.

The signs and their severity are variable, and depend on personal characteristics, compensatory abilities and the resistance of the organism to oxygen intoxication.

Aggravate the symptoms of hyperoxia hard physical labor, low ambient temperature, CO2 and the drug concentration of indifferent gases in the inspired mixture.

In severe cases, the overabundance of oxygen in the body can lead to death. 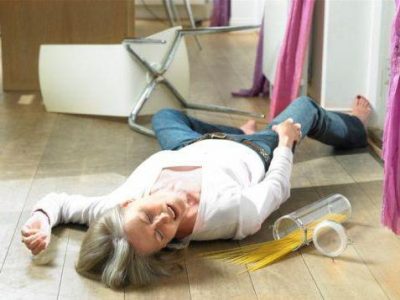 Central nervous system most sensitive to oxygen intoxication. There are 7 groups of manifestations of hyperoxia on the part of the nervous system:

Although in most cases oxygen toxicity begins to manifest itself, paresthesia (numbness of the limbs), tics and anxiety, and in some cases, such manifestations might not be, either predatorily aura quickly turns into cramps and fainting. The latter sometimes come quite suddenly. The reason for this can be a very rapid increase in pO2 gas mixture.

How to help the victim

With the development of hyperoxia during diving operations should immediately suspend operations and provide for the movement of the person on the optimal depth of descent.

When oxygen poisoning, which developed in the chamber, should as soon as possible to translate a person's consumption of conventional air or oxygen-poor gas mixture. If you're having cramps, you should hold, protecting it from physical injury. 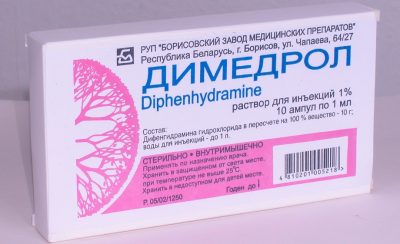 The main principle of treatment of hyperoxia – restoring optimal oxygen regime of the victim.

In pulmonary form of oxygen poisoning are shown drugs that reduce the hydration of the lungs, as well as anti-inflammatory agents.

When convulsions of oxygen poisoning need to rest in the house with a comfortable temperature, and constant supervision to monitor the resumption of attacks. In the most severe cases, shows the introduction of aquachloral, diphenhydramine, seduksen.

In order to prevent the development of hyperoxia, should strictly abide by the following rules:

No need to panic. It is necessary to ensure victim safety, to promote him quick recovery, stick to security measures in order to prevent the transfer of petracci on oxygen toxicity in pathology.