Home / The types of poisonings: food, chemical, mushrooms etc. / Chemical poisoning: signs, symptoms, what to do / Ptomaine: the effects and signs of toxicity

Cadaveric poison is a common name for substances that result from decomposition of living matter. They arise in the process of decay of the internal organs and body fluids. In addition, during the life of these substances in the organism. A decomposing body undergoes various chemical processes, which formed toxic substances (cadaverine, putrescine and neyrin), which has an unpleasant putrid smell. The ptomaine poisoning is rare, but such a phenomenon is considered to be very dangerous.

It is believed that the corpse poison is very dangerous. There was even a myth that, once in the blood with a small puncture of a finger, he can become a lethal person. Now "putrid poison" is a concept outdated. The substances released as a result of decomposition of the body, called ptomaine. This is biogenic amines that arise from the decomposition of the protein tissues. In the body they occur 3-4 days after the start of decomposition. And the speed of their development depends on temperature and humidity conditions of the environment. In the process of this odor.

What is the danger of ptomaine? It contains toxic substances harmful to the human body. Let us consider the composition of the putrid poison:

From this it becomes clear why putrid poison has adverse health effects. Moreover, the strength of this impact may be different, depending on the susceptibility of the organism to biogenic amines. Pathologists noted that when the wounded skin during the autopsy, the wound becomes extremely painful, there is intense inflammation. Can also be fever.

In addition to cadaveric poison-like substance contained in the fly agaric, Datura, belladonna, which is also very poisonous.

Scientists have proved that the poison ptomaine almost impossible. According to numerous studies conducted on frogs and mice, it was shown that the toxicity of putrid poison low. And the symptoms only appeared after the introduction of ptomaines in large doses. And even after being hit in the body, they are decomposed in the stomach by the acidic environment. In the case of absorption in the blood, which is unlikely, the poison is neutralized in the liver. 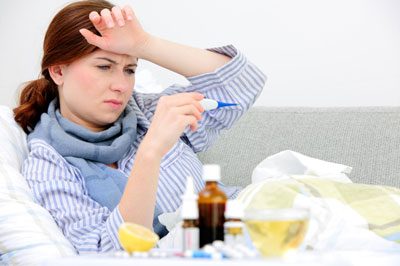 Therefore, a healthy body can easily cope with ptomaine. He even found in small quantities in some foods. Although, being in the same room with a corpse, you need to be extremely careful. After all, the deceased can be infected with various infections (tuberculosis, pneumonia, sepsis). Harmful bacteria multiply even after death, the part dies, but killed micro-organisms more dangerous.

In addition, the corpse poison is not released into the air, and in the body it can only be accessed during the contact with the dead body, and that the skin must be cracked or cut. When the substance is poorly toxic. The number of a poison is necessary for the death of the body, calculated lethal dose. So, for putrescine and cadaverine it is 2000 mg per kg of body weight, spermidine 600 mg, neyrin – 11 mg. But none of these poisons is not contained in such large quantities in the decaying body. Although we should not exclude the possibility of ptomaine poisoning, as it can still occur.

In this case, deteriorating immune system, appear viral diseases. In more serious cases, there are even cancer. Much worse the digestion, so all the organs work with increased load. In the intestinal form, with the result that slows the progress of stool. Poisons and toxins contained in these rocks, re-absorbed into the blood, so the patient observed severe headaches, especially when he's hungry.

Poisoning with the putrid smell 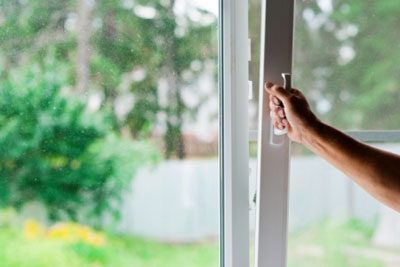 When death occurs, human or animal, the blood ceases to circulate. Therefore cells and tissues are not enriched with oxygen, from which die. Along with them are decomposed internal organs. Especially, the decay occurs under high temperatures. And the stench in this scenario, you receive on the second day after death.

To be in this room dangerous. Because each person has different sensitivity to the smell of decomposition. In some cases the consequences can be very serious. If a person received a weak poisoning caused by putrid poison in the respiratory tract, nausea or vomiting will occur within a few days. If the immune system is weakened, breathing in the fetid smell can cause inflammation of the lymph nodes.

In the room air, where the deceased may contain bacteria that lead to various diseases. Soin the presence of a putrid smell in the air urgently need to ventilate the room.

If cadaveric material gets into open wound, it can cause inflammation and sepsis. After the death of the biological material develops a putrid wand and a number of other harmful bacteria. The greatest danger among them is staph. But in this case there are no signs of poisoning, and the inflammatory process.

The highest toxicity has neyrin, so to poison them is possible. Subject to this and sick people with weakened immune systems. In the case of intoxication the patient has these symptoms: 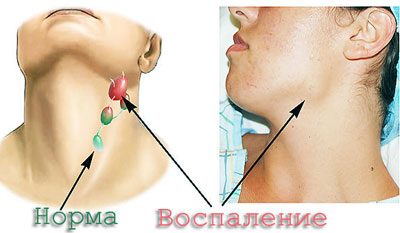 Consequences after poisoning the putrid smell can be very serious. In severe cases, the healing process lasts a very long time. And inflammation of the lymph nodes subsides slowly. Even after cure as a result of increased strain on the hands again can swelling of the axillary lymph nodes. And this can cause serious sepsis, which leads to the defeat of the chest.

In addition to acute poisoning, patients, revealing corpses can appear putrid wart on the body. This is a small bumps that are characterized by increased pain. However, they are absolutely safe for health and do not cause complications. Over time, they independently disappear.

Scientists believe that the threat putrid poison is released when the rotting of the tissues of the human body. That's why people bury not later than 3 days after death. 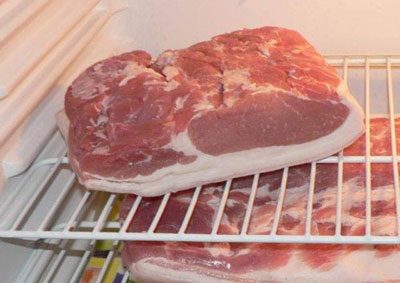 Meat contains a number of toxic substances. In particular, discovered the corpse poison in the meat. Especially quickly these substances are formed when non-compliance with the storage conditions of the product. To store meat products in the refrigerator at the temperature of 5 degrees Celsius. If the meat is in a warm room for more than 3 hours to use it in food is not necessary, as the decomposition process is already running.

Be stored in a cold room product can no longer than 3 days. During this time it must move in the freezer, otherwise after 3 days the meat should be thrown away. Even heat treatment won't kill resulting in meat harmful microorganisms.

Also contains putrid poison in beer. During fermentation, the hops in beer are formed monoamines that adversely affect the brain. And cadaverine is formed, which is the ptomaine. Therefore, beer should be drunk in moderation.

It is also assumed that amines in small amounts, is good for a person. Thus, small doses of biogenic amines stimulate the internal organs, activating the metabolism in the body. Based on them even doing drugs. For example, in the 50-ies of the last century, a scientist leading developed a preparation ASD on the basis of cadaveric amines. It is based the treatment of stomach ulcers, skin diseases and infectious diseases. 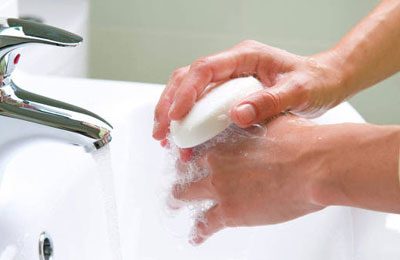 Poisoning ptomaine is almost impossible, because a living organism independently to cope with it. However, after contact with cadaveric tissue must wash hands and any open wounds should be treated with hydrogen peroxide. If the deceased spent some time in the apartment, after its removal must be thoroughly cleaned and disinfected.

People with weakened immune systems are advised not to contact the dead. It is not recommended to touch them or kiss goodbye. After all, when infected corpse poison can occur death. If health is in order, fear of the dead is not worth it.

Still putrid poisons is not fully understood. Although they are considered safe for humans, precautions can't hurt. When poisoning does occur, it is necessary to go urgently to the hospital, because intoxication ptomaine can be very dangerous.Also people may have contracted some disease from the dead. Anyway, checked necessary.