Home / The types of poisonings: food, chemical, mushrooms etc. / Chemical poisoning: signs, symptoms, what to do / Isopropanol: what it is, poisoning isopropanol

Isopropanol is a moderately hazardous substance used in manufacturing and medicine. Of poisoning isopropyl alcohol can inhalation of vapors, and also by the oral route. The dangerous compound for human life?

Isopropyl – alcohol solution colorless with a sharp odor. Isopropanol belongs to the third class of danger, is often used in the production of acetone and hydrogen peroxide.

This alcohol can replace the ethanol and is contained in some cosmetics, perfumes, detergents and disinfection means. It is also used in medicine.

Most often, the tool can be found in the solution for washing of glasses of the car. Isopropyl alcohol is highly soluble in water, capable of evaporation in a closed space, and the leak can accumulate. If you exceed the permissible norms, up to 10 mg per 1 m3 can be extremely dangerous.

Isopropyl is flammable product that requires careful application. Can irritate the skin, affect breathing, and cause poisoning.

Isopropyl, as well as other varieties of alcohol, has the following properties:

The substance has a relatively low cost, and widely applied in following industries:

In addition, the isopropyl is used in other areas and get it from acetone, hydrogen peroxide, and Isopropylamine. Very often, the item replaces the ethanol and part of the: 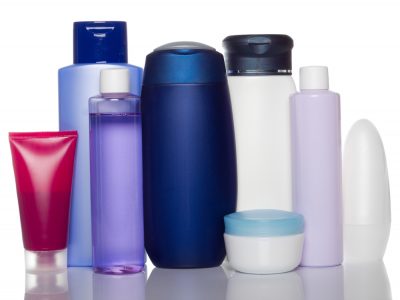 Isopropyl found its use in plumbing. In combination with oil it is able to significantly increase production. In addition, this alcohol often impregnated medical wipes.

What is the effect on the body

It should be noted that toxicity isopropyl are very rare. The substance has many uses in agriculture and in cosmetics. However, the leak finding people in a locked room threatening to health and life.

The poisoning of the isopropanol can cause the following disorders: 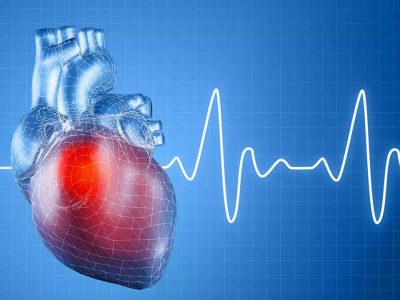 The connection is a danger in the amount of 50 ml. When used in a Cup of isopropanol occurs usually fatal. Because of the powerful intoxicating effect and a patient can log-in alcoholic TRANS before they have time to take all dangerous dose of poison.

How can you get poisoned

Isopropyl poisoning can be accidental. Most people drink explosive liquid, mix it with vodka.

At risk for poisoning people from disadvantaged categories of people: alcoholics, people with mentaldisorders, the homeless, the drug solution in the composition of the washers for cars.

Fixed rare cases of intentional substance use. Occasionally poisoned fluid children who drink a solution, not knowing of the danger.

The lethal dose of isopropanol, 250 mg. Toxin dissolved in the stomach after 30-60 minutes, after that starts to happen its negative impact.

How is the poisoning: 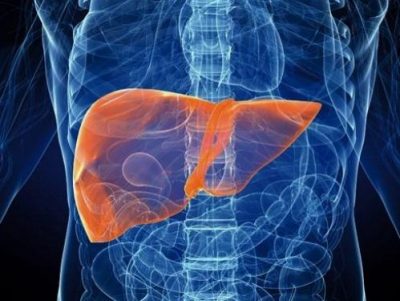 On average, the connection is displayed in 7 hours.

Signs of poisoning occurs by ingestion of toxin inside, can indicate lesions of a particular organ. Most often suffer digestive system, the brain, the heart and blood vessels. In addition, the possible destruction of muscle fibers.

Initial symptoms of poisoning appear within 30 minutes and include the following:

With severe intoxication there are other possible manifestations: 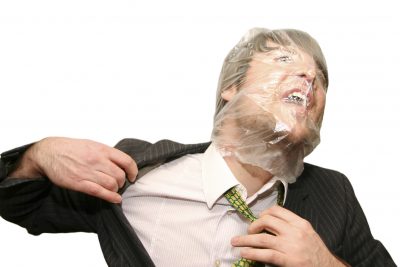 In the presence of these symptoms the victim must be immediately hospitalized.

In case of poisoning by a dangerous connection to the victim immediately called an ambulance. Until the arrival of medical personnel carried out the following activities:

If the person is fainted, do not make him lavage of the stomach or to get something to drink: in this case, can only help medical care.

Further treatment is carried out in a hospital.

Upon arrival at the medical facility the patient is assigned to the following analyses: 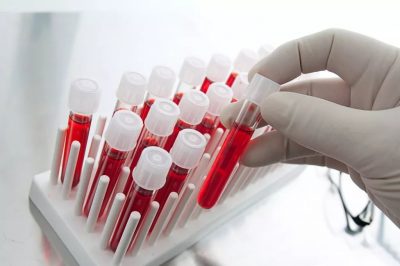 To determine the isopropanol in the blood and urine, and analyze the biological media, which will help to reveal the quantitative content of a substance. Upon detection of isopropanol toxicology test will be repeated during the day as well as after the delivery of treatment.

The elimination of the pathological condition involves the following activities.

The stabilization of the health of the sick

The victim placed in the intensive care unit, by introduction of a catheter into a vein, and the treatment of the oral and nasal cavity to restore respiratory function.

In severe cases, use the vent or the endotracheal tube. With a significant violation of the respiratory abilities of the patient, carry out artificial respiration.

To restore the negative pressure to the patient administered prednisolone, dopamine, mezaton.

If the toxin did not have time to dissolve in the blood stream, carry out gastric lavage with a probe. However, the liquid is drunk more than three hours ago, such procedures cannot be removed.

To resolve the remaining elements, carry out the following activities: 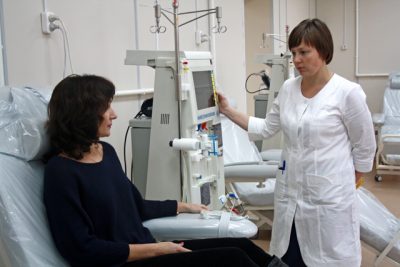 In addition, after a few hours, a second lavage of the stomach as toxins is able in a small number stand out in the digestive tract.

Ethanol helps neutralize the toxic effect of isopropyl alcohol. The substance is injected, combining with a solution of glucose or sodium chloride. In addition, ethanol can be used by the oral route.

This organic compound is considered less dangerous than wood alcohol, but it can cause serious consequences when taken in large quantities. The outcome of the poisoning depends on the timely provision of medical care, individual to individual, as well as other substances taken into the bodytogether with isopropanol.

Most often, patients with easy and moderate phase of the poisoning, recovering after 2-4 weeks. Severe cases of intoxication, even if resuscitation is usually fatal.