Home / The types of poisonings: food, chemical, mushrooms etc. / Alcohol and drug poisoning: symptoms and signs / How to make succinic acid with a hangover

Hangover can be treated using different drugs, for example, succinic acid. This is a substance produced in the human body and contained in many foods (beer, cheese, dairy products). Attribute it to the group of succinates. In them the human body needs especially during increased physical and mental stress, in stressful situations, with alcohol poisoning. Therefore, to quickly cope with the signs of intoxication, you need to learn how to make succinic acid with a hangover.

The substance is extracted from amber, and for this it is distilled. The industrial quality of the obtained acid is the same as that produced in the human body. Moreover, even increasing the concentration of the substance is not harmful to health, but only strengthens it. Therefore, it is considered to be not a medicine, and a biotic. Substance shall be kept in every medicine Cabinet because it helps effectively to cure a hangover.

Alcohol negatively affects the body from the first minutes after consumption. But if the person is drinking continuously, the alcohol has an even stronger impact. As a result of systematic drunkenness in the body is a series of processes:

Thanks to the use of succinic acid symptoms of intoxication are rapidly. Moreover, it is often used for the treatment of alcohol dependence. Because the drug protects against toxic effects. To start to drink tablets do not have after alcohol to take them before the meal. This will be an excellent prevention of intoxication.

After all, once in the human body, alcohol is cleaved, forming acetaldehyde. It is a toxic substance that adversely affects cells. As a result, they are unable to oxidize important elements, which accumulate and poison the body. After the use of acids, toxic substance quickly digested and converted into less harmful particles. Therefore, feeling is improved, the symptoms of a hangover are.

Effect of succinic acid with a hangover

Succinic acid from a hangover is characterized by high efficiency. Because it quickly breaks down toxins, neutralizing them. After a person drinks excessive amounts of alcohol, the body will be weakened, so it will not be able to fully carry the energy of the reaction. This person will not get enough energy, from which it will be very weak. Succinic acid helps produce ATP-a compound in the body that is responsible for energy.

It has a beneficial effect on the body after alcohol. Its use is as follows: 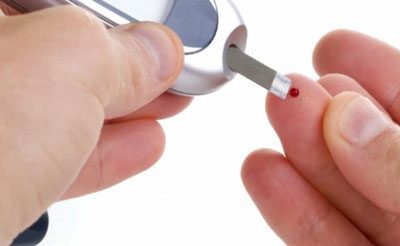 In the human body per day produced approximately 200 mg of succinic acid. For a healthy person this is enough. But if he performs excessive exercise, this can lead to a deficiency of substances in the body. As a result, reduces the human immune system and deteriorating health. So the pills are just need.

Under its influence the body's cells are saturated with oxygen, and this is one of the most important stages a quick recovery from a hangover. In addition, the drug enhances immunity, strengthening the protective functions of the body. One of the most common symptoms of a hangover are depression and nervousness. And succinic acid normalizes the nervous system, whereby the signs of alcohol poisoning are. 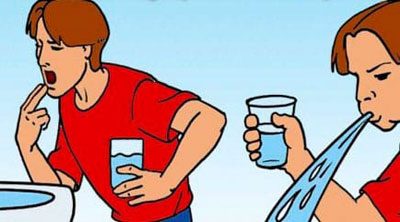 Succinic acid is a substance which has practically no contraindications. Therefore, even an overdose of them will not lead to the appearance of side effects. The drug is great for combating a hangover, it's even included in anti-hangover remedies. However, we must consider how to drink the substance during the poison of alcohol.

To quickly get rid of the symptoms of alcoholic intoxication, the daily dose is 600-700 mg of the substance. One tablet contains 100 mg of succinic acid. Therefore, a day to drink 6-7 pills with a gap between each at least one hour. They can swallowwhole or dissolve.

If to drink tablets of succinic acid as a whole, they will greatly irritate the gastric mucosa. And if the person has an ulcer, there is a chance of bleeding. Therefore it is better to dissolve the tablets, despite the fact that they taste pretty pleasant.

Also it is recommended to use medicine to clean the body. This can be done by gastric lavage or an enema help. On an empty stomach the stuff will be faster absorbed into the blood, and a positive effect from it will be even more pronounced.

Take the pills within 10 days, that is not necessary to interrupt the course of treatment only after a struggle with a hangover. Then made a break from the medication for 2-3 weeks, after which treatment is repeated again.

The use of succinic acid to alcohol 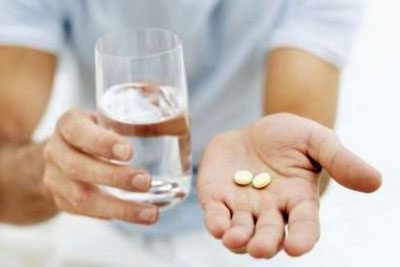 Succinic acid before drinking is the prevention of alcohol poisoning and the appearance of withdrawal syndrome. Drink 2 tablets shortly before drinking alcohol. The substance begins to affect the body in about 40 minutes and its effect lasts for 3 hours. Due to this alcohol will not so much affect the person.

Taking the pill after a feast, but only if it's not too late and not go to sleep. Because sleep is also very important because during it the body recovers better and faster toxins.

Compatibility with other drugs for the hangover

Succinic acid enhances the action of other medicines. Therefore, doctors recommend to carry out a comprehensive treatment of hangover. However, before you use the substance with other drugs, it is necessary to consider the following nuances: 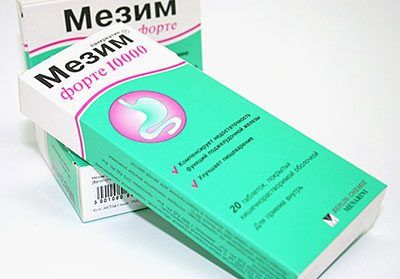 In addition, it is impossible to make succinic acid with sorbents (activated carbon, enterosgel and others). Sorbents absorb all substances from the digestive tract as toxic, and useful. Therefore, the use of succinic acid does not benefit.

As mentioned above, succinic acid is part of many of the medications used to combat the hangover. For example, this: 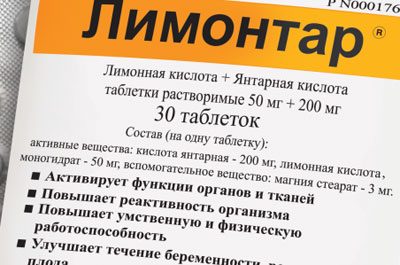 Although these drugs are virtually harmless, do not abuse them. You should strictly observe the dosage indicated in the prescription. Buy medication without a prescription should not be, because self-treatment can only harm the body.

To whom medication is contraindicated 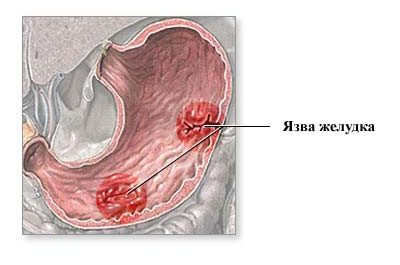 The use of succinic acid is not for everyone. There are a number of contraindications regarding its use. It is not recommended to people with stomach disorders (ulcer, gastritis, pancreatitis). Not suitable for those who suffer from hypertension, because it leads to high blood pressure.

In addition, doctors do not recommend the use of succinic acid shortly before bedtime. Because it has a stimulating and toning effect. Substance it helps to stimulate the brain, so people won't be able to sleep.

After examining the reviews of people who have used succinic acid with a hangover, it became clear that the drug is very effective. It helps you quickly get rid of the hangover. Enough to drink just a few pills during the feast and 2-3 tablets in the morning and you can not worry about the emergence of unpleasant symptoms. The majority of consumers indicate that they are ready to recommend succinic acid to combat a hangover with all your friends.

Doctors also speak positively about the properties of acids. According to them, it is possible to perform effective detoxification during alcohol poisoning. Thoughthe drug is very cheap, so can afford to let everyone. However, the tool is not advertised anywhere, so few people know how it is useful.

Thus, succinic acid is an effective remedy to eliminate symptoms of alcohol intoxication. The drug is available without prescription and is worth a penny. However, before its use is necessary to study the dosage, because to abuse the tablets are not recommended.