Home / The types of poisonings: food, chemical, mushrooms etc. / Alcohol and drug poisoning: symptoms and signs / Phenibut and alcohol: the compatibility, consequences of the use

The drug phenibut (noofen) belongs to the group nootropics and has tranquilizer properties. It is used in the treatment of many conditions and diseases. Generally this drug is well tolerated by patients. In this article, we examined how the interaction between phenibut and alcohol, is it possible to combine them, what could be the consequences of their simultaneous use.

The drug phenibut valued in medicine due to its therapeutic action. It relieves anxiety, soothes and improves sleep and is a mild tranquilizer. This drug is available in tablet form and is also known under the trade name "Antibiotic".

Remember that self-administration of phenibut can be dangerous for the body. Use this medication only after consultation with your doctor, who will determine necessary patient the dosage, frequency of taking and duration of treatment.

Indications for the intake of phenibut:

Many are interested in the question of whether to drink alcohol during treatment with phenibut? To take phenibut with alcohol is strictly contraindicated, even with soft drinks, beer and cider. Alcohol, when consumed, has a direct effect on the Central nervous system. In large doses, alcohol depresses her work. A similar effect has the drug phenibut. 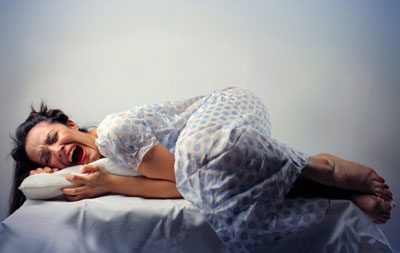 Earlier drug phenibut is widely used in the drinking bouts. Nowadays, it is used in this pathology rarely, and only in case of emergency. It is given to patients who have developed delirium tremens.

But when alcohol phenibut helps the person cope with the depression and craving for alcohol. The drug regulates sleep, eliminates anxiety, depression. But to begin to accept only after complete removal of alcohol from the body, detoxification.

Please note that it is not advisable to take phenibut after alcohol. In this situation this medication can be prescribed by doctors only for the relief of aggressiveness and inappropriate behavior of the drunk man.

What happens when you combine the drug with alcohol

Considering the compatibility phenibut and alcohol, consider possible consequences for the organism. So, when taking this drug together with alcohol occur following pathological changes: 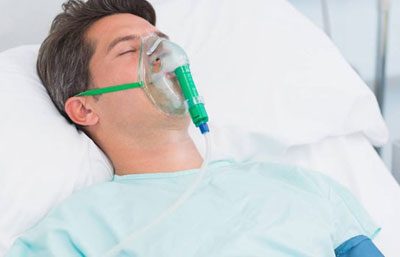 The symptoms of poisoning phenibut on the background of alcohol

Poisoning phenibut on the background of alcoholic intoxication is acute. The severity of this condition depends not only on the number of drugs and amount of alcohol drunk. Such intoxication was caused not only by drug, but alcohol. As these two substances work synergistically with each other.

The clinical picture of poisoning: 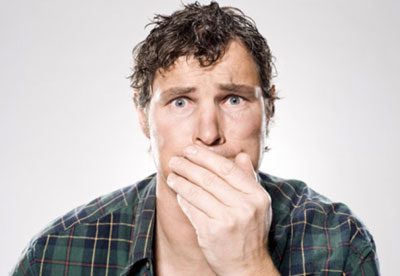 What to do with this poisoning

Patients with acute poisoning phenibut andalcohol need skilled medical care. With the appearance of their first symptoms of acute intoxication listed above, you should immediately call the ambulance. If a sick person is aggressive, you need to specify this when you call.

Waiting for the arrival of the medical team, you need to begin to help the poisoned person from such emergency care may depend a man's life.

If the patient is conscious, first aid consists of the following: 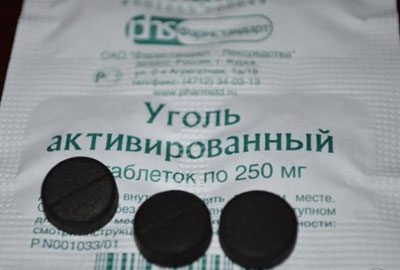 In the case of a broken condition should:

Further treatment is carried out by the medical team of the ambulance and the doctors at the hospital where the victim will be delivered. Be sure to inform the doctor that the patient had used and in what quantities, and also tell us about the amount of help from you. If you know what is he allergic or what it hurts (e.g., diabetes), tell the doctors.

Phenibut is absolutely impossible to combine with alcohol. This can lead to acute intoxication and trauma person. In the case of poisoning should call an ambulance. To take the drug phenibut is possible only after the appointment of his doctor. Uncontrolled reception of this drug threat. Do not self-medicate and appreciate your health!