Home / The types of poisonings: food, chemical, mushrooms etc. / Alcohol and drug poisoning: symptoms and signs / Can I drink vodka and other alcohol for food poisoning

Most people somehow trust folk medicine and the advice of friends and neighbors more than doctors, people who have spent many years learning the rules of assist and treatment of various diseases. In this article we will try to deal with another "popular" method of treatment of food poisoning: the consumption of alcohol. Can I drink vodka if poisoning than it will help in the treatment of this disease? Can it harm the patient and worsen his condition?

What happens to the body in cases of poisoning

Food poisoning develops as a result of ingestion of toxins or micro-organisms resulting in spoiled food. Most often, the intoxication develops due to the use of low-quality meat, fish and dairy products, perishable confectionery.

Toxins produced by bacteria during spoilage can cause local inflammatory process in the walls of the mucous membrane of the stomach and intestines, they lead to intoxication of the whole organism.

In the first place after being hit by toxins in the gastric cavity, the patient starts to feel nausea and abdominal discomfort. Substandard and spoiled, eaten food may stay in stomach up to 6-8 hours, because of reduced motor skills. Thus, the body tries not to miss the dangerous substance at the subsequent portions of the digestive system.

The body tries to get rid of spoiled food by retching, and a large part of the toxins released during vomiting. Then due to irritation of the intestine appears profuse diarrhea develops intestinal colic.

Remember that food poisoning is impossible to contain or suppress vomiting bouts. This way you only increase the severity of the disease and lead to the deterioration of his condition.

Will the vodka in case of poisoning

Drink alcohol with food poisoning is strictly prohibited. Alcohol itself can poison the body and cause irritation of the mucous membrane of the stomach and small intestine. 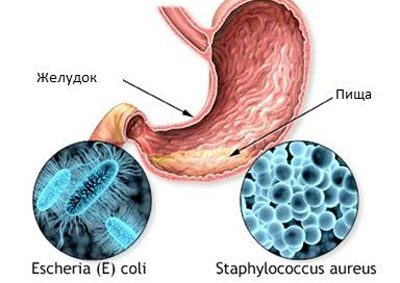 According to a popular people's Council, at the first signs of poisoning should immediately drink several shots of vodka with salt. Many believe that alcohol is able to neutralize pathogenic microorganisms, destroy the infection and remove symptoms of food poisoning.

In fact, no vodka or any other alcohol is not able to destroy the toxins that cause food poisoning, or bacteria. Indeed, some of the bacteria are killed upon contact with the alcohol, but their number is not so large.

If drinking alcohol the person is cleansed from toxins and infections by means of alcohol, mankind would have long forgotten about pathogenic bacteria, would not be necessary in the production of medicines.

Drinking vodka with salt in cases of poisoning, the person provokes retching and accelerates the elimination of toxins from the digestive cavity. But this effect can be achieved in conventional gastric lavage.

When taking alcohol on the background of poisoning the patient only increases the inflammation and lesion of the mucous membrane of the stomach. The body suffering from toxic toxins and bacteria is forced to fight not only with them but also with alcohol intoxication.

What are the dangers of consumption of alcohol for poisoning

Alcohol taken during food poisoning, is not only ineffective, but dangerous. It can lead to serious complications. After this rash of "national treatment" to the patient may require long-term therapy effects in the hospital environment.

Remember that in the case of food poisoning or any other illness you need to seek medical help and not to experiment on themselves and their body. Only a doctor after examination will be able to put a diagnosis and prescribe safe and effective treatment.

Possible consequences of alcohol while poisoning: 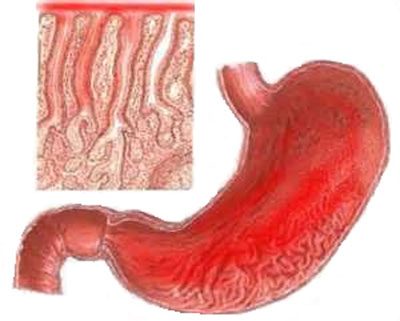 So what to do in case of poisoning

If you have symptoms of food poisoning do not need to search the Internet for folk recipes and tips, ask friends, like to be treated. First and foremost you need to seek medical help. If the patient's condition is severe, there are signsdehydration, you need to call an ambulance. With a stable and relatively normal state of health you can contact the clinic to the treating doctor.

Waiting for the arrival of the brigade or SMP before going to the clinic to give the patient first aid. It consists of: 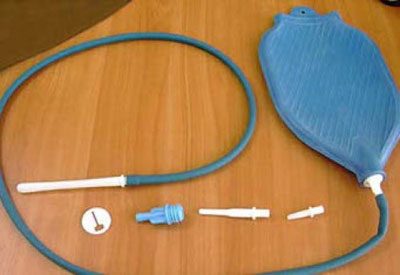 Further treatment will be prescribed by your doctor. It will be directed on struggle against an intoxication, elimination of pathogenic microbes and withdrawal symptoms. Patients in serious condition are being treated in a hospital.

Drink vodka or any other alcohol for food poisoning is dangerous and ineffective. This national Council has long outlived its usefulness. Plain water, consumed at the onset of signs of poisoning, bring more benefit to the body than alcohol. No need to self-medicate and to trust unverified sources of information. Only evidence-based medicine and skilled professionals can ensure a safe treatment and a rapid recovery.