Home / The types of poisonings: food, chemical, mushrooms etc. / Alcohol and drug poisoning: symptoms and signs / Can pregnant women to smoke hookah, how harmful it smoke

Pregnancy is a wonderful period of life for every woman. But we must remember that at this time the expectant mother should carefully look after their health. The reason is simple, any changes that occur in a woman's body, one way or another affect the future of the child. Many women who smoked before pregnancy, can not give up this habit even during pregnancy, but since about the dangers of Smoking have heard everything, then begin the search for a replacement of cigarettes, something less dangerous. Some pregnant women think of the hookah, which, in their opinion, the danger is not. Is this true and is it possible for pregnant women to smoke hookah with this issue need to understand more.

Misconception about the safety of hookah Smoking during pregnancy

Specific Smoking device called a hookah was brought not so long ago from Eastern countries. Manufacturers and suppliers of these devices tout them as harmless substitute to classic cigarettes, but this is completely wrong. Such statements are nothing but a marketing ploy. Although the hookah is filled with fluid that acts as a kind of filter, a large part of hazardous substances reaches its destination, that is, penetrates into the human body.

Not all of hookah lovers know that quality cleaning is not even 10% of outgoing smoke.

So whether or not pregnant women to smoke hookah? To answer this question, it is enough to consider what deleterious effect has the body of this newfangled craze.

We can say that the harm of hookah and the usual cigarettes almost identical. This addiction leads to negative consequences for both the mother and the growing fetus.

Carbon monoxide that enters the expectant mom's body while Smoking, faster connects with hemoglobin than oxygen. So the blood that reaches the fetus, contains more toxic substances than vital oxygen.

The danger of fascination with hookah in pregnancy

Smoke from a hookah still contains a bit less chemical compounds than cigarette, as the liquid retains a certain portion of solids and a very small part of benzpyrene and politicicans. In addition, the water or the milk that is poured in the machine to filter liquid, delay phenols, acetaldehyde and acrolein.

But in spite of this, you need to remember that when Smoking a hookah in the body receives many other harmful substances that intoxicating effect on the body of the expectant mother and the growing child. Smoke a woman inhales, these chemical compounds: 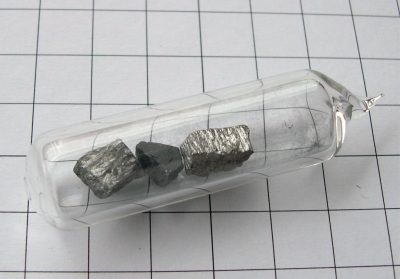 In addition, waterpipe Smoking produced a special mixture, which significantly exceeded the level of acidity. This necessarily leads to an increase in the activity of nicotine.

The harm of hookah smoke for pregnant

Harmful smoke from hookah to pregnant women? The answer to this question is unequivocal – of course, harmful. When the woman in situation drags on a hookah, the kid at the same time, literally suffocating in her womb. This is due to spasm of blood vessels and inadequate delivery of oxygen through the placenta. At the same time growing the fruit of poison harmful substances of hookah smoke, which are transmitted to him through the blood of the mother.

Smoking a hookah during pregnancy can cause a number of negative consequences for both the pregnant woman and the baby: 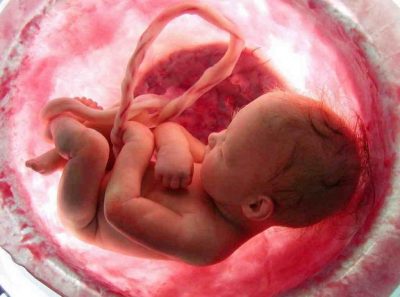 Sometimes the effects of hookah Smoking for pregnant noticeable immediately, but only at a time when the child begins to attend school. It was then revealed that the student difficult to learn poems, memorize any information and long to sit in the classroom. In addition,the child often suffers from colds and allergic diseases.

Women who cannot stop Smoking during pregnancy, quite often born premature and underweight children. The circumference of the chest and head they are always below the norm, indicating a significant delay in development.

Now you can find a lot of advertising beznikotinovye mixtures, which, according to sellers, it is absolutely safe for health. However, this is nothing more than a publicity stunt. Tobacco in these blends do not, as nicotine, but significantly changed the composition of the smoke. During the combustion of a variety of fruit impurities produce a lot of aromatic hydrocarbons, acetaldehyde, and various resins. All these substances act on the growing fetus adversely, as the immune system is not formed.

More harmful than Smoking for pregnant

In addition to harmful smoke, hookah carries additional risk of infection for both women and the unborn child. Not all hookah can boast of good hygiene, and in some of this influx of visitors, which is not always the instrument for the Smoking time to be processed. 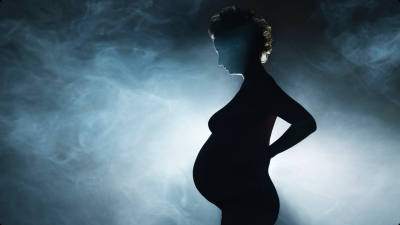 Usually when resting by one company and all use one hookah, which did not even replace the mouthpiece. None of what sanitation there can be no question. Where is the guarantee that someone of people Smoking hookah, is not a carrier of hepatitis, tuberculosis or other infectious diseases. A pregnant woman who loves to smoke, puts at risk not only themselves but also the unborn child.

In addition, all instruments shall, after each client thoroughly washed out and processed by the special disinfectant. No one does, so that the tube and the machine begin to multiply the fungi and infection.

To bear a healthy child, a woman should give up any Smoking. Hookah is no less a health threat than the usual cigarette.

The harm of passive Smoking for pregnant

If a pregnant woman smokes the hookah itself, the smoke goes to her dosed. Passive Smoking, when she's just standing in the same room with smokers, the situation is much worse. Pregnant continuously inhales the toxic smoke, which is the fruit of the poisonous substances. In this case, through the placenta enters an order of magnitude more toxic substances that have a negative impact on the fetus:

In addition, numerous studies have shown that mothers who smoked during pregnancy, increases the likelihood of infant death at an early age. Syndrome sudden infant mortality, many experts associated with this addiction.

You need to remember that a pregnant woman who just likes to sit in the hookah with the company, causing irreparable harm to the health of the future baby.

Major diseases that affect children of Smoking mothers are: 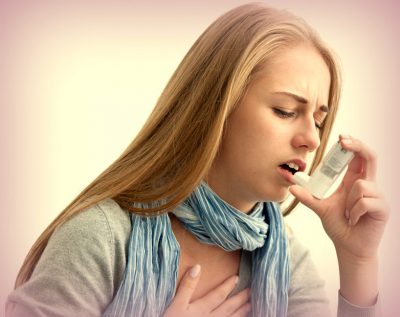 Hookah not a harmless alternative to conventional cigarettes, in addition, it can cause even greater danger. If you have a goal to make healthy and nutritious baby, you must still give up the addiction.