Home / The types of poisonings: food, chemical, mushrooms etc. / Alcohol and drug poisoning: symptoms and signs / Amphetamine and alcohol: consequences of combined use

Amphetamine refers to readily available drugs, which are often present at the youth parties and clubs. There is a huge variety of weak and strong alcoholic beverages. What happens if you take pill or powder, beer, vodka, champagne? Amphetamine and alcohol are to highly toxic for human connections. Their combination will strengthen negative impact of each other on the liver and the brain that will cause permanent damage to the cells and tissues. Excess dosage causes of drug addicts in the intensive care ward, where it is stated often fatal.

Amphetamine refers to chemical compounds that stimulate the Central nervous system, which is a psychostimulant. The mechanism of action of amphetamine is based on provoking the production of the neurotransmitter adrenaline, transmitting nerve impulses between cells. The adrenaline or the stress hormone, is released into the bloodstream in significant concentrations in the event of circumstances that threaten the life or health of the person. Biologically active substance mobilizes the body for quick response, improves muscle tone, prepares to meet the enemy. Under the action of adrenaline:

The combination of these processes leads to the release of large amounts of energy – the person begins to move quickly, he has no appetite, he does not feel the need for sleep.

The effect of amphetamine on the human body resembles the initial degree of intoxication. The joint use of the load on the internal organs and the neurons of the brain increases several times – they start to work for wear.

Overdose of amphetamine ethyl alcohol drowns out the dangerous symptoms extensive intoxication, not allowing the person to assess the risk occurring. Rather than call the ambulance, he continues to dance and drink alcohol on. As a rule, after a while there comes a lethal outcome.

Once in the bloodstream, adrenaline triggers the production of other biologically active substances dopamine or hormone of joy and pleasure. It is natural for the body connection, and usually is present therein in a small amount. It allows a person remain constantly in a good mood. Receiving amphetamine depletes the reserves of dopamine, so the drug addicts are always in a bad mood.

What happens when you mix amphetamine with alcohol

An explosive mixture of amphetamine with ethyl alcohol significantly increases the load of the liver cells. Once in the gastrointestinal tract, toxic compounds are transported by blood flow to the main biological filter of the body – the liver. Start hard to produce enzymes to neutralize toxic substances. A dangerous combination of drugs with alcohol has a high toxicity and liver failure.

The hepatocytes break down alcohol to acetaldehyde, a compound that can destroy cells and tissues. In the absence of amphetamine toxic substance would be disposed to harmless acetic acid and removed from the body the urinary system. The drug prevents the metabolism, and acetaldehyde accumulates in the tissues. 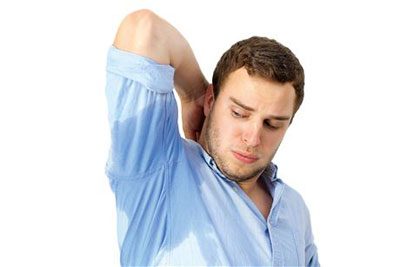 Despite the lack of pharmacological incompatibility when splitting amphetamine and alcohol are involved the same types of enzymes. It significantly reduces the metabolic rate in liver cells, increases the potency and duration of poisoning by acetaldehyde. The body depletes its resources to support the active functioning of all vital systems.

The combination of the drug with alcohol always leads to increased consumption of the latter. Receiving amphetamine is accompanied by such symptoms:

These signs of toxicity result in dryness of mucous membranes and severe thirst. At parties is the easiest way to drink beer, wine, cocktails, but not plain water. Increasing the concentration of ethyl alcohol in the blood decreases the sensitivity, leads to a lack of self-control and the person continues to consume alcohol. What dose will be deadly, depends on the "purity" of drugs, the health status of the person and his age. Adolescent immune system is not fully formed and the blood vessels have increased permeability. They are more likely to become victims of fatal intoxication than adults.

Extremely dangerous is the combination of amphetamine with alcohol for the heart and blood vessels. Moreover, to reduce the force of contraction of the myocardium does not necessarily have any diseases of the cardiovascular system. At autopsy, the pathologists show extensive swelling of the brain, ischemic lesions, total or localized necrosis havepeople who in life had good health.

The combination of alcohol with narcotic substance affects absolutely all the systems of human life. The pathological process starts to develop at the stage of penetration of toxic compounds in the gastrointestinal tract. Especially dangerous "cocktail" when drinking it on an empty stomach. Is the destruction of epithelial cells of the inner lining of the stomach. Mucosa ulcerate, forming large foci of inflammation, and prolonged use of amphetamine ethanol associated bacterial infection.

Addicts often diagnosed tachycardia, which cardiologists are referred to the preinfarction state. The vessels are so worn out due to excessive internal pressure of the blood that the occurrence of stroke is only a matter of time. 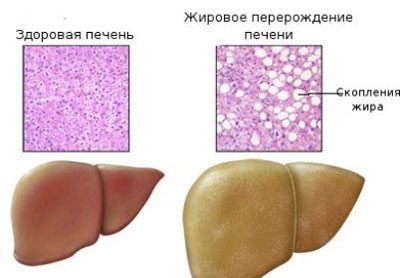 Amphetamine with alcohol changes the composition of the blood, causing acidosis (acidification of the blood). In the process of intoxication red blood cells lose a unipolar charge and begin to stick together among themselves. While the addict is in a euphoric state, formed large blood clots block small blood vessels and capillaries, preventing the free movement of erythrocytes. A pathological condition is complicated by a rise in body temperature to 40 °C as a result of ingestion of amphetamine.

The accumulation of toxic compounds in the body intensifies the damaging effects of alcohol and drugs:

Harmful effects of amphetamine and alcohol causes mental and neurological in nature. Gradually the person loses the professional and domestic skills, noticeably becomes stupid. Because of this, changing his circle of friends, the addict is rapidly degraded.

Signs of an overdose of amphetamine and alcohol

Drugs and alcohol can cause addiction. According to statistics, dependence is formed after the first use of explosive mixture. After 7-8 hours it is excreted from the body, and the addict shows signs of severe hangover and drug withdrawal. This condition is so painful that the person takes another dose to eliminate the symptoms of extensive intoxication.

Continuous administration of amphetamine and ethanol provokes an acute psychosis. The addict has arise auditory and visual hallucinations, alternating with severe depression and suicidal attempts.

Poisoning of the body occurs within a certain period of time, which depends on the method of use and quantity of toxic substances. Develop these signs of intoxication: 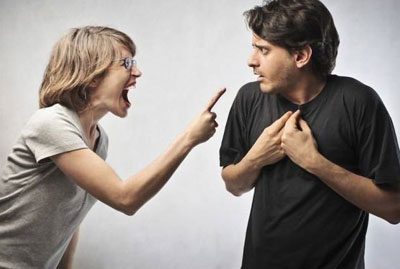 It is difficult to judge what is harmful for human body is amphetamine or alcohol. Excess dose of one of the components of the mixture will lead to a coma. If the addict will not be given first aid, death ensues in a few minutes from cerebral edema and heart failure.