The claim that cocaine, unlike heroin, is a soft drug, misleading. It has a destructive effect on the human psyche. Overdose of cocaine can lead to severe, irreversible processes inside the body and cause death.

What is cocaine, its forms

Cocaine is one of the most common drugs. This substance is obtained from plants erythroxylum. Territory growth – South America. As a narcotic drug cocaine used 5 000 years ago. But only in the XIX century academic chemists were able to isolate from the leaves of the plant alkaloid powder cocaine. In this form the drug has reached our days.

There are many synonyms of this substance, which addicts use in everyday life: Coca, sugar, hoarfrost, snow, coke, white, dust.

Chemical cocaine hydrochloride is a white crystal-like powder, bitter taste. Has no peculiar smell. In contact with the nasal mucosa, gingiva, or tongue a feeling of numbness.

The chemical species of the drug

Depending on the production method and the quantitative content of the active substance cocaine is of several types: 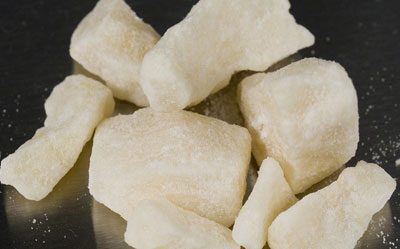 The effects of cocaine on the human body 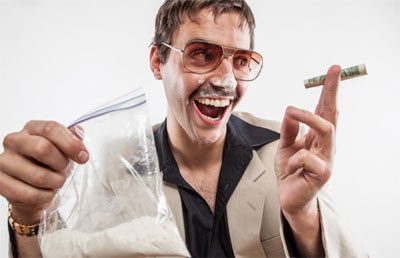 Cocaine is a substance that has a powerful stimulating effect on the Central nervous system. At the local level acts as an anesthetic. Substance causes euphoria and psychological dependence. Breaking metabolic processes, cocaine affects the internal organs, glands of internal secretion. Disintegrating the substance in the liver and is excreted by the kidneys within 2-3 days. With simultaneous use with alcohol cocaine displayed much longer in the liver to form toxic compounds.

When ingested, the drug is rapidly absorbed into the blood and spreads throughout the body. Therefore, the action occurs within a few minutes. The person begins to experience a sense of euphoria – the subjective feeling happy and joyful mood.

Achieved overall positive emotional shift. When cocaine use is not characterized by physical arousal, increase in locomotor dynamics.

The addict has mental activity becomes unmanageable. The euphoria of drugs involves several phases that follow each other. The duration and nature of these periods each person are at different stages. It depends on the route of administration of cocaine, domestic installations, stages of drug addiction.

In single dose drug effect lasts no more than 20 minutes and requires a new dose. In this regard, cases of cocaine overdose are common.

Signs of overdose of cocaine 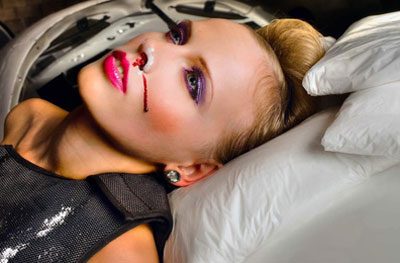 Poison process may be both acute and chronic. Single dose (pharmacological drugs) that are prescribed for medicinal purposes, does not exceed the content of pure substance of 1.5 mg/kg Single dose, which is used by the addicts is 15-60 mg. the Amount of a substance that has a strong toxic effect – 500 mg. the Lethal dose of cocaine depends on the human body, its individualfeatures is in the range of 1.2-20 mg.

The intake of large doses

Acute poisoning by cocaine is damaging to the internal organs. The first symptoms of the cardiovascular system. Constricts blood vessels, increases blood pressure.

The effects of such exposure:

Such changes lead to myocardial infarction, bundle wall of the aorta. So death from cocaine. The question of lethal outcome is relevant because people at the first signs – hemoptysis, chest pain, people do not go to the hospital for help. 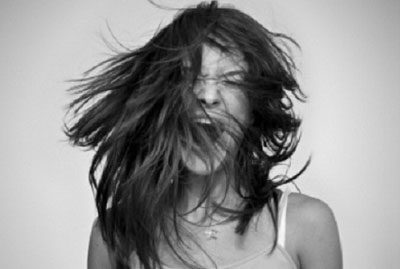 Amid the growing blood circulation disorders develop complications such as pulmonary edema, seizures. Comes dystonia – spasm of all muscle groups. Alternate jerky and convulsive movements. Cocaine withdrawal develops gradually due to the depletion of dopamine – the hormone that affects the brain and causes a feeling of satisfaction.

Complications of overdosage associated with the work of the CNS:

Cocaine causes mydriasis, but reaction to light is not lost. The drug can trigger an attack of acute glaucoma. Spasm of blood vessels in the eyes may cause bilateral blindness. 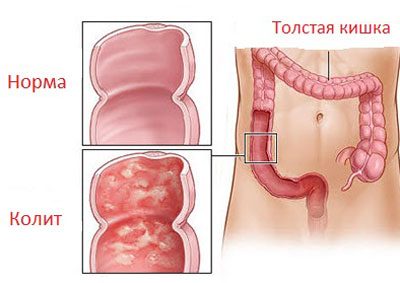 When Smoking crack cocaine has a toxic effect on the lungs. Case of a delay of breath, increase vnutrigrudne pressure. Develops as a complication of bronchial asthma or bronchospasm. Smokers can be burns and edema of the nasopharynx, larynx. Persistent symptoms – shortness of breath and cough. Chronic drug addicts fall out of eyelashes and eyebrows. The overall condition is accompanied by drowsiness.

As regular use of cocaine changes occur in the myocardium, the person experiences pain in the chest.

Signs of lesions of the gastrointestinal tract:

In the long admission there are irreversible processes in the liver and spleen.

Chronic addicts destroyed muscle cells. Necrosis (death) of skeletal muscle. At the initial stages of this pathology does not manifest itself. In moderate – severe pain in the muscles, swelling of limbs, General weakness. At the last stage – severe swelling, drop in blood pressure, shock, coma. 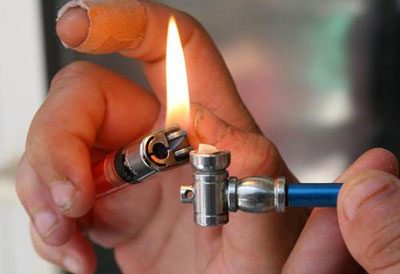 Limiting or eliminating cocaine use causes a syndrome characterized by deterioration of General condition, appearance and development of new symptoms that were not previously observed. This condition is triggered by the withdrawal of the drug from the body. The faster output especially pronounced syndrome.

Rapid physical addiction to cocaine occurs when Smoking or intravenous administration. Inhalation of the drug through the nose, the relationship is developing at a slow pace, where on the forefront of psychological conditioning.

The cocainism is a serious disease that occurs when the abuse of cocaine. It is a disease with a chronic course. Drug use in order to achieve increased well-being.

The greatest number of people who use cocaine live in South and North America. There are implemented 70% of the substance. In Western Europe, only 22%.

The abuse of drugs is a serious social and economic problem of world community. Despite the development and adoption of various laws on control over drug trafficking, cocainism grows, covering more and more areas.

Officially, cocaine was recognized as a narcotic drug and put into a status of prohibited substances in 1922. Ignoring the law, constantly expanding the geography of drug use, and also appear on new versions.

Under the Single Convention on narcotic drugs, cocaine, refers to those substances, which is the most rigid control.

Treatment of acute overdose of cocaine

Emergency measures in serious condition of the victim: 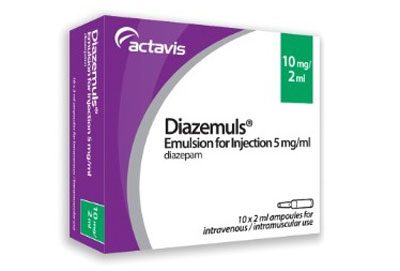 After stabilization of the General condition of internal organs and systems moving to the next stage – the prevention of complications.

To prevent the development of cardiac and vascular pathologies are used:

The first 36 hours the victim should be under increased surveillance. During this period, relapses of acute States of psychosis.

Principles of treatment of the dependent cocaine addiction

Because cocaine does not develop a heavy physical dependence, all activities in the provision of assistance aimed at restoring the mental state of the patient: 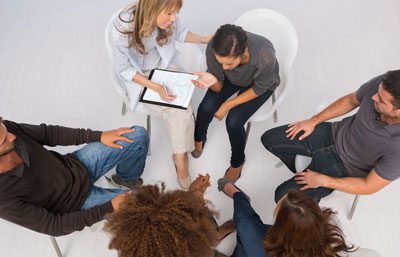 Overdose drug is regarded as a condition requiring relief. At first glance it seems that cocaine is a safe drug. But in reality this is a very dangerous substance which is likely to endanger a person's life.